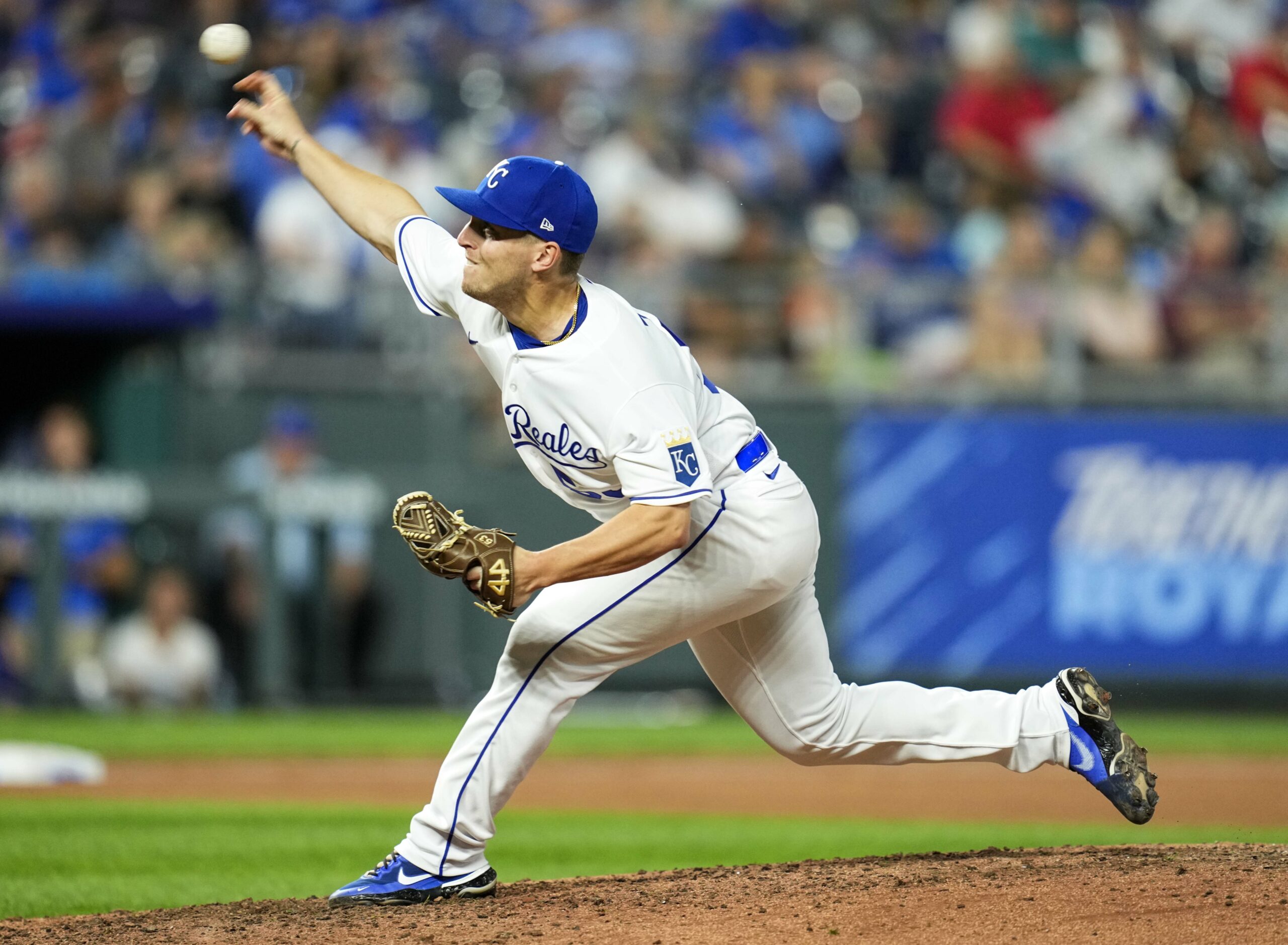 The Arizona Diamondbacks claimed right-handed pitcher Tyler Zuber off waivers from the Kansas City Royals. Zuber missed all of the 2022 season due to a shoulder injury.

The #Dbacks claimed RHP Tyler Zuber off waivers from the Royals.

In two seasons with the Royals, Zuber is 1-5 with a 5.29 ERA in 54 appearances. In 49.1 innings, he struck out 55 hitters while walking 37. Zuber is a four-pitch pitcher who relies heavily on his four-seam fastball and slider. He throws his fastball in the mid-90s and slider in the mid-80s. Zuber also throws a curveball and a change-up.

The Diamondbacks hope Zuber will be ready to go by spring training; it will be about nine months away from should surgery by then.