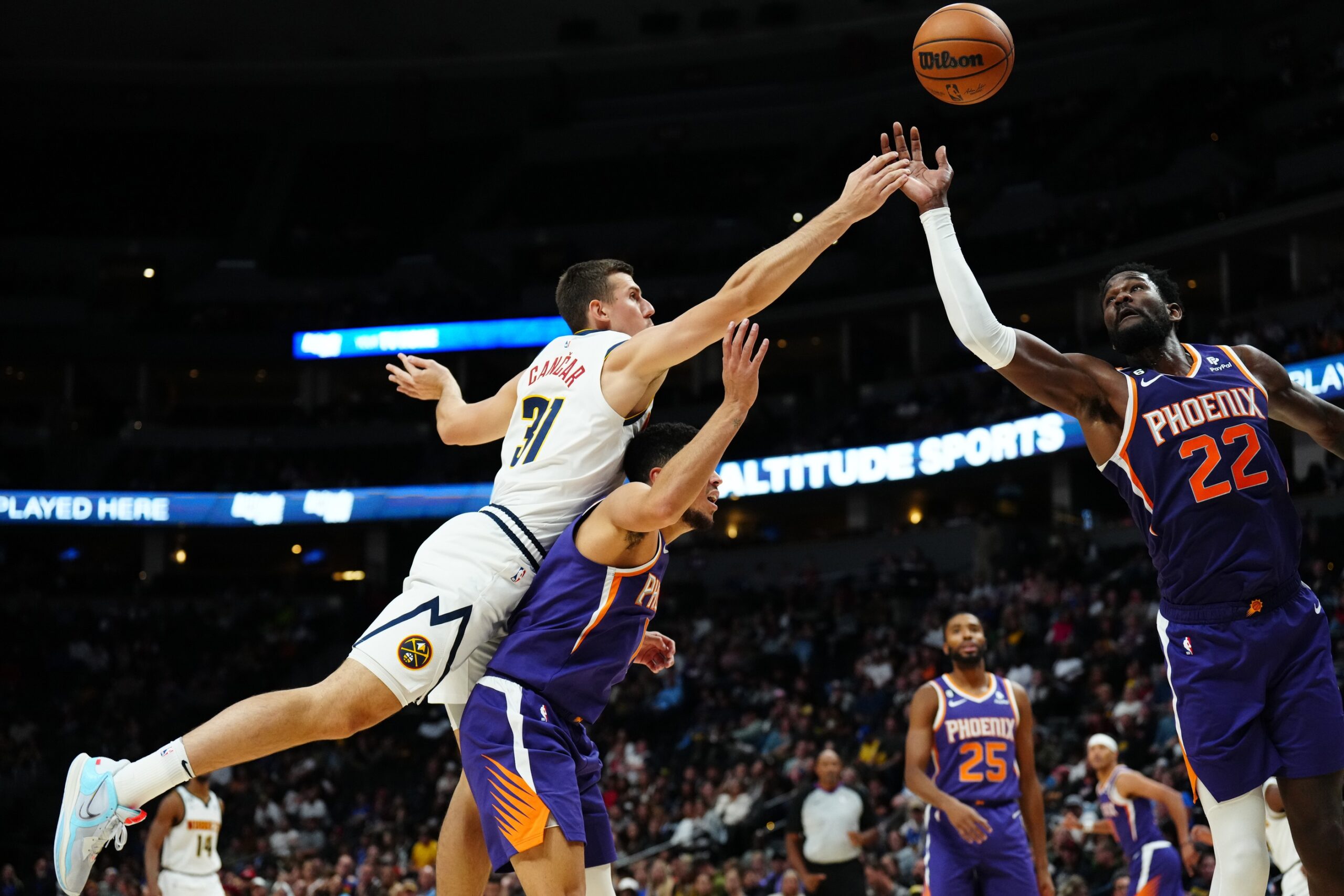 With only one preseason game remaining, the Phoenix Suns are shaping out a roster that went up against the Denver Nuggets on Monday.

Phoenix set in motion some realistic rotations against the Nuggets. Despite it not being the outcome with a game-winning shot from Ish Smith, there were some interesting thoughts from Phoenix’s efforts.

One knock against Bridge’s game has been his shooting. In a world where spacing is imperative, Bridges lack of shooting was a hinderance for the Suns’ starting unit.

Though it’s only been a few preseason games, Bridges has shown consistency from the three-point range. The 26-year-old forward went 3-for-5 from deep, further cementing his confidence in that area. Chris Paul and Devin Booker remain the more prominent threats from beyond the arc, but Bridge’s added depth could be beneficial.

He also shot impressively well against the Adelaide 36ers, knocking down three of his four attempts from three-point range. Head coach Monty Williams may not be expecting Bridges to be a sharpshooter this season, but it certainly will expand the Suns’ offensive threat.

Even with Phoenix trading for Landale, it was assumed that his talents wouldn’t suffice as an efficient backup. With the first preseason game against the 36ers, those beliefs hardened.

In times since, Landale has proven his capability to play at a high level in the reserves squad. He was a plus-18 during his second run against the Los Angeles Lakers. The Australian big also notched 14 points along with seven rebounds through 15 minutes.

Landale turned in another consistent performance against the Nuggets Monday. Though it took time for Landale to warm up, he finished against Denver with 10 points, six rebounds and one block. He played impressively well on the defensive end also, helping rally the Suns late against Denver.

If the Suns end up locking Landale into the backup center spot, he could showcase his talents far beyond what he did with the San Antonio Spurs.

3. Deandre Ayton in for Career Season

Ayton has heard all the noise surrounding his contribution to the Suns’ championship run. On Monday, he showed that he can pull in a MVP worthy season with the right motor.

Ayton finished going 9-of-12 from the floor for 19 points, far outperforming any of the other starters. The former No.1 pick performed his usual duties that has made him a premier big man in the league, but he also stretched the floor. He had some impressive mid-range jumpers, that much like Bridges, can help the Suns with spacing.

Booker and Paul’s over-handling of scoring could be put to rest with Ayton’s expansion of his game.