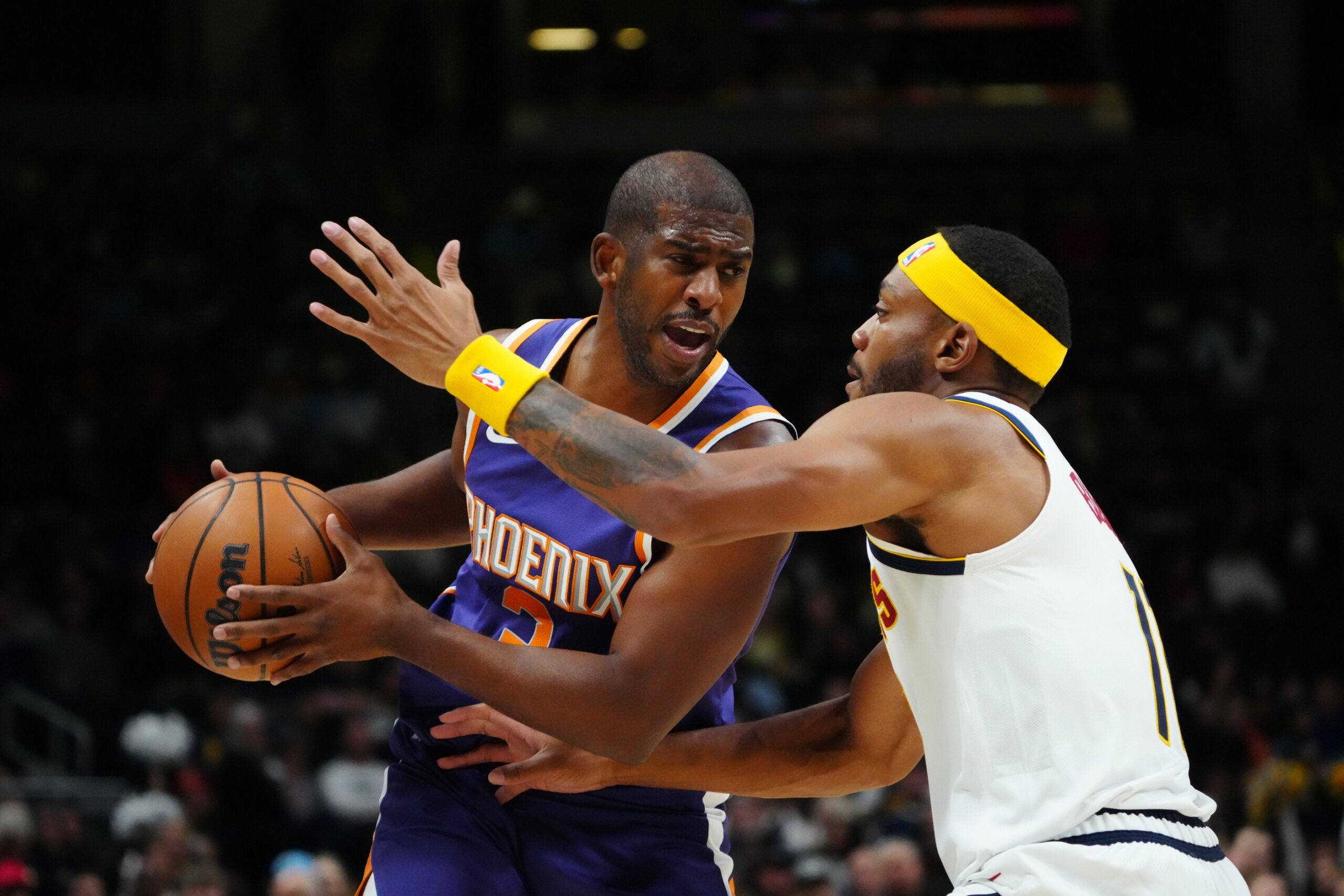 A visiting Phoenix Suns squad wasn’t able to grab a preseason win against the Denver Nuggets on Monday night. Even with a losing result, it was a contest that came down to the final seconds.

Head coach Monty Williams deployed his usual starters — minus Cameron Johnson — who’s dealing with a right thumb sprain. Torrey Craig was inserted in his place. The game got off to a decent pace, with both teams exchanging three-pointers at a fair rate.

Mikal Bridges continued his impressive shooting streak for the preseason. He finished the first half shooting 3-for-5 from deep, racking up 12 points. Bridges also dished out three assists while grabbing two rebounds.

Deandre Ayton had a game-high 15 points for the first half. Ayton showed a touch of improvement from mid-range as he knocked down a few jumpers. Ayton nearly recorded a double-double with eight rebounds.

The Nuggets made sure to impose their will with primarily a bench squad. Bones Hyland went to work early and often, shifting past practically any defender the Suns threw at him. Hyland finished the first half with 14 points, five rebounds, three assists and two blocks.

The Suns were able to maintain a lead going into halftime, but its to be noted that it came against a squad that played no starters.

Suns Deandre Ayton and Monty Williams Are on Good Terms: “Nothing Has Changed To Be Honest”

Phoenix went with the same starting unit for the second half. After Hyland suffered an ankle injury early on in the third quarter, the Nuggets needed a new enforcer.

The task was met initially by a mixture of Bruce Brown and Ish Smith. But against a squad of starters, the Nuggets had a difficult time trying to close the scoring gap. Devin Booker was able to get himself going in the third, ending the quarter with 20 points for the game.

The fourth quarter came down to the Suns bench, with the starters playing around 27-29 minutes. Ayton was the quiet performer of the night. Ayton shot an efficient 9-for-12 from the field for 19 points. He also grabbled a total of 11 rebounds.

The Suns bench showed poise in the first half, but that momentum became stagnant for a moment in the fourth quarter. The Nuggets were able to capitalize on a few lapses from the Suns on offense, which led to transition threes and free throws.

Yet Jock Landale became a fourth-quarter hero with some impressive defense that led to a momentum-shifting lob for the Australian big.

Even with the shift in momentum, Smith stood out as the veteran, knocking down a game-winning jumper with seconds remaining.

The Suns have one lone preseason game remaining before the start of the season. The bench, which was thought to be a weak spot, has shown drastic improvement from the first preseason game.