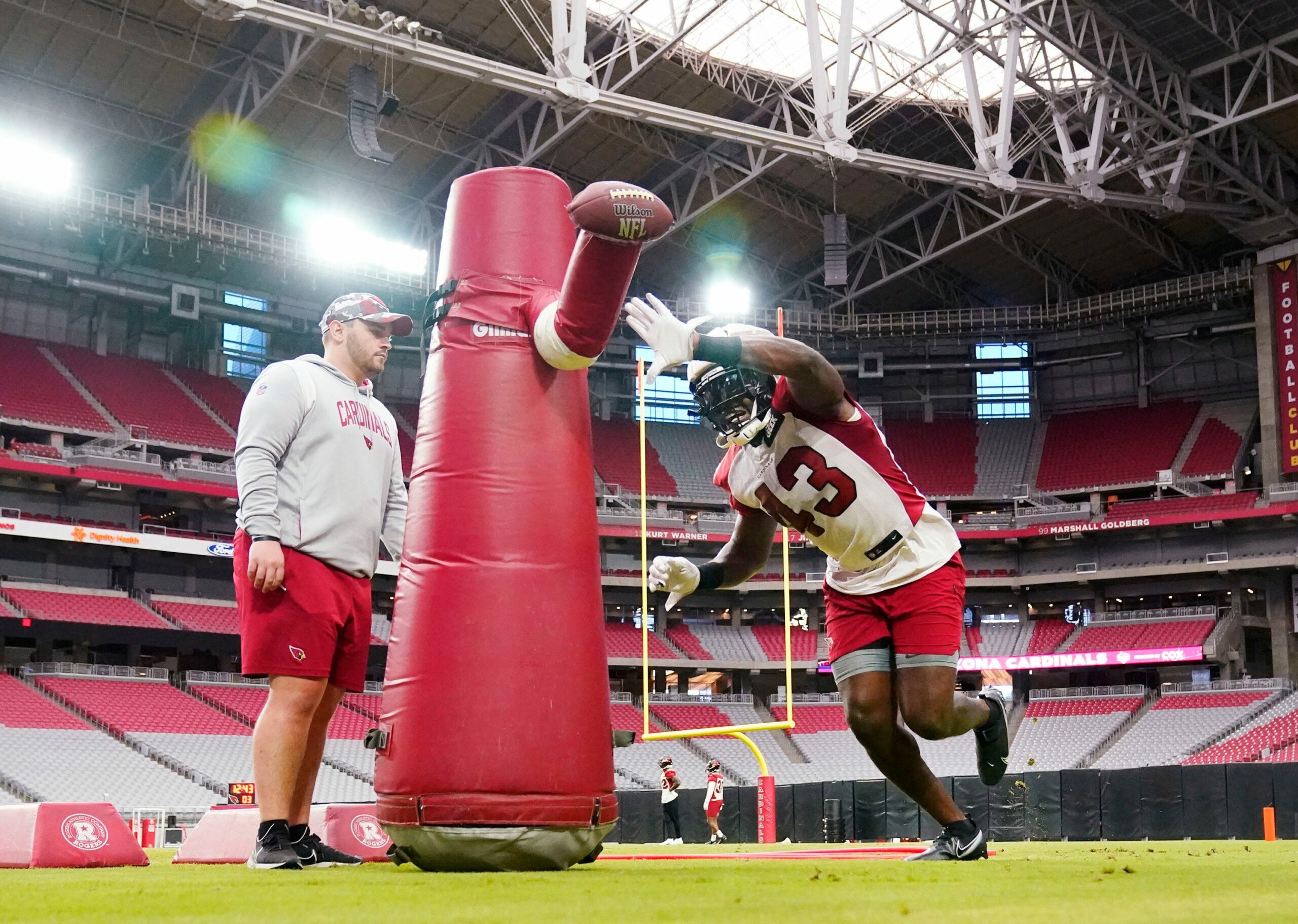 Luketa was drafted in the 7th round of the 2022 NFL draft by Arizona. The former Penn State linebacker brings a lot to the table at only 23 years old. The move to bring Jesse up to the active roster comes after multiple NFL teams expressed their interest in him.

Ravens had interest in Jesse Luketa, per league sources. Luketa was promoted to active roster from practice squad in Arizona as Cardinals cut Deionte Thompson

Fans got their first glimpse of the powerful linebacker during a preseason matchup against the Bengals.

Leave it to a Canadian to make plays on special teams…

Kliff Kingsbury Now Vegas Favorite to be the First Head Coach Fired in 2022
Deandre Ayton: The Rise or Fall for the Suns