Deandre Ayton: The Rise or Fall for the Suns 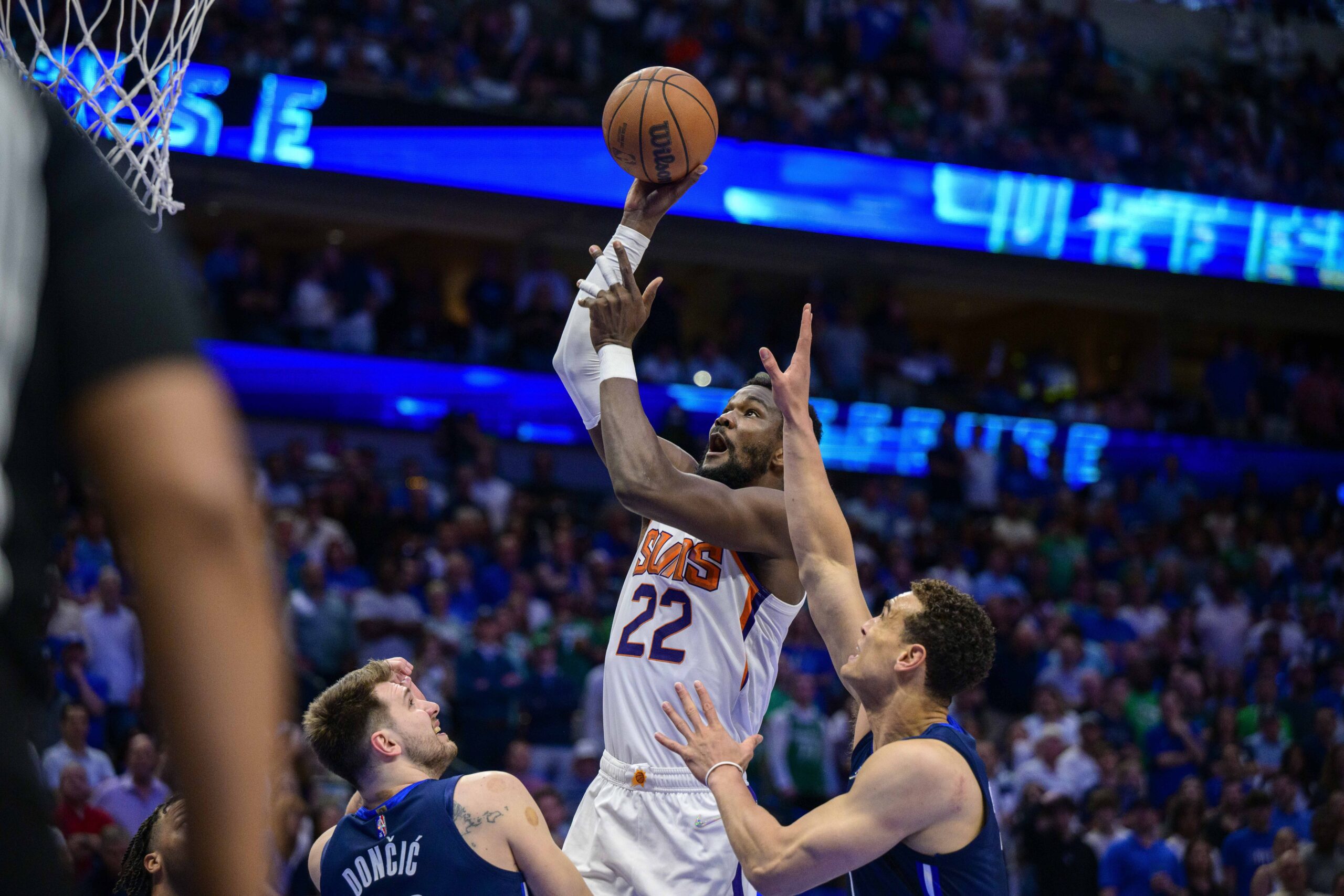 Back in July, after signing his contract extension, Ayton seemed thrilled at the idea of returning to Phoenix to continue in the pursuit of a championship.

“This is a blessing,” stated Ayton to ESPN’s Andscape over the phone in July. “This contract not only has generational impact for my family, but also with the way we are able to work in the Phoenix community and home in the Bahamas. That is the things that we go by…”

While the contract part of the statement could still be true, it appears that being in Phoenix has become stale. What changed between July and September? It was painstakingly obvious that Ayton’s entire demeanor had shifted on media day Monday.

Ayton didn’t engage in long talk, which much of the media chalked up to a more serious approach to this season. The former No.1 pick wasn’t one for lengthy quotes, and he looked disengaged during pictures with head coach Monty Williams.

Deandre Ayton said he and Monty Williams have not spoken about their sideline incident in Game 7: pic.twitter.com/Z9rHYHr5yX

Now, it seems that Williams could be at the center of Ayton’s discontent. When asked on a question around both he and Williams, Ayton stated that he hadn’t talked to his head coach since Game 7 against the Dallas Mavericks. In good nature, Williams attempted to deflect Ayton’s concerns as a general absence of voice from the team overall.

Monty Williams said he hasn’t talked to a bunch of the guys over the summer because he felt they needed a break from him and the gym after G7. Asked if he sees this being a lingering issue with Deandre Ayton, he said, “Not at all.”

Still, the damage was already done. Choosing not to patch up things with a franchise cornerstone isn’t a recipe for success. For Ayton, the combination of not receiving an extension from Phoenix along with Williams’ absence became daunting. Though he remains in Phoenix, the handling of his future is a sore spot.

However this plays out, the result is purely self-interest at this point. Ayton is going to prove his ability to dominate both ends of the court this season, even if to allure other teams into trading for him. It will become obvious what Ayton’s intent is as the season gets rolling.

There’s still a long season ahead and plenty of time for Williams and Ayton to smooth things over. Still, the result could be Ayton having the best season of his career for the Suns, or proving enough for another team to pull off a massive trade for him.