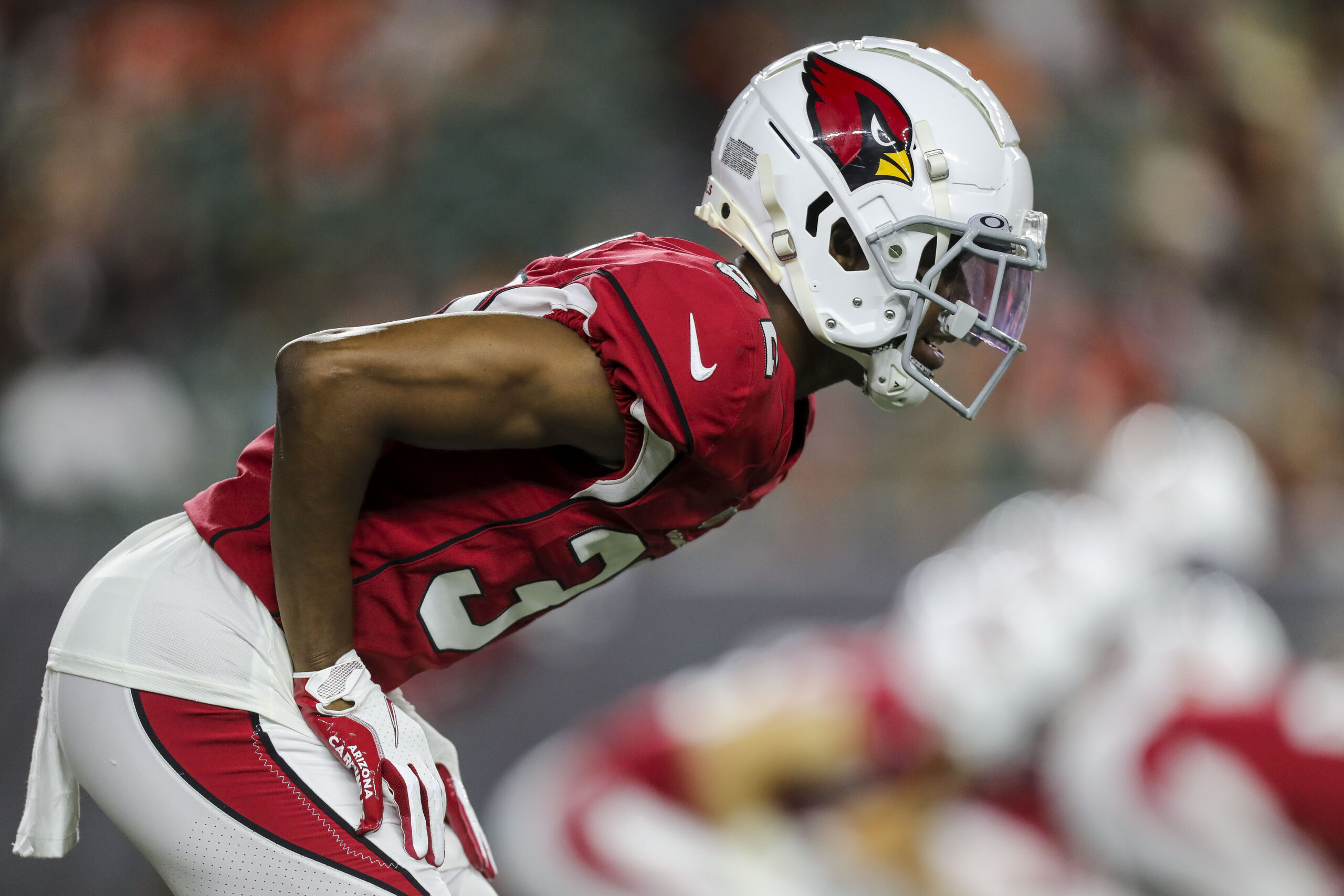 The Arizona Cardinals have found themselves in an unpredictable situation after only one week. Injuries in the wide receiver position have caused a wave of panic leading to multiple players being added to the practice squad.

On early Wednesday morning, the Cardinals signed the following players to their practice squad:

Jeff Cotten Jr. is a local kid from Tuscon Arizona where he attended Moutain View High School. However, his NFL career has been extremely limited as Cotton has only played in one game in which he did not see any targets.

Javonta Payton is a WR out of the University of Tennessee. Payton originally signed with the Cardinals over the offseason as an undrafted free agent. He did see playing time during preseason including week two against the Titans, but he failed to make the final roster cuts. The rookie is now back with Arizona hoping to make it out of the practice squad as the Cardinals are in desperate need of healthy receivers.

Offensive lineman Koda Martin has been in and out of the Cardinals system since last September. He was most recently waived last month but, now Koda will be joining the practice squad for the time being. At 27years old he has only played two games in the NFL and still has failed to record a tackle.

Rondale Moore did not practice with the team this Wednesday. Arizona has yet to disclose his MRI results which is starting to become a concern.

This is not what fans want to see as the Cardinals made it clear that they were not the same without these key players against the Chiefs on Sunday.