Should the Diamondbacks keep or move on from Christian Walker? 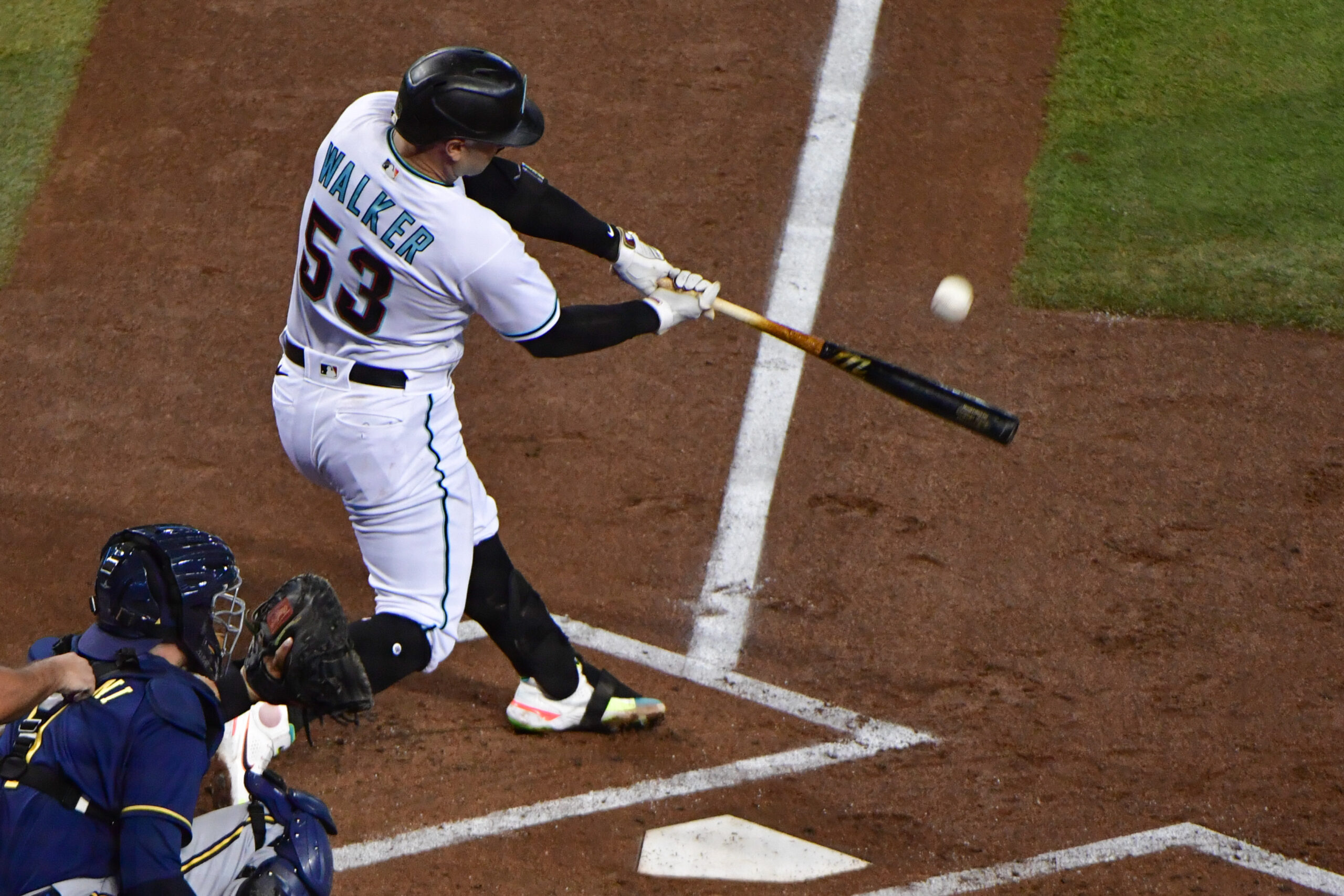 Christian Walker just finished up one of the best months of his career. The 31-year-old raked the entire month of August racking up 36 hits, 7 home runs, and recording a batting average of .346.

However, this is nothing new from Christian when looking at his previous August numbers. Throughout 8 MLB season, Walker has slashed for a .299 batting average in August which is by far his best month. To add some perspective, his second-best month is July when he has a career .234 BA.

Not only is Walker a huge August hitter, but there is a notable difference in how Walker’s performance directly correlates with his team. For example, on winning days, Walker has a career .280 BA, while on losing days, he has a .218 BA. Christian Walker also has 22 more hits in winning games while having 122 fewer at-bats.

With that being said, Walker will see his contract expire at the end of this season. As of now, the first baseman is on a one-year deal worth $2.6 million.  With the contract expiring and the Diamondbacks having access to a young first baseman, it will be interesting to see how they approach the situation.

Currently, Emmanuel Rivera is listed as the only other available first baseman on the Diamondbacks roster but, he has seen the meat of his playing time at third base. The 26-year-old was traded over to Arizona from the Kansas City Royals at the beginning of August. Rivera since joining his new team has recorded a hit in 15 of the 21 games.

With Rivera’s ability to place first base, Arizona is left with a difficult decision on whether they want to keep Walker or move Rivera over.

Fans of course can tell you what happened the last time the D-backs allowed a first baseman to move to a different team…..

Although it is a big stretch, the D-backs are now only 9.5 games back from a wild card spot with 30 games left in the season.

Arizona has won seven of their last nine and is only six games below .500. If they can finish strong with a winning record, it will be hard not to be extremely optimistic about the team’s future. This is after watching basically the same roster lose 110 games in the previous season.

Do you think the Diamondbacks will extend Christian Walker?