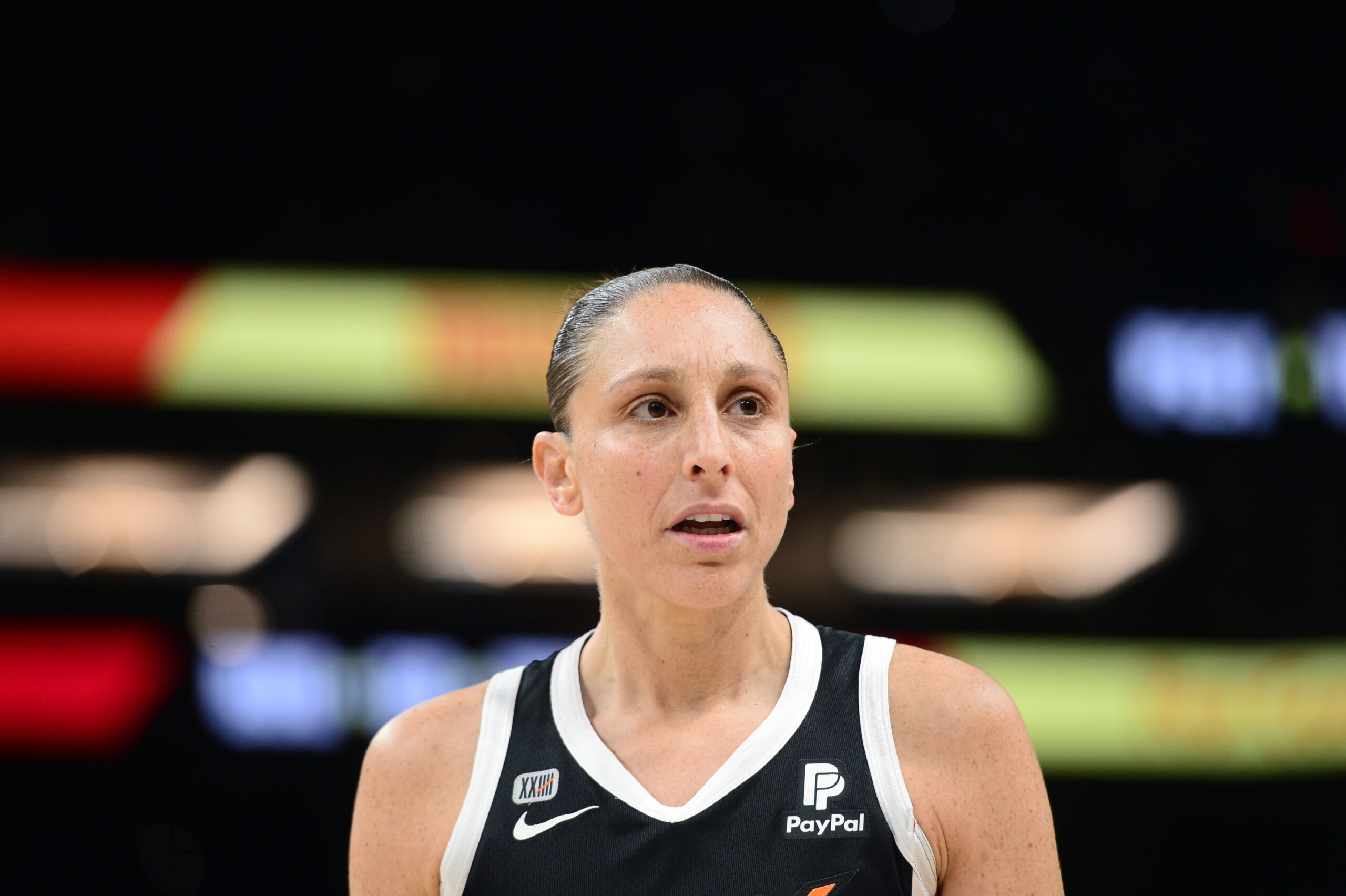 In her 18th season with the Phoenix Mercury, Diana Taurasi continues to show off setting yet another record. The 10-time all-star made history Thursday night against the Los Angeles Sparks. Taurasi is now the first WNBA player to score at least 30 points while being 40 years or older.

The White Mamba does it again.

Diana Taurasi becomes the first player in @WNBA history with a 30-point game at age 40 or older. pic.twitter.com/J5tQbFv81X

Diana joins elite company in WNBA/NBA records as well. Michael Jordan and Dirk Nowitzki are the only other two players to reach this monumental accomplishment.

Shooting 8-17 from the field and with some help from her counterpart, Skylar Diggins-Smith, Diana was able to lead her team to a crucial 90-80 win over the Sparks. The win jumped the Mercury to now a 6th seed in the WBNA standings.

Taurasi continues to impress everyone once again this season. She just recently played her 500th game in the league becoming only the second player in the WNBA to do so. With what may be her last season playing basketball, it is important to soak in the greatness that continues to be put on display.

There are only seven games left in the season excluding playoffs. Taurasi is looking to create one last playoff run with the team and get herself that 4th WNBA championship.