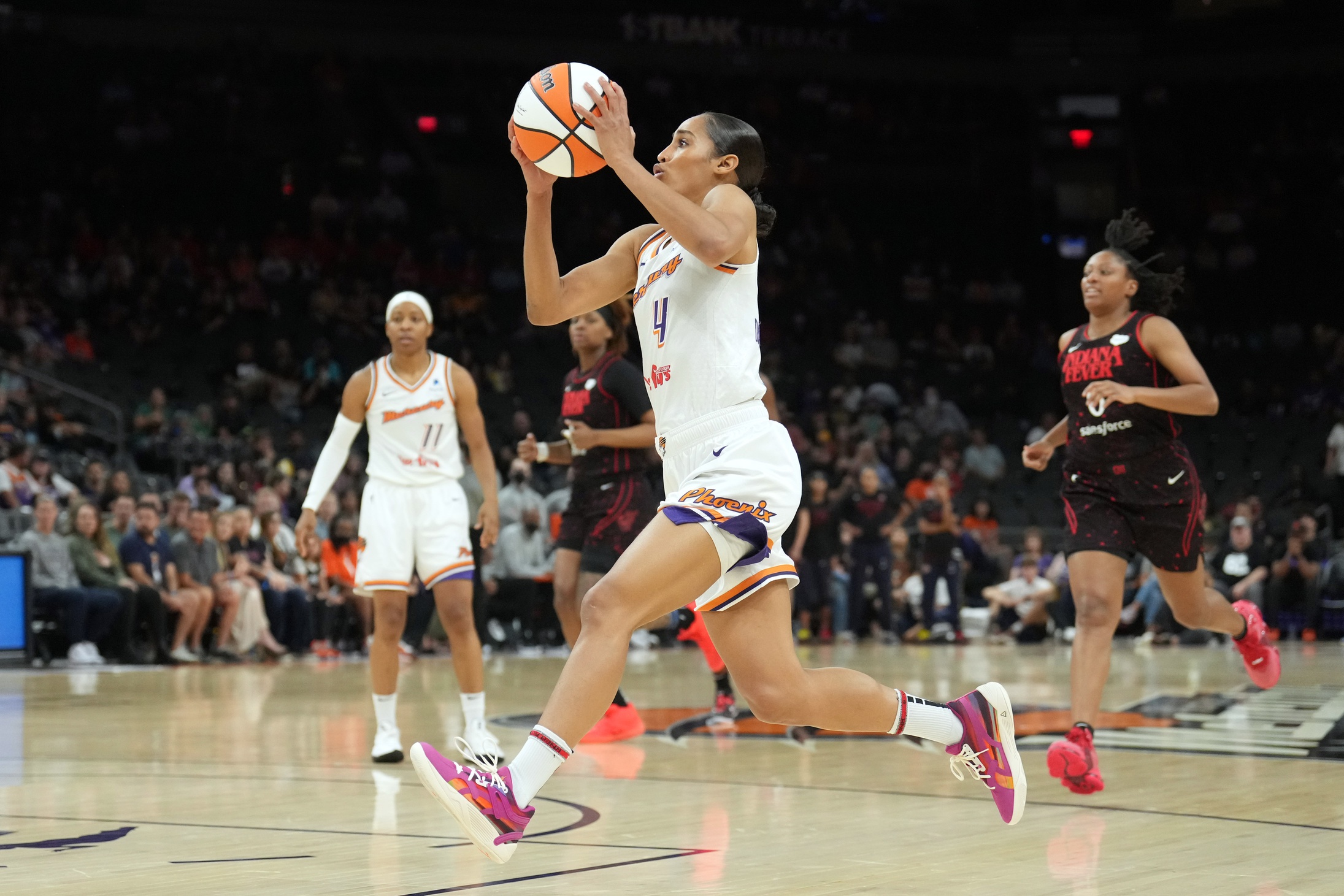 So far this season, Diggins-Smith is averaging 20.3 points, 4.3 rebounds, and 5.6 assists per game. She is also shooting 44% from the field and 31% from three-point land. Diggins-Smith’s 20.3 points per game is second in the WNBA.

Phoenix is currently the sixth seed in WNBA and have been playing well of late with big wins over the Seattle Storm and the Los Angeles Sparks. Against Seattle, Diggins-Smith had 35 points, and when the Mercury played Los Angeles, the point guard scored 27 points.

Diggins-Smith is doing a great job leading the Mercury; she and Diana Taurasi are playing well together. If the Mercury makes the playoffs, it will be because of Diggins-Smith’s leadership and toughness. The nine-year veteran must continue her strong play to lead Phoenix into the playoffs.

In the 2013 WNBA Draft, Diggins was drafted 3rd overall by the Tulsa Shock. She played six seasons with the Shock and the Dallas Wings. Diggins-Smith was traded to the Phoenix Mercury in a sign-and-trade in 2020.

Diggins-Smith is averaging 16.8 points and five assists per game for her career. She will not win the MVP Award that belongs to A’ Ja Wilson or Breanna Stewart, but Diggins-Smith deserves to be a candidate. She also deserves to be on the First-team All-WNBA this season. With the season almost over, look for Diggins-Smith to continue to play well for the Mercury to clinch that playoff berth.