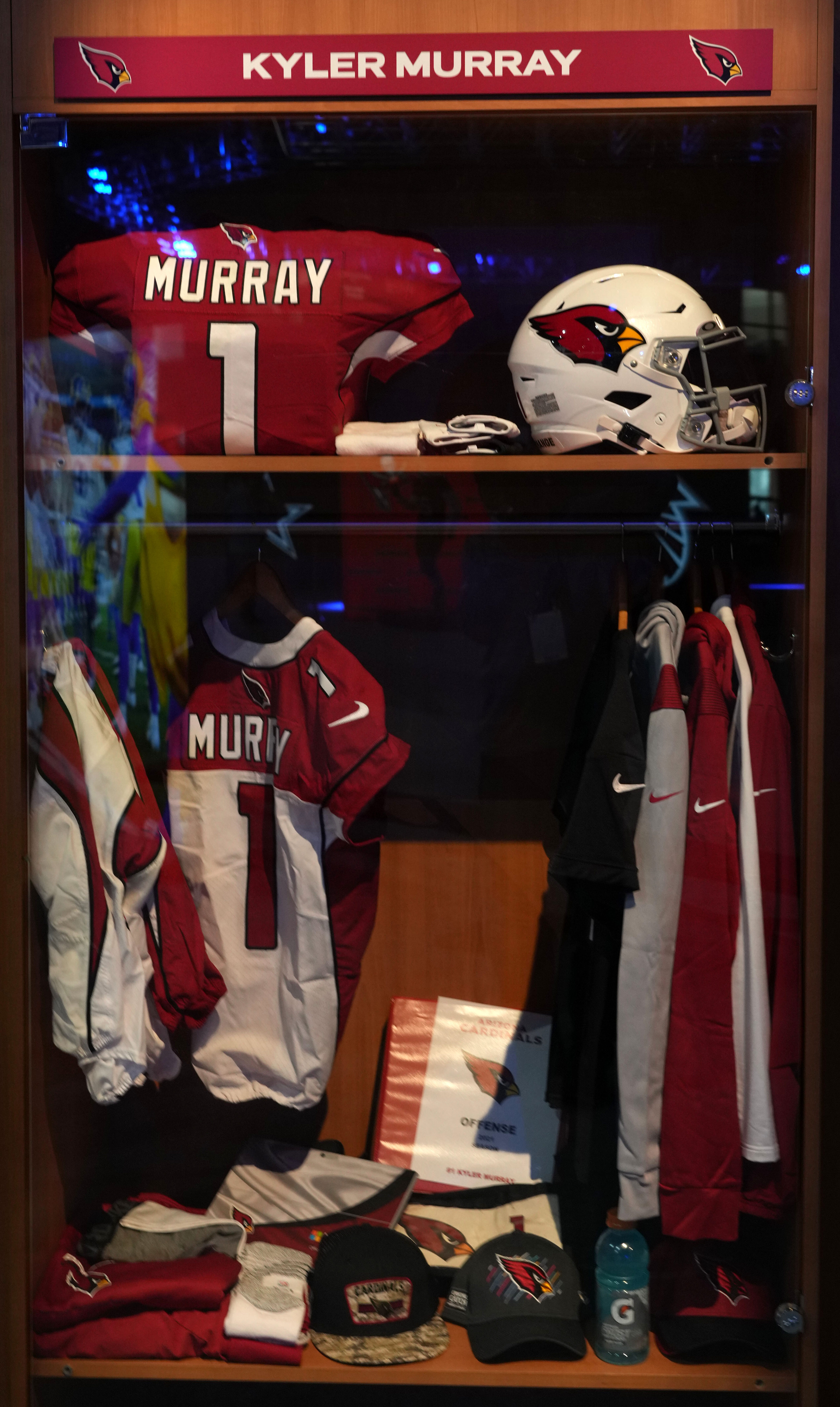 It has been a roller-coaster ride for the Cardinals quarterback, Kyler Murray, ever since his contract extension on July 21st. The $230.5 million contract gave Murray the third highest deal in the entire NFL. As expected, an extension to this value did not come without any backlash.

With the initial discussion being focused on whether the two-time Pro Bowl QB deserved the money, the focus quickly shifted. This was after new information came out over an “independent study” clause that was included inside the massive extension. This clause was composed of rules covering the amount of studying Murray needs to do a week. It also came with a guideline of what is considered “study time”.

Kyler attempted to put to rest the negativity during a surprise press conference that was held Thursday morning. He described the backlash as “disrespectful”, and “almost a joke”.

Arizona even got rid of the entire “independent study time” portion of Murray’s contract.

However, this did not stop the doubts on Murray’s work ethic. Former Arizona Cardinal, Rashad Johnson, shared his thoughts via Twitter on Thursday night. Johnson, who played seven years with the team, detailed the whole situation as a “flat out joke”.

A FLAT OUT JOKE but really who’s surprised w/ the azcardinals that really know the organization. https://t.co/jM0110kLhi

The part that stands out most to not only fans, but the rest of the league was, “who’s surprised w/ the azcardinals that really know the organization.”

This comment may have been because of the surrounding situation around his departure from the team in 2016. The Cardinals never gave Johnson any sort of offer to return which left him with no choice but to go finish his career with the Tennessee Titans. One can speculate that there may have been some hard feelings towards the team.

With that being said, Kyler continues to add people to his list to prove wrong this season. For Arizona, hopefully, this is taken as motivation and does not discourage the teams now franchise quarterback.