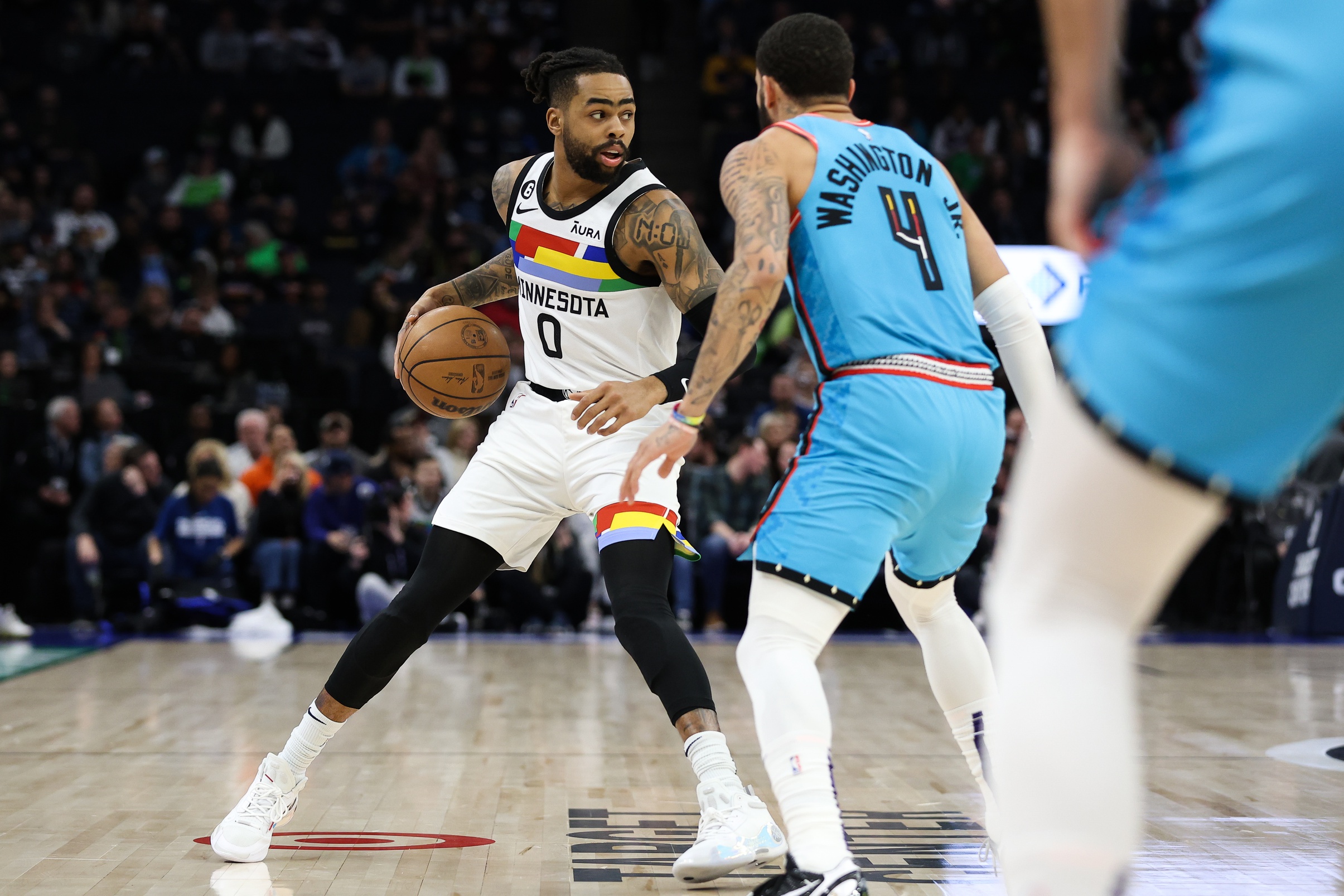 The Phoenix Suns have lost seven of their last eight games, and Friday may have given them a chance at getting back to winning ways. Phoenix continued its road trip with the Minnesota Timberwolves being next on schedule.

The Suns did get a returning star in Deandre Ayton, however, who’d missed the previous two games with an ankle injury. Though not at full health, the Suns have a reasonable shot at walking away with a win at Target Center.

Phoenix still has a chance to catch up, but Minnesota leads 64-49 going into halftime.

Even with Ayton back, the Suns are depending on their other starter in Bridges to step up in Devin Booker and Chris Paul’s absence. Bridges is averaging 13.8 points on 39 percent shooting from the field in the last five games. He’s also only shooting 33 percent from three-point range.

Bridges had one of those quarters that appears sporadically for him, as he went a perfect 4-of-4 from the field including two three-pointers in the first quarter.

The 6-foot-6 wing has been attempting 12.3 field goals per game during the latest five-game stretch. Hopefully with such a strong showing in the first quarter, it opens up efficiency and more attempts.

Averaging 14.1 turnovers per game is modest for the Suns this year. That stat places them at 11th in the league. Still, it seems that the lapse in judgement, traveling and bad passes have added up more times than not in recent games.

Phoenix committed 16 against the Denver Nuggets in a loss on Wednesday. The Suns appear to be on their way to that mark again, with 10 turnovers in the first half alone.

Such a number will only continue to decrease their momentum, while giving the Timberwolves points off turnovers to further the gap.

Off Night for the Bigs

In what should’ve been an impressive battle between Ayton and Rudy Gobert, it’s been quite the opposite.

Ayton and Gobert are a combined 3-15 from the field, with that stat line being solely on Ayton. Gobert has only one point after going 1-of-2 from the free-throw line.

While Gobert can afford to be more passive in his role, the same can’t be said for Ayton. While Ayton has been aggressive in shot attempts, it hasn’t always resulted in the best shot possible.

Cardinals’ veteran on Kyler Murray’s contract extension: “It was like they created a monster.”
Suns Fight To The End, Fall Short To The Timberwolves – Game Recap
Loading More Posts...