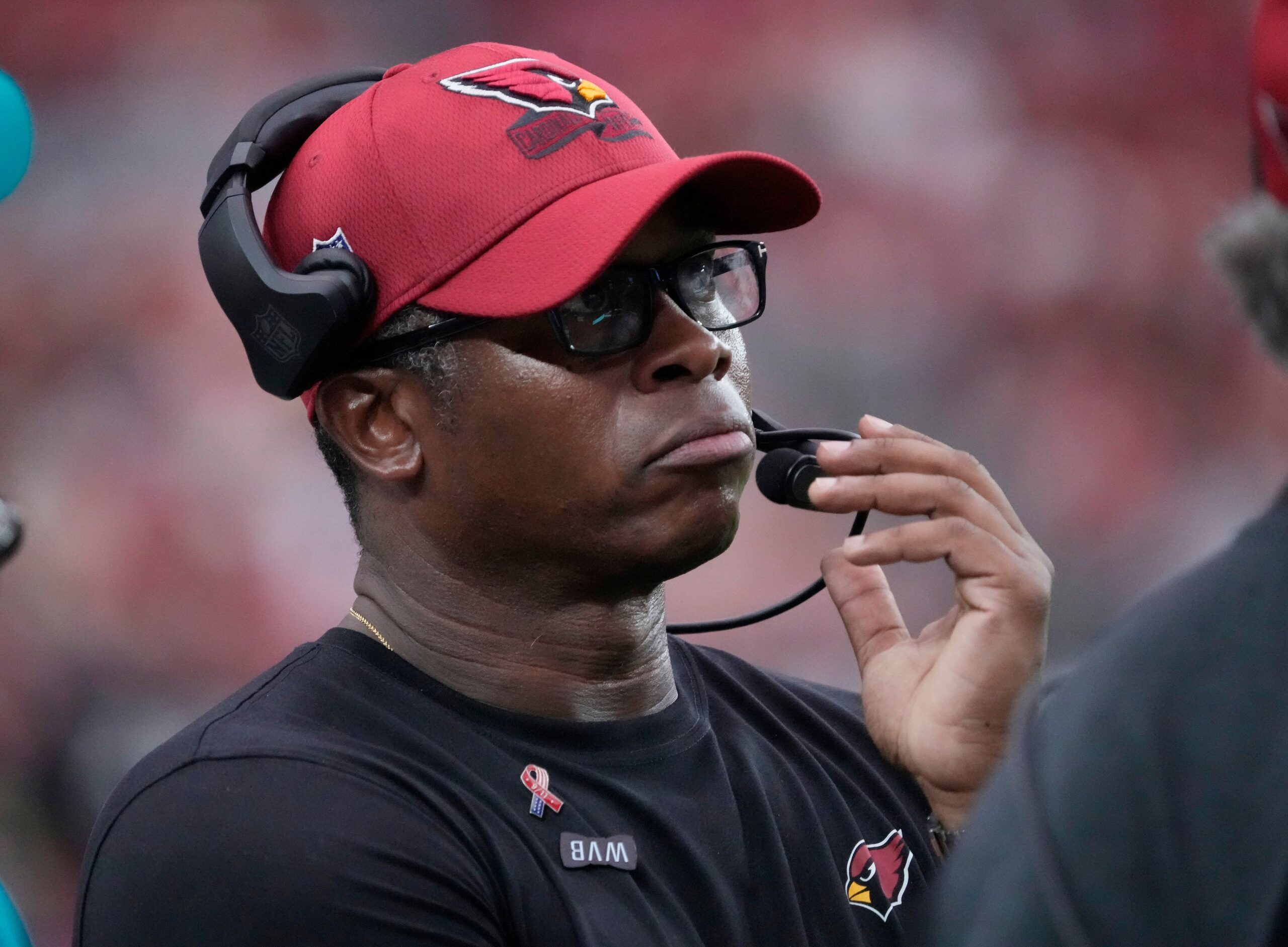 With “Black Monday” approaching for head coaches across the league, the Arizona Cardinals are one of the top teams to watch for possible replacements.

It has become clear that Kliff Kingsbury’s job is most likely in jeopardy as the Cardinals are due to finish in the bottom five in the league after having high expectations for this season.

And now, defensive coordinator Vance Joseph is being looked at as the “lead candidate” to fill this head coaching vacancy, according to Senior NFL Reporter Albert Breer.

Vance Joseph recently acknowledged that he did sign a contract extension in the midst 2022 offseason. Joseph has served as the defensive coordinator for the Cardinals since 2019.

But before this role, Joseph was the head coach of the Denver Broncos for two seasons. During these two years, his team held a combined 11-21 record, leading to him being fired prematurely before the end of his initial four-year contract.

Meanwhile, Albert Breer has now suggested that Joseph may have the opportunity for a second chance as a head coach.

“As for Kingsbury, everything appears to be on the table—a firing, a negotiated exit or a fifth season in the desert. If Kingsbury’s gone, I’d expect Joseph to be a lead candidate, if not the lead candidate to replace him.”

While this move would save the Cardinals a ton of money, not to mention the headache associated with finding a new head coach, given his track record, it will be an extremely risky move.

Do you think Vance Joseph would be a good fit as the Cardinals’ head coach next season?