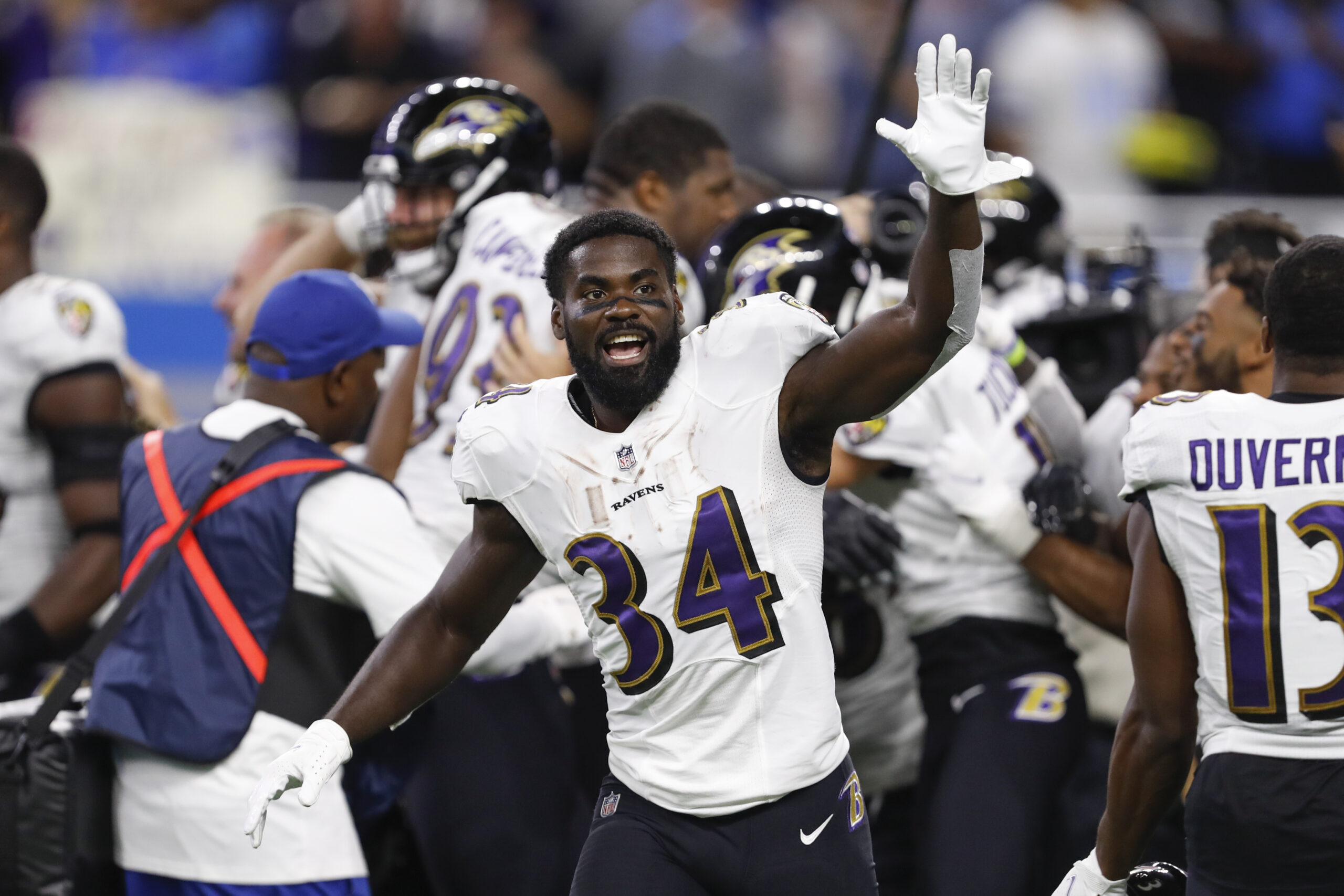 The Arizona Cardinal has dealt with injuries all season long, and that does not change to end the season. However, with running back James Conner being ruled out and defensive tackle Jonathan Ledbetter placed on injured reserve, Arizona promoted Ty’Son Williams and Eric Banks to the active roster.

Williams is a running back that played his college football at North Carolina, South Carolina, and BYU. In four years in college, Williams rushed for 1,120 yards and eight touchdowns; he also caught 29 passes for 231 yards and one touchdown.

The Baltimore Ravens signed Williams in 2020; he spent time there in 2020 and 2021. In 2021 Williams played in 13 games and started three; he rushed for 185 yards and one touchdown that season. Williams spent time with the Colts in 2022 before joining the Cardinals.

Banks went to college at UTSA; he played there for four years am compiled 81 tackles, 20.5 tackles for loss, and 7.5 sacks. Banks also forced five fumbles and had one fumble recovery.

The defensive end signed with the Los Angeles Rams after the 2020 NFL Draft. Banks had made the 53-man roster out of training camp but was waived in October. Before joining the Cardinals in 2022, Banks spent time with the Los Angeles Chargers and Detroit Lions. With the Chargers, Banks played in three games and recorded an assisted tackle.

It will be interesting to see how much playing time Banks and Williams will get Sunday. But, in whatever playing time they get, both players should play hard to show something on film.