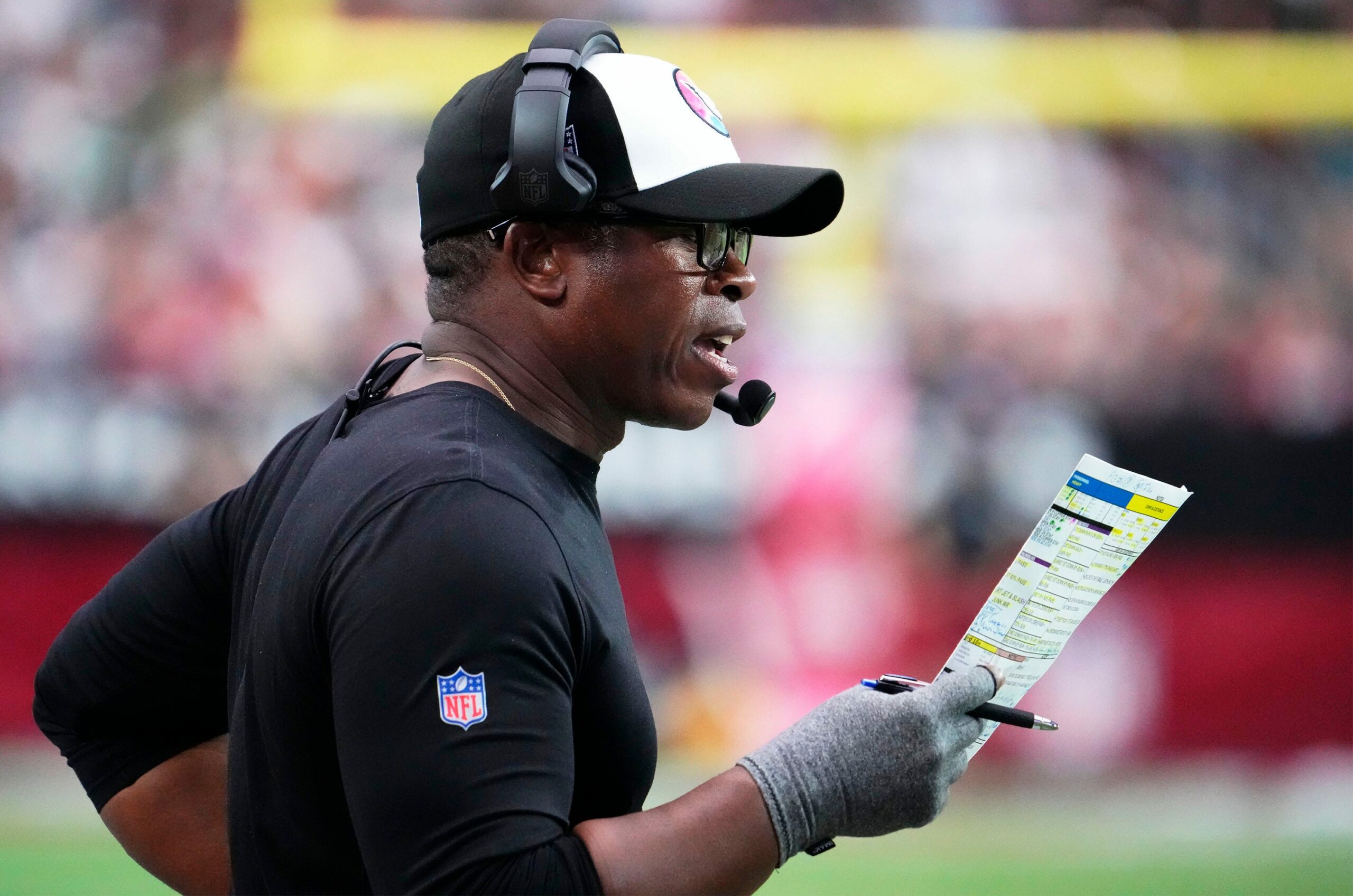 The Arizona Cardinals season has been the complete opposite of last season. The Cardinals were 10-1 last season to start before collapsing. A collapse that has appeared to find its way into this season with a 3-6 start for Arizona. From watching the games, this team looks even worse than their record would have you believe.

Arizona Cardinals, Who is to Blame?

Fans are divided on who is the culprit of their hate, who is the reason this Cardinals team full of talent with a “franchise” quarterback can not win.

It is just a weird situation, because the record of Kliff Kingsbury in his tenure in Arizona is 27-30-1. Which is neither good, great, or horrible. It is right in the middle, mediocracy at best.

It is only natural that he get the heat, I mean its either him or Kyler, right?

Kyler Murray is still a young quarterback in this league, who somehow got paid before other quarterbacks, including the likes of Lamar Jackson who has already won an MVP.

With that being said, Kyler Murray will probably out last his head coach in the Arizona Cardinals organization. When things like this happen it is usually the guy getting paid less to get the boot.

At this moment it appears it is more of a “when” rather than “if” head coach Kliff Kingsbury becomes the next head coach to get fired. That leaves me with one question…

Who is most likely to take over for Kingsbury? There are a few other questions that could possibly give us this answer. Will the front office look to hire a big name from outside the organization to come in mid-season?

Or will they go the traditional interim route and look to make a splash in the off-season, giving them time to do their due diligence of the hiring process?

It would be unfair to bring a guy into the head coaching spot of a 3-6 team and ask him to turn things around on the fly.

The two biggest names rumored to be in position to take over are also keys to what might happen. Sean Payton, long time head coach of the New Orleans Saints, and Vance Joseph, the current defensive coordinator with the Cardinals. Or…?

I am not sure the interest Payton has with the team, yet, I would not rule him out.

The most logical route this franchise can go would be to promote Joseph as interim, give him the last half of the season to show a spark of any kind. Then make your decision to hire somebody for the long term, either being him, Payton, or somebody else. I hear Frank Reich is looking for a job.