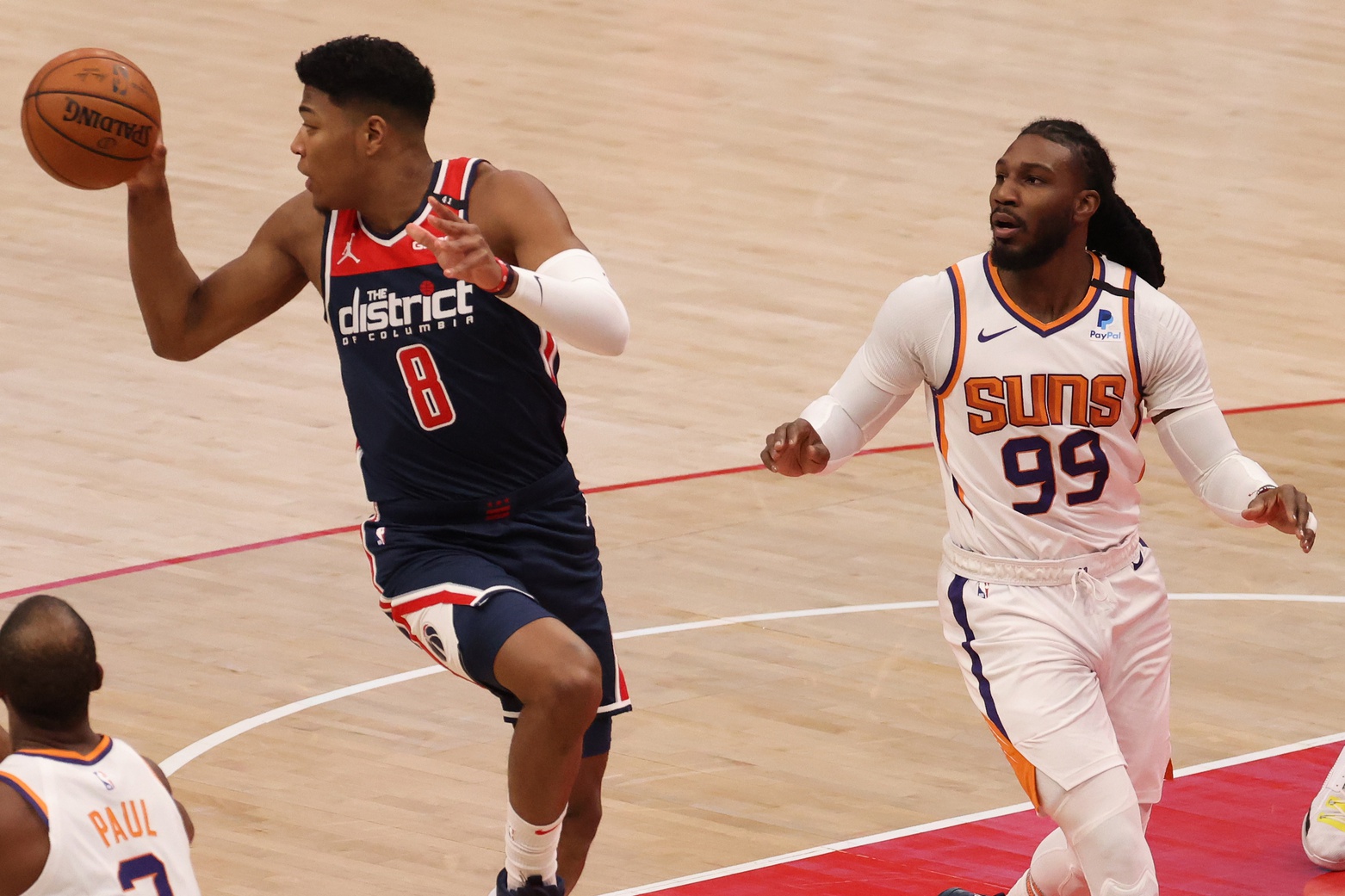 Reports came out Thursday morning that the Phoenix Suns rejected a proposed trade that would’ve sent Jae Crowder to the Washington Wizards for a package featuring Rui Hachimura according to Marc Stein from NBA Central.

The Phoenix Suns recently rejected a proposed trade that would’ve sent Jae Crowder to the Wizards for a package featuring Rui Hachimura, per @TheSteinLine

Stein recently wrote a piece in regards to NBA players being up for trade this upcoming trade deadline and in the piece, Stein mentioned that the Suns were engaged in talks with the Wizards for Hachimura and other players for Crowder that got rejected. This season Hachimura has played in 16 games coming off the bench and has a stat line of 11.6 points per game, 4.8 rebounds per game, and 1.1 assists per game. He’s shooting 48% from the floor and 33.3% from three.

With the emergence of Torrey Craig and the return of Cam Johnson coming soon, I can see why the Suns didn’t go forth with this deal as they’re looking for more consistent scoring to come off the bench that can keep the team afloat in minutes that Devin Booker will be resting off the bench.

With the Suns now having a new owner in place with Mat Ishiba coming aboard, I expect the Jae Crowder trade rumors to heat up quickly and for a trade to be made in the upcoming months ahead of the trade deadline.