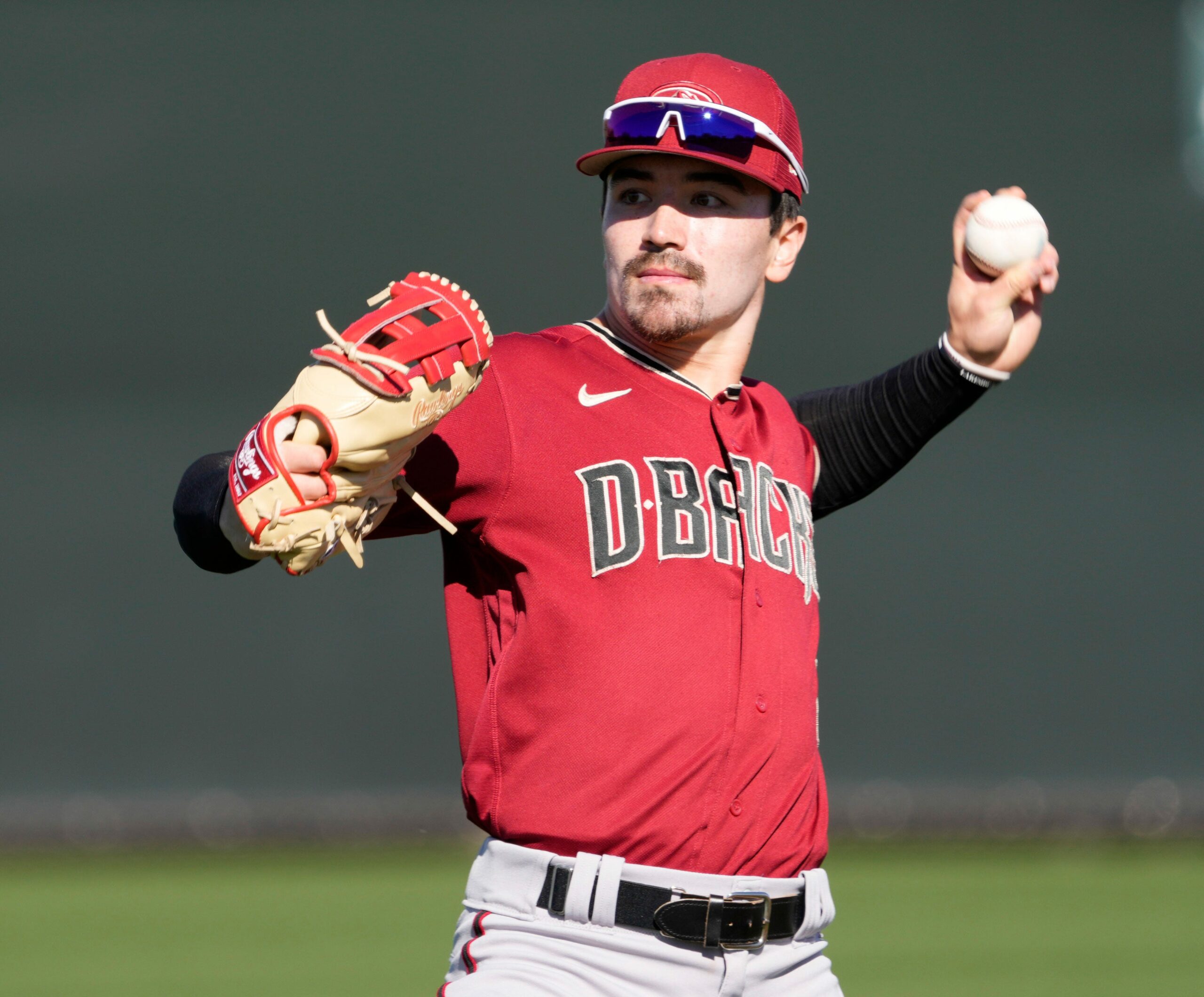 In a highly anticipated move, the Arizona Diamondbacks have called up the No. 3 overall prospect, Corbin Carroll.

Carroll was originally drafted 16th overall in the 2019 MLB draft. The star centerfielder skipped right back college in order to begin his rode throughout the minor leagues.

If it was not for a season ending shoulder injury, it is more than likely Corbin would already have a spot on the roster. However, the 20-year-old missed the remainder of the 2021 season after undergoing surgery. Carroll was then just recently called up to Tripple A Reno this past month.

Finally, 3 years later, Corbin will have the opportunity to play in the major leagues.

Although the Diamondbacks are on path to close out another season below .500, the future is bright. Corbin is just the beginning as Arizona will look to continue to build their young and talented farm league system.

Carroll is expected to see his major league debut this Monday against the Philidelphia Phillies.