Devin Booker Out Tomorrow Vs. Rockets With Left Hamstring Tightness 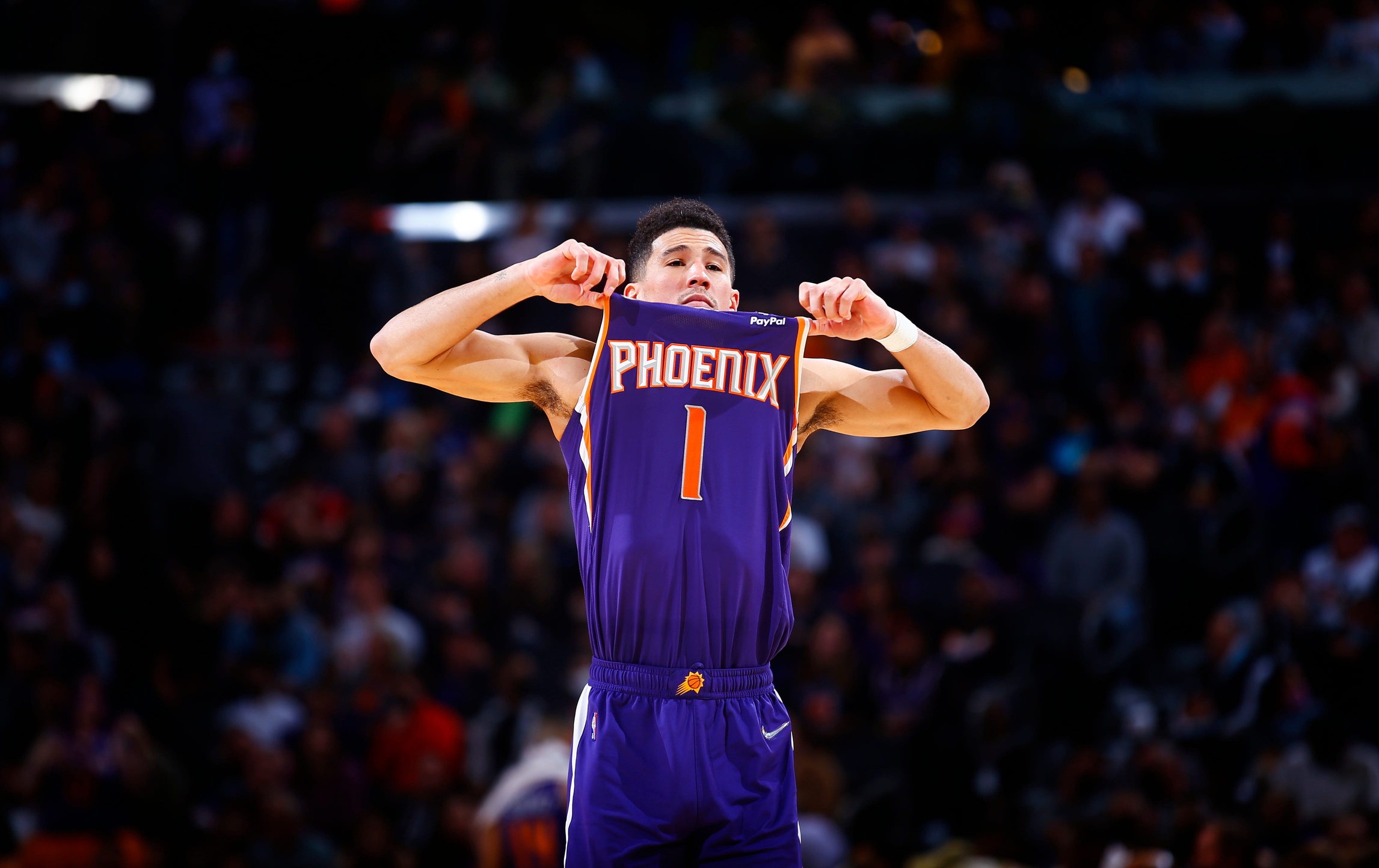 Devin Booker will miss his second game in a row as he’s out due to a left hamstring tightness that he suffered last Friday in a loss to the New Orleans Pelicans according to head coach Monty Williams.

Booker has had quite success so far this season against the Rockets averaging 35.5 PPG on 59.2% shooting and just last game against them he finished with 41 points in a one point loss on their home court.

The Suns are riding a four game losing streak while losing 5 of their last 6 and they have now dropped from the first seed to the fourth seed in one week. The Suns are looking for a win in a big way to get back on track and they’re going to have to do it with Booker out tomorrow night.