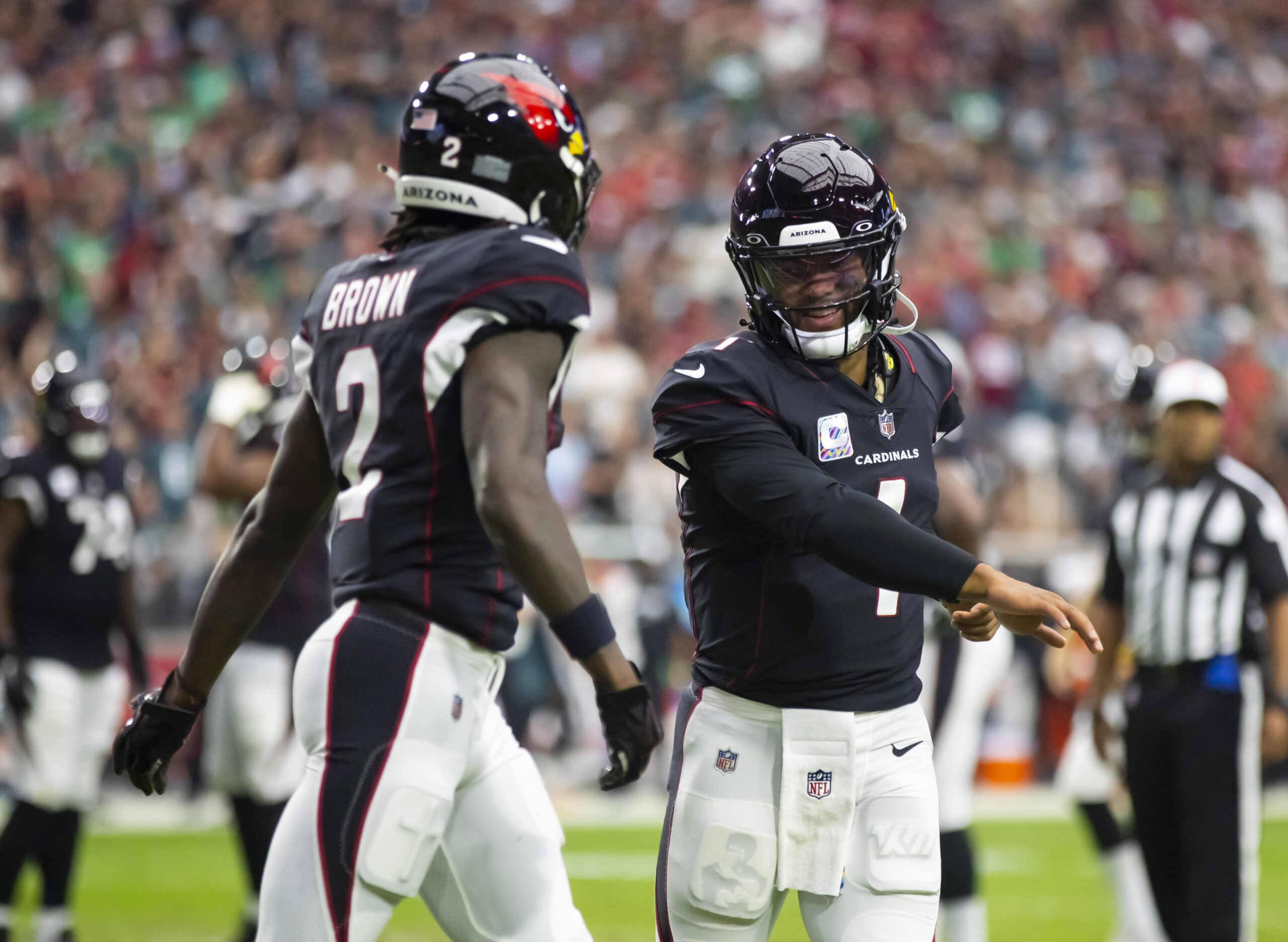 It is a pretty well-known fact that Cardinals’ QB Kyler Murray faces more criticism than anybody else on Arizona’s roster.

The main source of this doubt about Murray’s talent started over the offseason when he signed a massive contract extension. However, it wasn’t just that people thought he didn’t deserve the money; it was the content inside that spread like wildfire.

Hours after the contract became public, people were quick to critique the independent study time clause written in the extension. This clause mandated that Kyler Murray would have to study for at least six hours per week without any distractions, such as video games.

Although the Cardinals did eradicate this portion of the contract due to backlash, the effects have been everlasting. Murray is often accused of being a slacker who spends too much time playing video games due to his presence on Twitch.

But his teammates have always been there to back him up. The most recent attempt to shut down the “bad work ethic” rumors came from WR Hollywood Brown. These two were also teammates back at the University of Oklahoma.

Additionally, Brown argues that there is no reason why Murray should even have to attempt to defend himself.

While the Cardinals sit near last place in the NFC with a 4-8 record, playoff hopes are almost certainly out of the picture.

But that does not mean they are not playing for anything as the season dwindles to a close. There is still a great deal of respect that the players are seeking to earn from the league and momentum to grab that they can carry over into next season.

And for Murray, there are plenty of doubters to silent down.