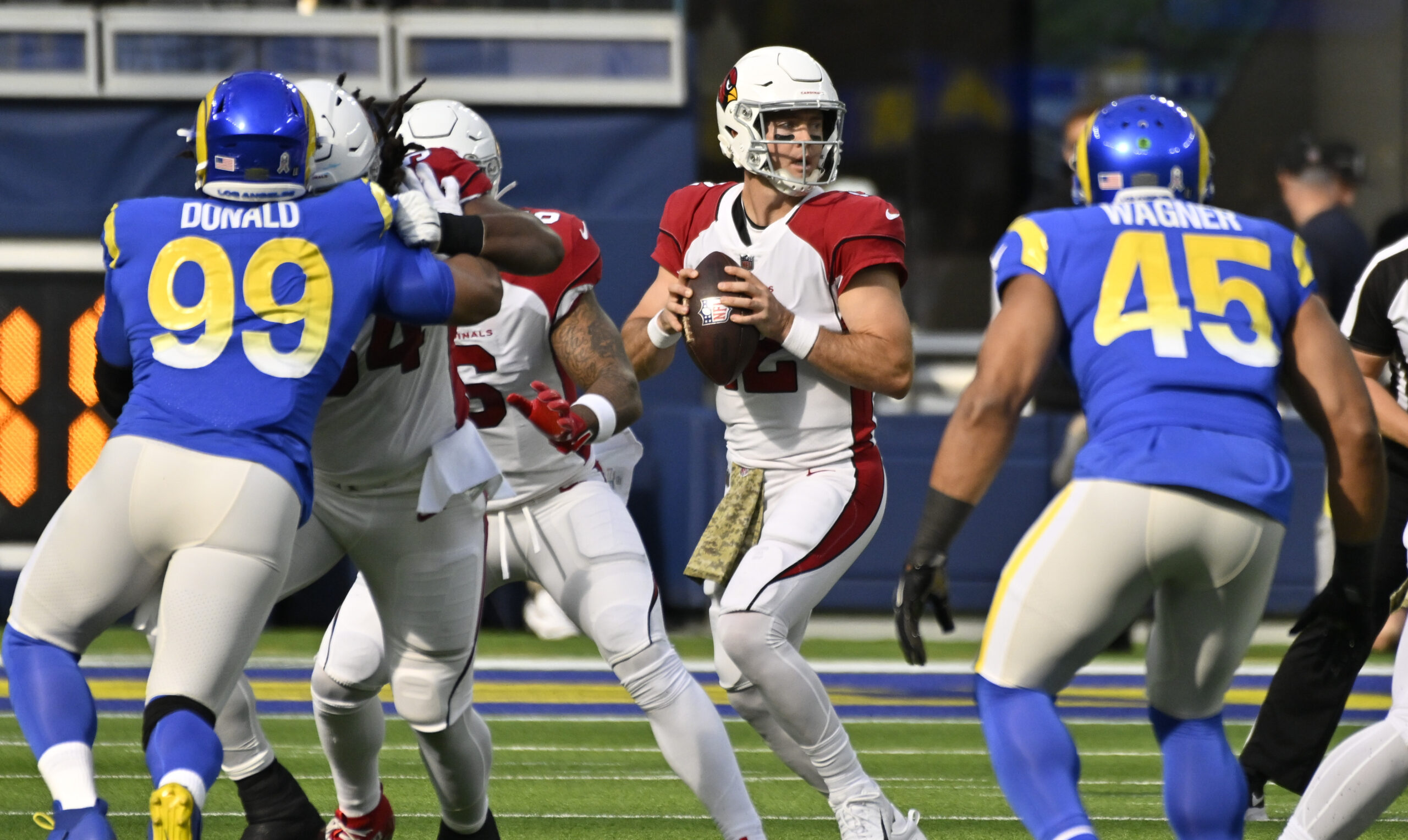 The Arizona Cardinals were not in the best of situations going into a NFC West game with a backup quarterback.

They needed a hero to save themselves from slipping into a 3-7 hole with an incredibly tough schedule lying ahead.

And they got one with Colt McCoy.

He was excellent against the Rams, but more importantly, he gave them the spark necessary for the second half of the season.

McCoy improved to 3-1 as a starter for the Cardinals by throwing for 238 yards and a touchdown. In four games as a starter, McCoy now has a 74% completion percentage.

Kliff Kingsbury began the game with 10 straight passing plays. This pass heavy drive consisted of a total of 13 plays for 62 yards. The Cardinals had to settle for only a field goal, but the drive allowed the Cardinals to open up the running game for later on.

James Conner ran for 69 yards, the most in a game for Conner since Week 12 of the 2021 season. And, after not scoring a touchdown since Week 1, he ran for two on Sunday.

Fans absolutely loved the performance that McCoy put up, and more importantly, they were impressed with how well he was able to navigate the offense.

Keeps them on time, ahead of the chains and on schedule.

I get it. It's early

Hopefully, Kyler Murray will be able to pick up where McCoy left off and give the Cardinals their first winning streak of the year.

Three Players That Stood Out in Cardinals 27-17 Win

TE Zach Ertz is Out for the Season
PREVIEW: Suns Travel Across State To Miami In Hopes For a Bounce Back Win