Will Hernandez Ruled Out Against Rams 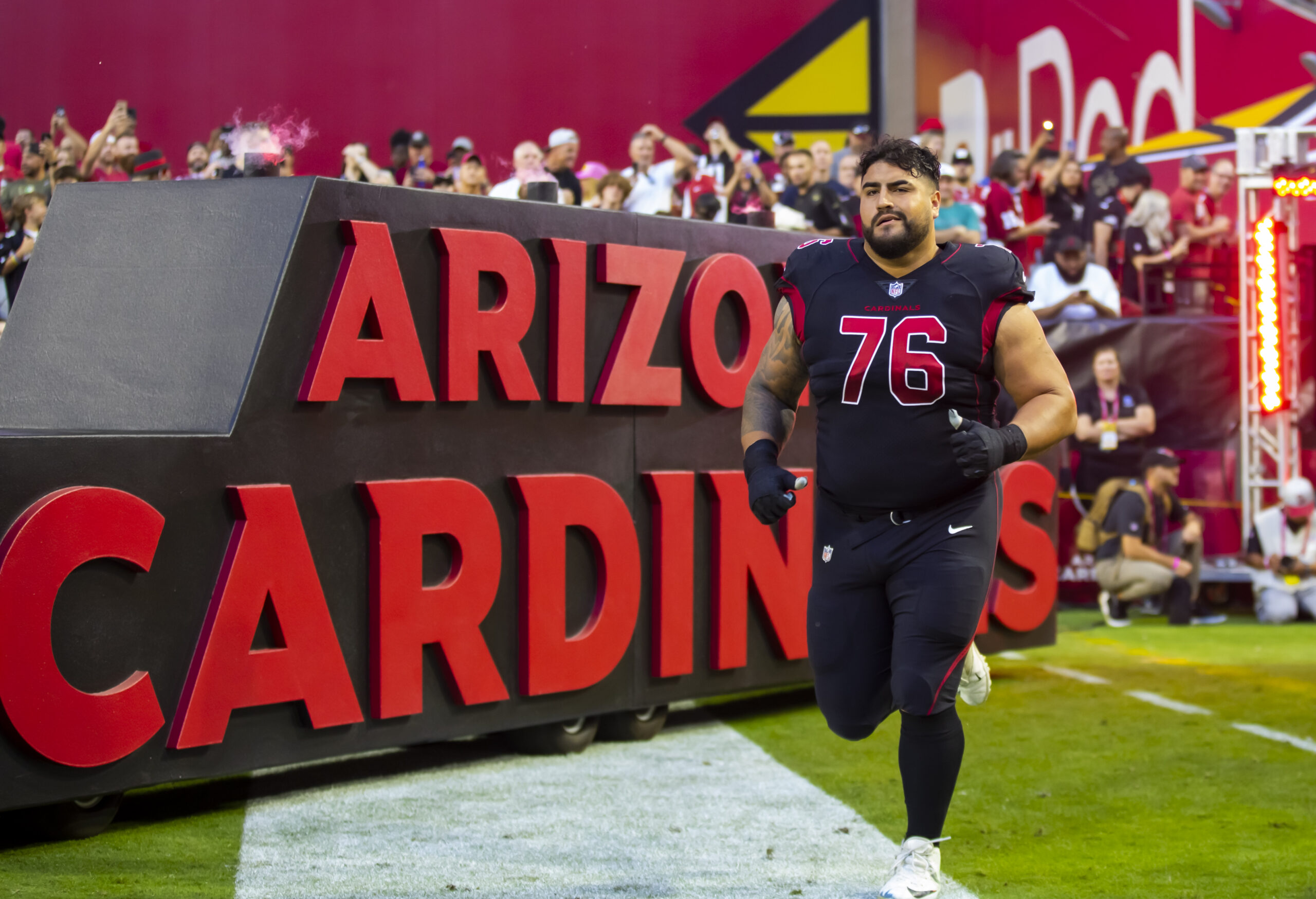 The Arizona Cardinals will be on the road to Sofi Stadium this weekend to take on the Los Angeles Rams. However, Arizona will be without yet another offensive lineman. Now, Will Hernandez will not be joining the team due to a pectoral injury.

The absence of Will Hernandez adds to the long list of injuries that the Cardinals have had to deal with this year.

But the offensive line in particular has been hit the hardest. Against the Rams, Arizona may be playing with three backups in the interior line positions.

Starting center Rodney Hudson has not played since Week 4, and LG Max Garcia left the game early in Week 7. Garcia does have a chance to play next week, but as of now, it is still up in the air. If he is still not ready to play by Sunday, the rookie Lecitus Smith will have to jump in to fill the role.

Arizona felt the wrath of these injuries against the Seahawks on Sunday. Penalties were constant, and bad snaps happened one too many times. These mistakes killed multiple drives for the Cardinals and applied extra pressure on QB Kyler Murray to try to make up for lost yardage.

Tyler Lockett on OPI: “Yea I Got Away with That One”
Cardinals Safety Budda Baker out Multiple Weeks with Ankle Injury