Tyler Lockett on OPI: “Yea I Got Away with That One” 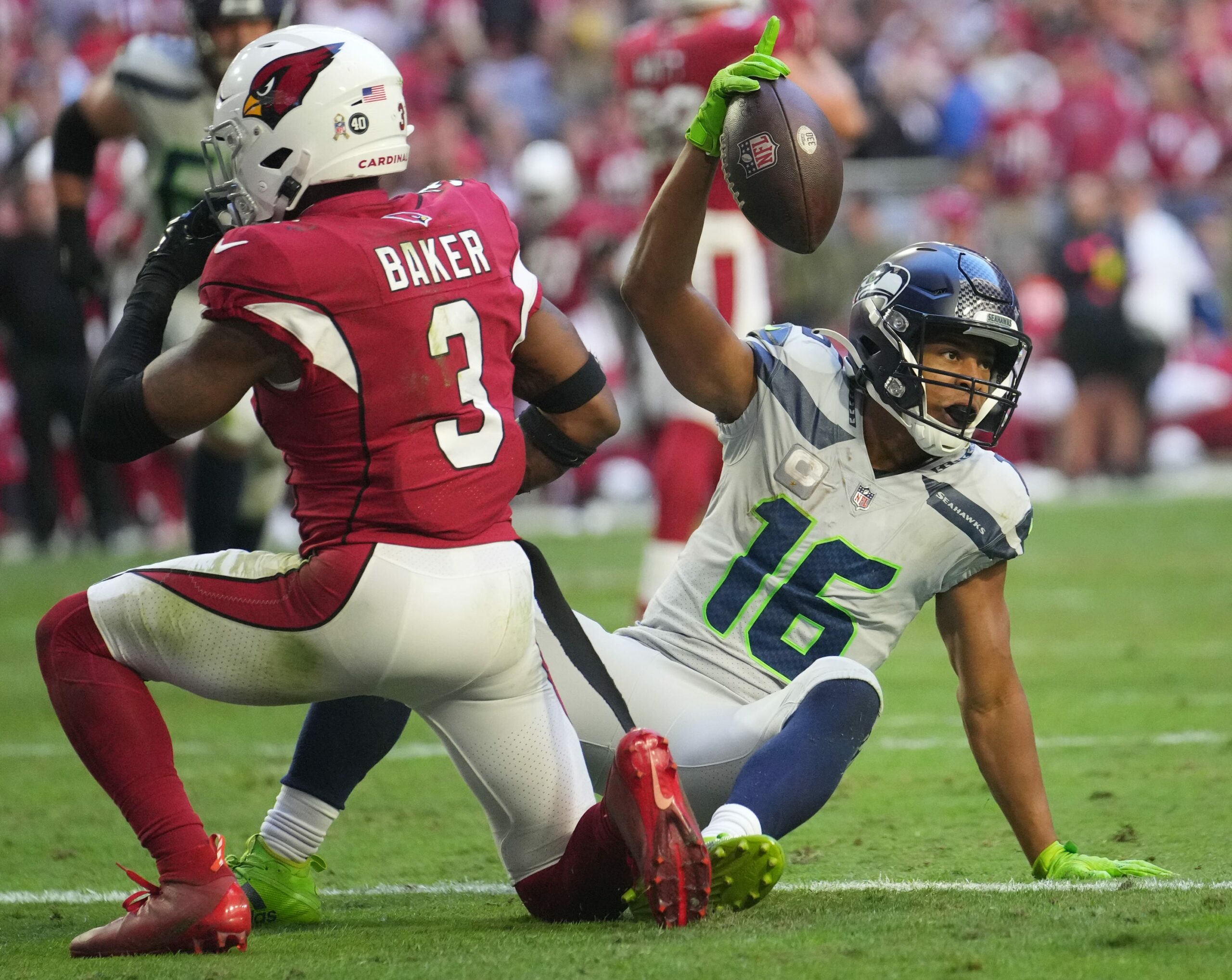 Cardinals’ safety Budda Baker went to Twitter after yesterday’s loss against the Seattle Seahawks. Baker expressed his feelings on a touchdown pass caught by WR Tyler Lockett, where it seemed the officials missed an obvious offensive pass interference call.

My brother @TDLockett12 pushed the Shit out of me. #Whocares #gameover

In response, Lockett tweeted back with, “Yea I got away with that one bro.”

Although the interaction was just some friendly banter, the touchdown was a pivotal point in the game.

With the 9-yard touchdown catch, the Seahawks took a 17-14 lead late in the third quarter. Not to mention, the touchdown came on a third-down play.

Meaning, the Seahawks would have been forced to repeat the down, but this time from 16 yards out.

Instead, no flag was thrown, and Seattle ran away with the game in the fourth quarter.