Arizona Cardinals Slip to 3-6 on the Season 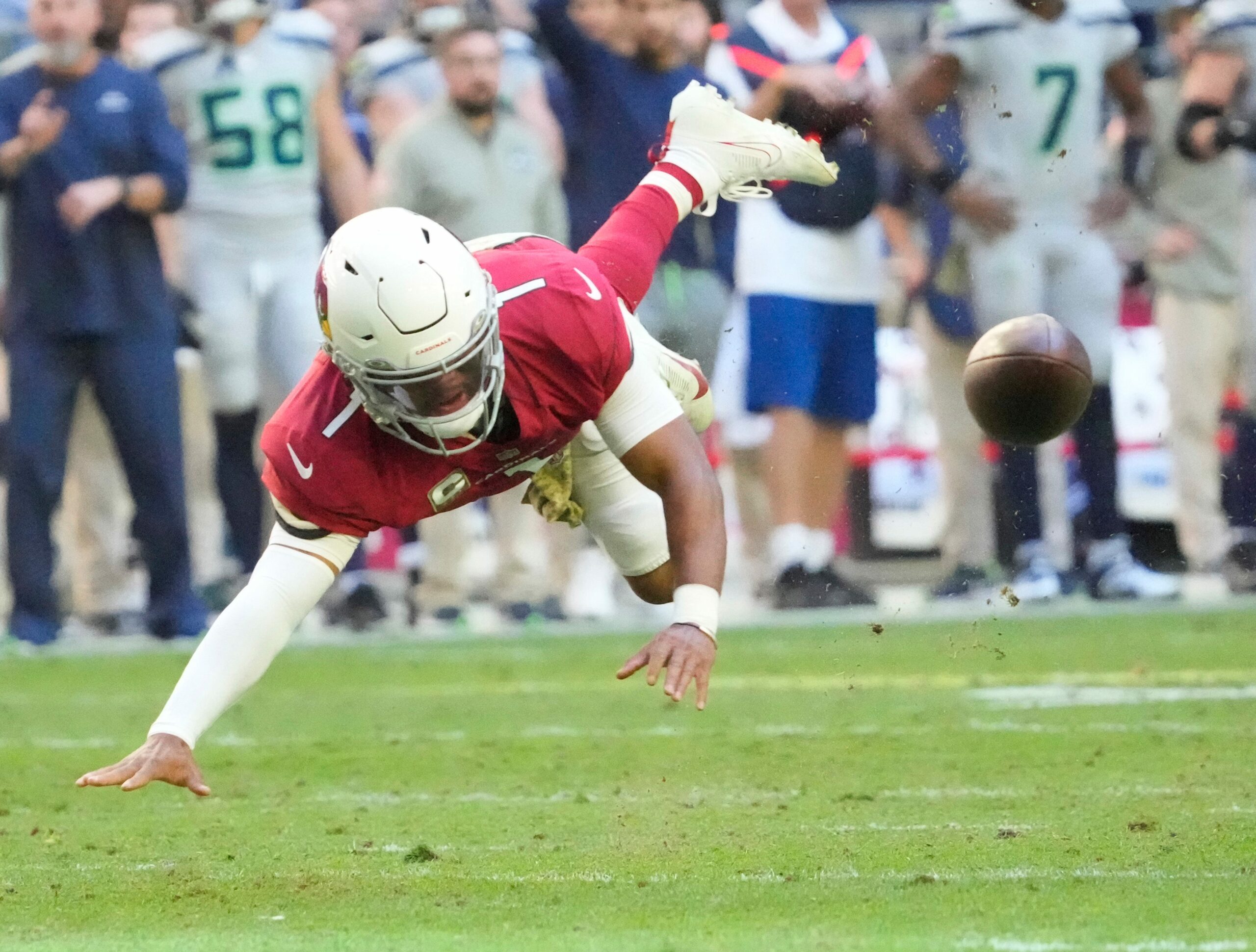 For the second time this season, the Arizona Cardinals fell short against the Seattle Seahawks. However, this time, the loss may have meant a little more as the season has quickly slipped out of hand.

Sitting at the bottom of the NFC West, Kyler Murray and the Cardinals are now 3-6 at the halfway point of the 2022 season. With a roster full of talent, Arizona has underperformed in just about every way possible.

Seahawks HC Pete Carroll has improved to a 16-9-1 record over his division rival. Even without pro bowler Russel Wilson, Pete Carroll has had no trouble putting the Cardinals in their place.

QB Geno Smith took control of the offense after a pick-6 thrown in the third quarter. Following the mistake, Smith went on an absolute terror, going 10-12. throwing for 140 yards and a touchdown.

Standing beside Geno was rookie running back Kenneth Walker III. In the fourth quarter alone, Walker ran for 62 yards and a touchdown. This performance ultimately put the nail in the coffin. Walker has had over 100 total yards in both matchups against Arizona this season.

On the Cardinals’ side, it was the same story that fans have gotten used to seeing all season.

Injuries on the offensive line were a killer, allowing Kyler Murray to be sacked four times in the second half. Additionally, bad snaps were frequent, and drives were being killed left and right due to mental mistakes. In total, Arizona was penalized 12 times, eight of which were pre-snap. These pre-snap penalties made it virtually impossible to win.

The offense started the game extremely sharp with a quick drive that resulted in a touchdown pass to DeAndre Hopkins. However, after this, the offense basically grinded to a halt.

Kyler Murray only threw for 175 yards and had a costly fumble to end the first half. Along with Murray, Hopkins recorded only eight yards total after the strong opening drive.

Arizona will now go on the road to play the former Super Bowl champions, the Los Angeles Rams. This game will be played next Sunday, kicking off at 2:25 Arizona time.