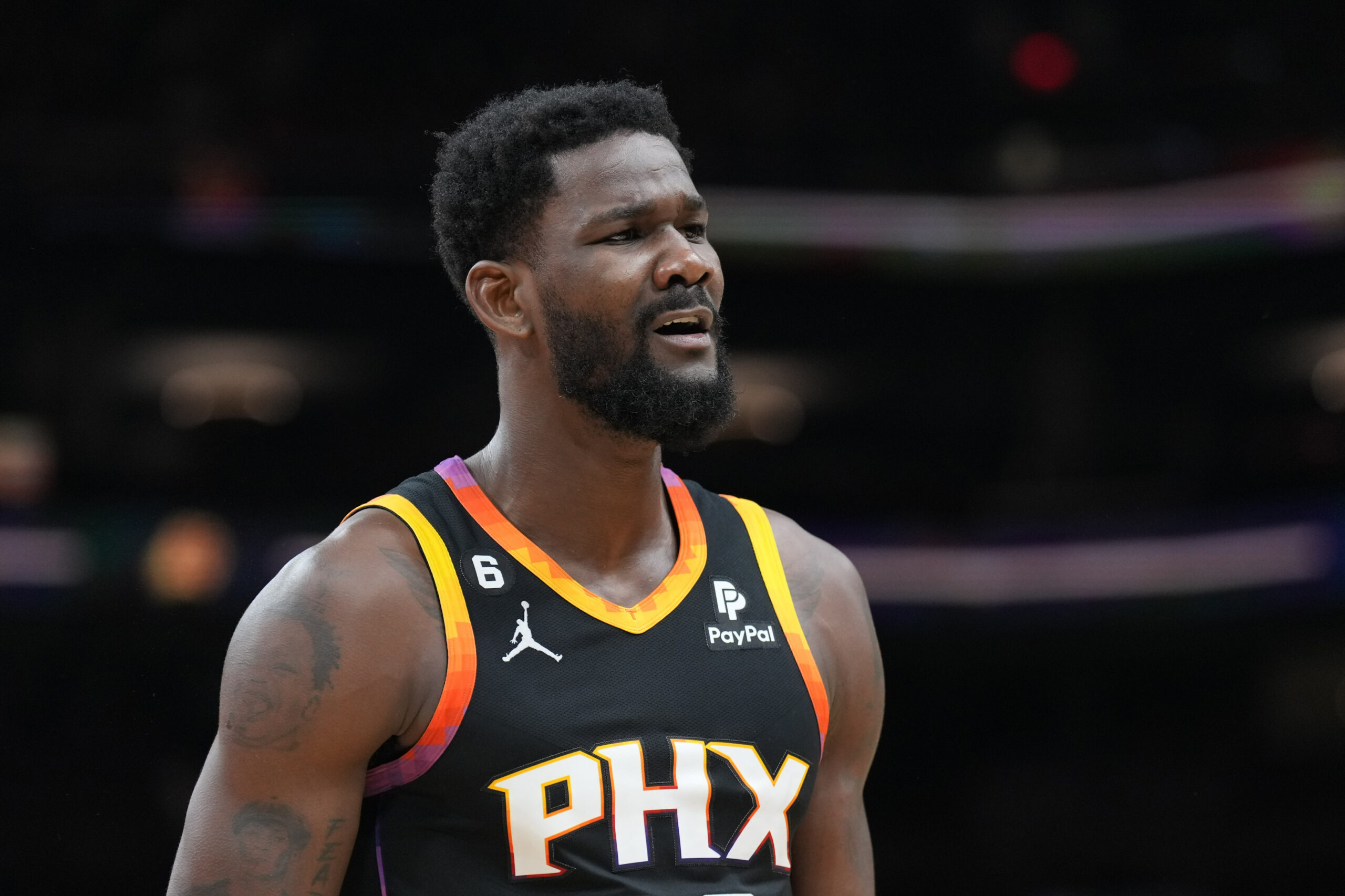 The Phoenix Suns lost a heartbreaker last night against the Portland Trail Blazers. Even with star PG Damian Lillard, the Trail Blazers managed to hand the Suns their second loss of the season.

0-2 vs Blazers
6-0 vs everyone else pic.twitter.com/6hQbxoXphP

However, there was plenty of controversy over the game winner that Jerami Grant hit as the time expired.

Fans were quick to call the play a travel, and now the NBA has confirmed that this was the case. Unfortunately, it is too little, too late, as there is nothing the Suns can do with this information now.

In the NBA’s L2M report (Last 2 Minutes), the league stated, “Grant gathers the ball with one hand and then takes three steps before releasing the shot attempt.”

Additionally, there were two other wrongful calls that happened in the final two minutes of Friday’s night matchup. Both of which benefited the Trail Blazers.

L2M report from Suns vs Blazers.

Of course, this does not mean anything. Except it just enrages fans and causes outrage throughout social media.

The good news for the Suns is that they will get a third shot at the Trail Blazers tonight at 7 p.m.