Was It A Travel? Fans React To Last Night’s Game Winner in Trail Blazers vs Suns 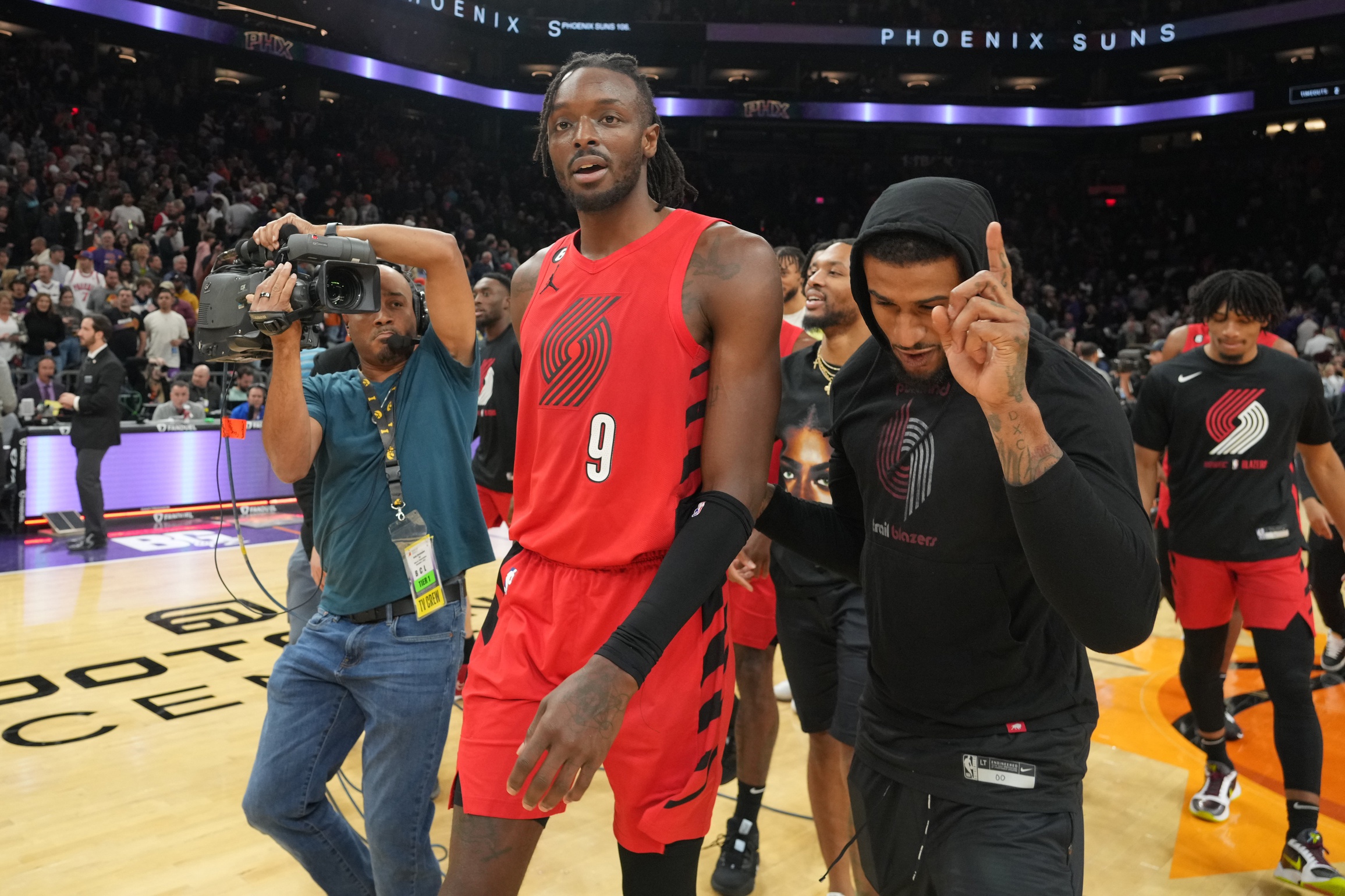 The NBA is always filled with a little controversy here and there. That’s what Phoenix Suns fans think after watching last night’s game-winner by Jerami Grant to give the Portland Trail Blazers the 108-106 victory last night.

After the game fans went on social media to voice their frustration toward league officials in regard to the three steps that Jerami Grant may or may not have taken during the play. A lot of people had a lot to say on the matter.

Not a travel barely. Jerami was shocked Ayton didn’t put up more of a contest on the inbound pass

Hell of a travel 🫤

The refs not calling this a travel when traveling has been such a point of emphasis in the NBA recently is a very bad look.

A blatant travel, and there’s just nothing the Suns can do about it. Brutal.pic.twitter.com/zLm4JPtVMF

The @NBAOfficial were so awful in the Suns Blazers game to have missed that travel call on the last shot after calling them all game. Even worse, their awful officiating throughout forced Monty to burn his challenge.

Rule change needed. If challenge is successful you keep it.

Lmao yeah I watched my one nba game of the year. That’s not a travel?! The nba isn’t basketball just call it what it is, glorified exhibition games #suns

Suns did not have a good day, but some horrible calls by the refs as well, missing that clear travel on the final shot. Suns revenge tomorrow

A lot of fans had a lot to say about the game-winner last night. What does everybody else think was it travel or non-travel on the final shot?

The Suns are looking to get redemption and their first win against the Trail Blazers later tonight at 7 PM back at the footprint center.