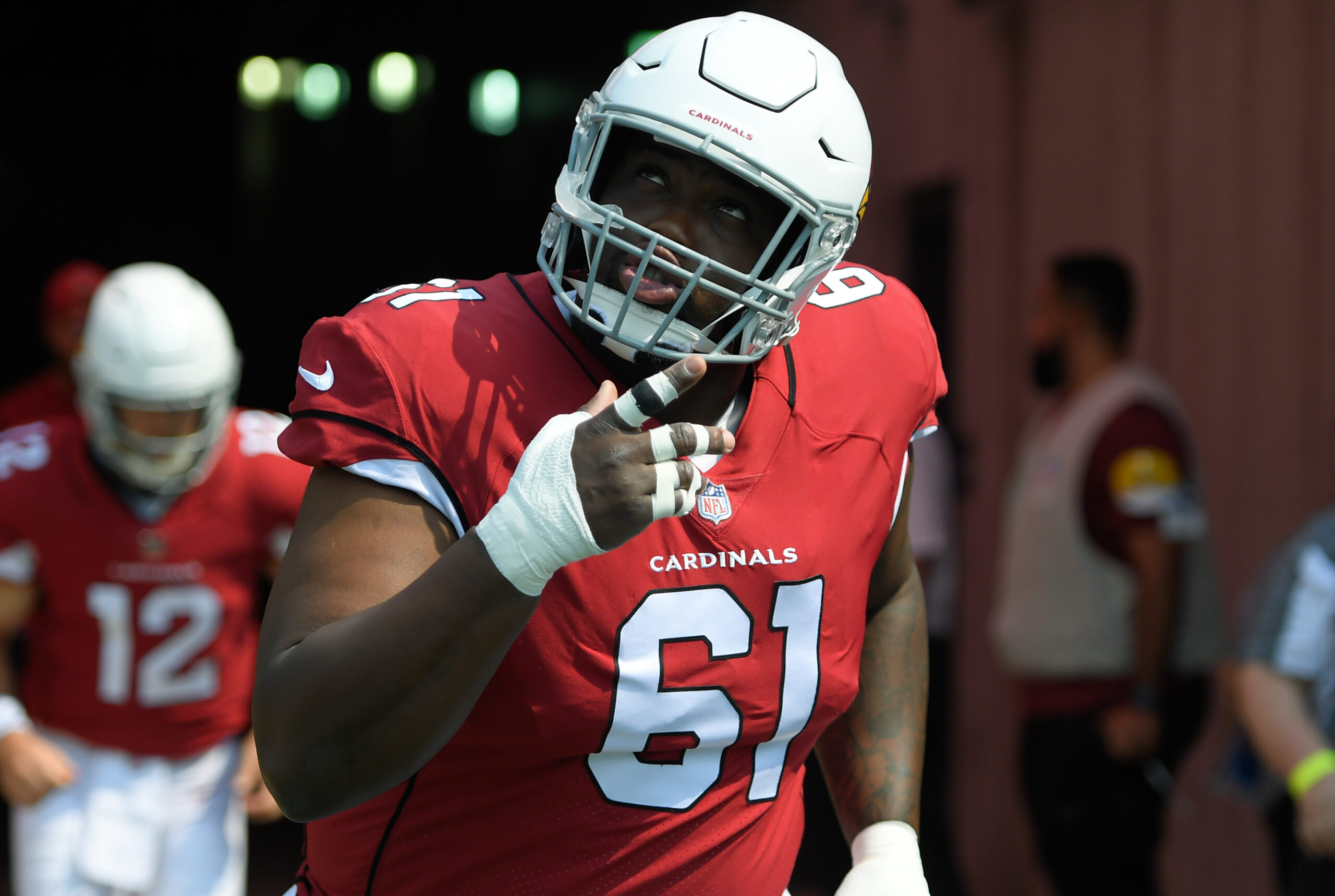 During the 2021 offseason, the Arizona Cardinals signed Rodney Hudson to a 3-year $30 million contract. Hudson was a standout center for both the Kansas City Chiefs and the Las Vegas Raiders.

However, the three-time pro bowler was absent from all preseason practices and minicamps. Losing him would have been a huge hit on the Arizona Cardinals’ offensive line.

Speculation hit new highs after a concerning tweet from the Cardinals’ Twitter page. Fans were quick to point out Rodneys absence in a “60 Days to Kickoff” tweet which was composed of only 4 of the Cardinals’ offensive linemen.

“We’re working through something with him. As soon as we know, we’ll have that update.”

Some speculators blamed his absence on a lingering rib injury that he suffered in week 5 of 2021. Others believed that he was contemplating retirement.

Rodney is entering his 12th season in the NFL and just recently celebrated his 33rd birthday. This is well above the current average retirement age in the NFL, 27 years old.

Despite all the recent speculation, Rodney Hudson has announced that he will be returning to the team for another season. This is great news for Cardinals fans as Hudson plays a major role in the Cards explosive run offense.

The team confirmed his return on twitter with the caption: Man In The Middle.

Man In The Middle. pic.twitter.com/YsIEzfqqnw