Phoenix Suns Now Projected to Sell for More Than $3 Billion 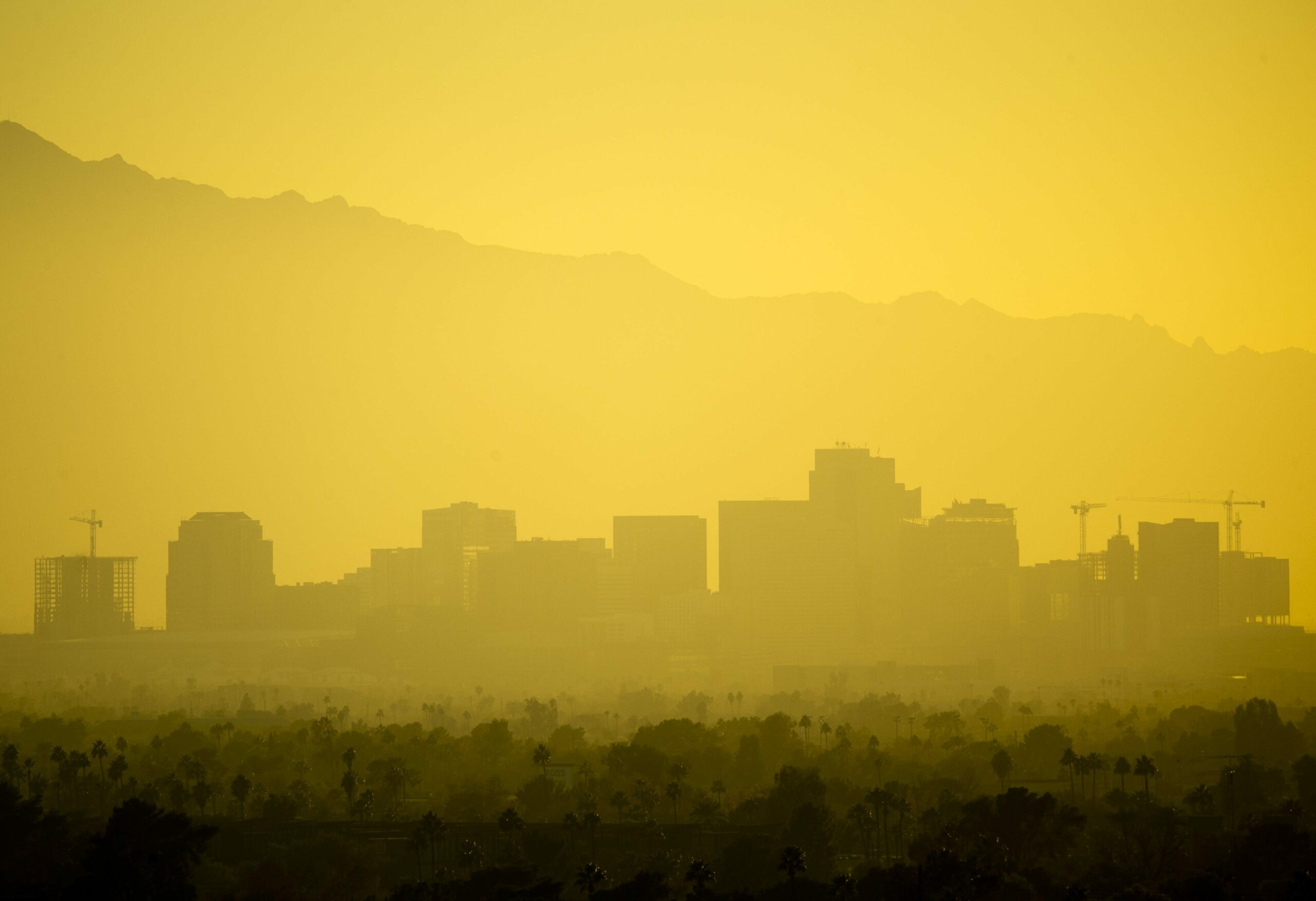 The Phoenix Suns are currently on the market, and they will not come at a cheap price. This came after the previous owner, Robert Sarver, stepped down because of a 1-year suspension and $10 million fine from the NBA. The suspension and fine were in result of claims that Sarver ran a “toxic environment of racism and misogyny.”

Since then, big names have stepped up to the bidding floor seeking to take ownership of the Phoenix Suns. Celebrities and CEOs including, Bob Iger (former CEO of Disney), Larry Ellison (co-founder of Oracle), Floyd Mayweather Jr. (boxer), and even Jeff Bezos the founder of Amazon have expressed interest in buying the basketball team.

The initial valuation from Forbes gave the Suns a price tag of $1.8 billion. However, that price is now out of the picture.

“There will be no shortage of bidders for the team, with league sources predicting a franchise valuation of more than $3 billion now that revenue has rebounded following the height of the COVID-19 pandemic and with a new television rights deal and CBA on the horizon. Sarver purchased the team for just over $400 million in 2004.”

A sale of $3 billion would be the largest in NBA history.

Who do you think will end up purchasing the Phoenix Suns?