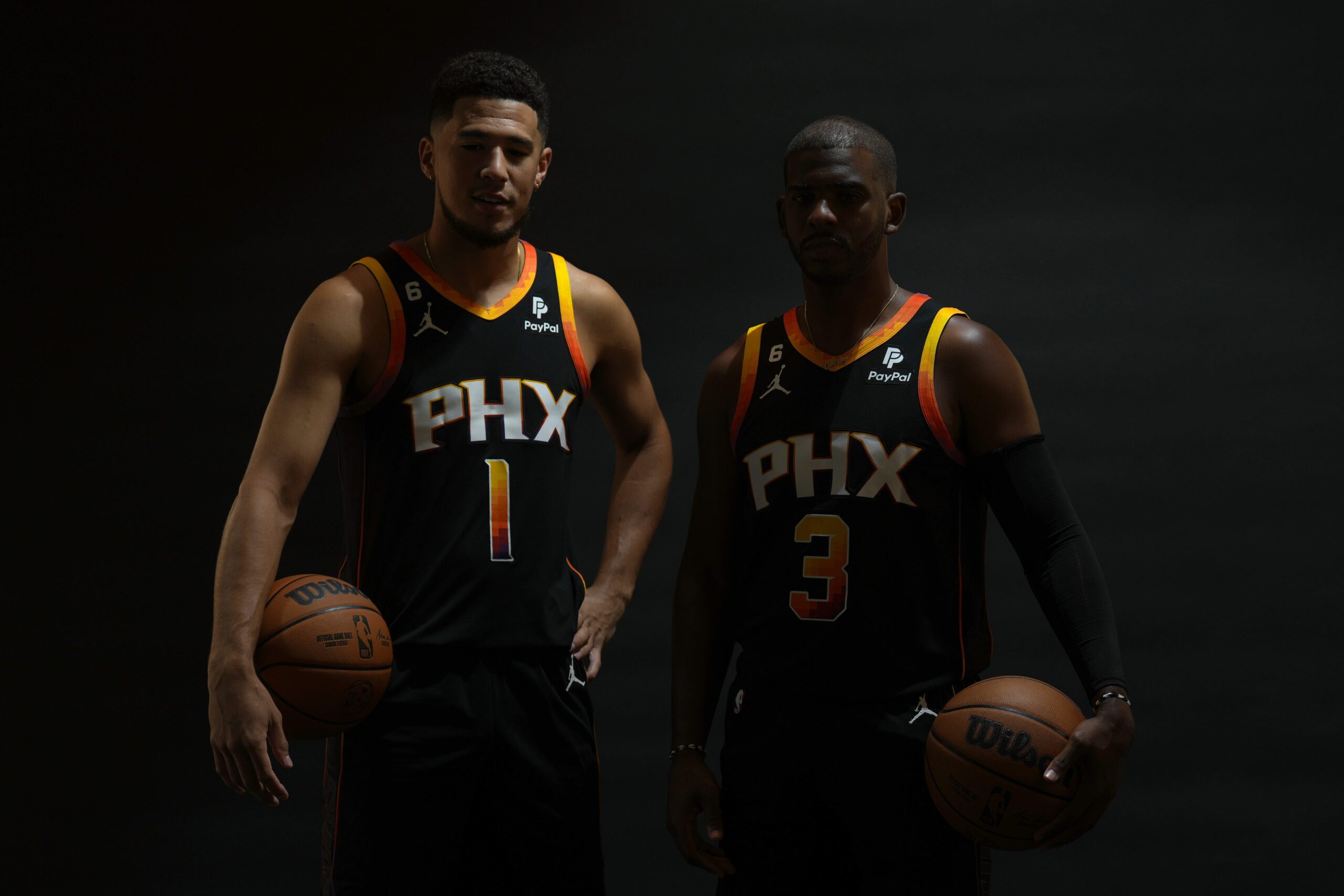 The Phoenix Suns are days away from kicking off their 2022-23 campaign. As the offseason concludes, ESPN gave another update to the win projections for each conference.

Phoenix continues to lead the pack for the Western Conference, sitting at first with 49 wins.

Phoenix has been the favored win-heavy squad for the West for most of the offseason. Given the Suns’ success during the regular season last year, the betting on another dominant run is favorable.

Be that as it may, the Suns will have more competition heading into this season. The West is seemingly tougher at face value. The Denver Nuggets and Los Angeles Clippers are back at full health, respectively. The New Orleans Pelicans will have Zion Williamson returning to the forefront as well. Needless to say, the Dallas Mavericks — a newer foe for Phoenix — are also a viable threat.

Phoenix finished last season with 64 wins, well above the projected win total for the upcoming season. That alone proves the challenging season the Suns could face. While the Suns were able to retain much of their contending core, a runaway to the top of the standings may not be in the works right away.

Phoenix still has to address the departing of forward Jae Crowder. Crowder’s efficient, gritty defense will be tough to replace within the current lineup. Still, Phoenix remains a menace to top-heavy Western Conference.