Deandre Ayton on Watch During Preseason 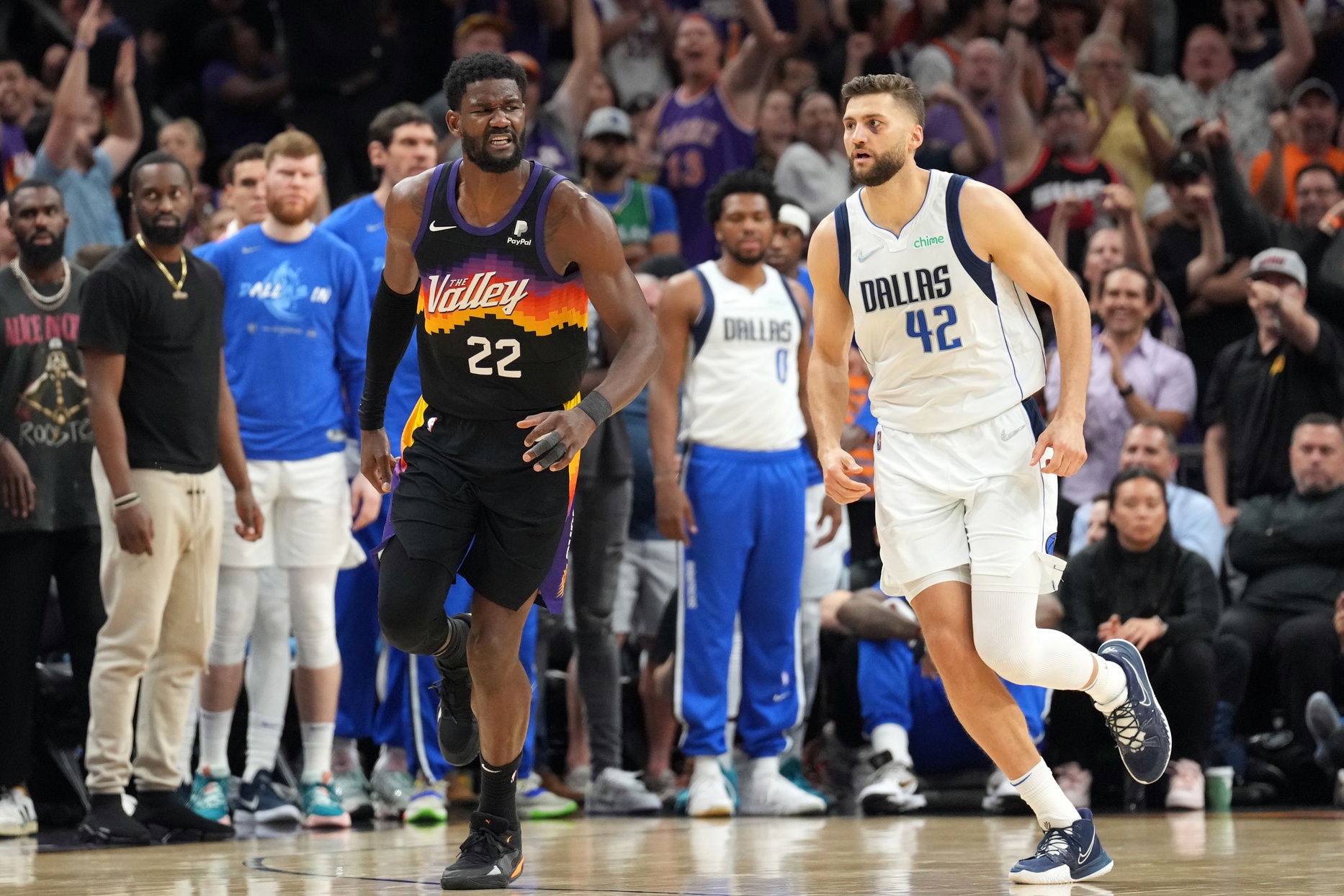 The Phoenix Suns and Deandre Ayton are set to kick off their preseason debut on Sunday. While the game itself may not be much from a competition standpoint, the coaching staff and viewers will be fixated on Ayton.

Ayton has been a question mark that Suns’ fans have been wanting answers to this offseason. The former No.1 pick has been somewhat skeptical on camera about his renewed time with Phoenix.

Yet the former Arizona Wildcat has worked on expanding his game during training camp. Much of what Phoenix is able to accomplish will come down to Ayton living up to his projected ceiling.

There isn’t much of a chemistry issue to be on the lookout for, but Ayton’s overall performance will be heavily monitored. Given the Suns’ testing of a new frontcourt, Ayton will have to showcase his true big man abilities.

He’s also been seen working on his corner three-pointers. If it’s something to be put to the test, head coach Monty Williams could try to expand the big man’s range in that area.

There was also a sigh of relief after watching Williams engage with Ayton during practice. Spectators were on the alert as to if the two could mesh again. Even with Ayton’s looming issues behind the scenes, he could be rearing to prove himself more on the court.

It won’t be a ton of playing time we see from all of the starters, but it’ll be more than enough footage to dissect and draw some early conclusions. As has been repeated, much of what Phoenix can do now and in the future relies on Ayton.

The Suns banked heavily on him by matching his extension from the Indiana Pacers. With that, and Ayton’s leadership, even one preseason game could be the telling tale of the season.