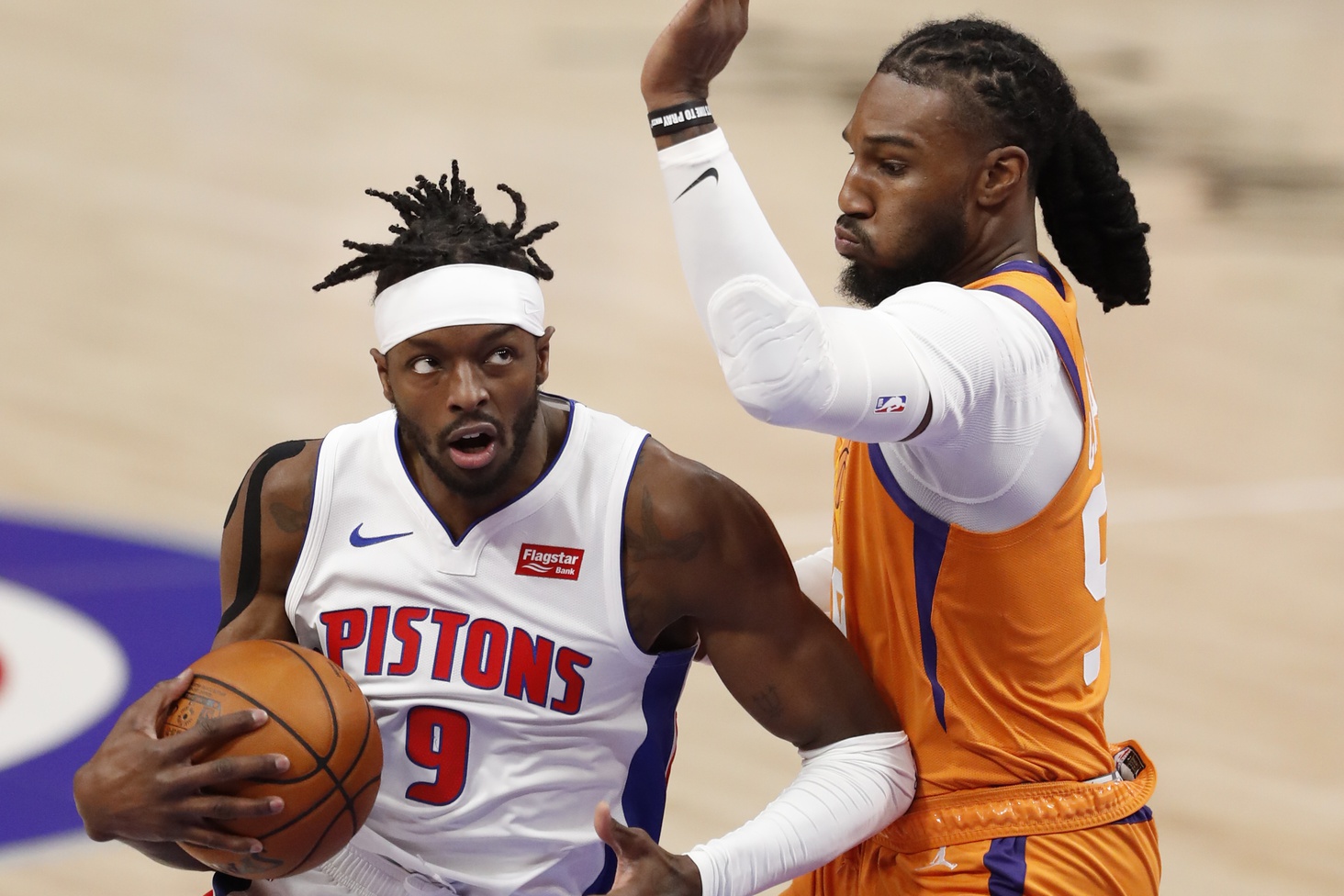 With news of the Phoenix Suns being in the mix of potentially making a trade, it’s natural for the NBA world to start conjuring up any scenario that makes sense for both Phoenix and a potential partner.

Such is the case with ESPN’s Zach Lowe, who gave a list of potential names he’d like to see the Suns go after. It appears that Lowe believes the Suns could possibly ring up the Portland Trail Blazers and Sacramento Kings.

“Jerami Grant, if again the Portland season goes haywire. Harrison Barnes, perfect fit,” said Lowe on his The Lowe Post podcast with Chris Herring. “Don’t know what the Kings appetite is to trade him is. If Crowder is coming back to the Kings…like that name.”

Both names could bring an intriguing facet to the Suns overall talent, be it from the bench or the starting lineup. Grant could be a dark horse candidate, given that Portland only recently acquired the potential star forward from the Detroit Pistons. Still, if the Trail Blazers find themselves out of the playoff race once more, dealing Grant could see a decent return in a combination of role players and picks.

As for Barnes, the Kings forward remains a hot trade commodity even with his climbing of age. Despite being in his 10th season in the league, Barnes has found a role that elevates his skillset while minimizing a fit complication for many potential suitors. Such would be the case for the Suns. The Kings look prepared to make a playoff push this season, but that plan could go off schedule at any point. If so, building around De’Aaron Fox remains a priority.

Phoenix has been reportedly scoping the league for potential trades, some that are centered around Jae Crowder. The Suns also own a decent stash of picks that could help persuade either Portland or Sacramento to swing a deal.