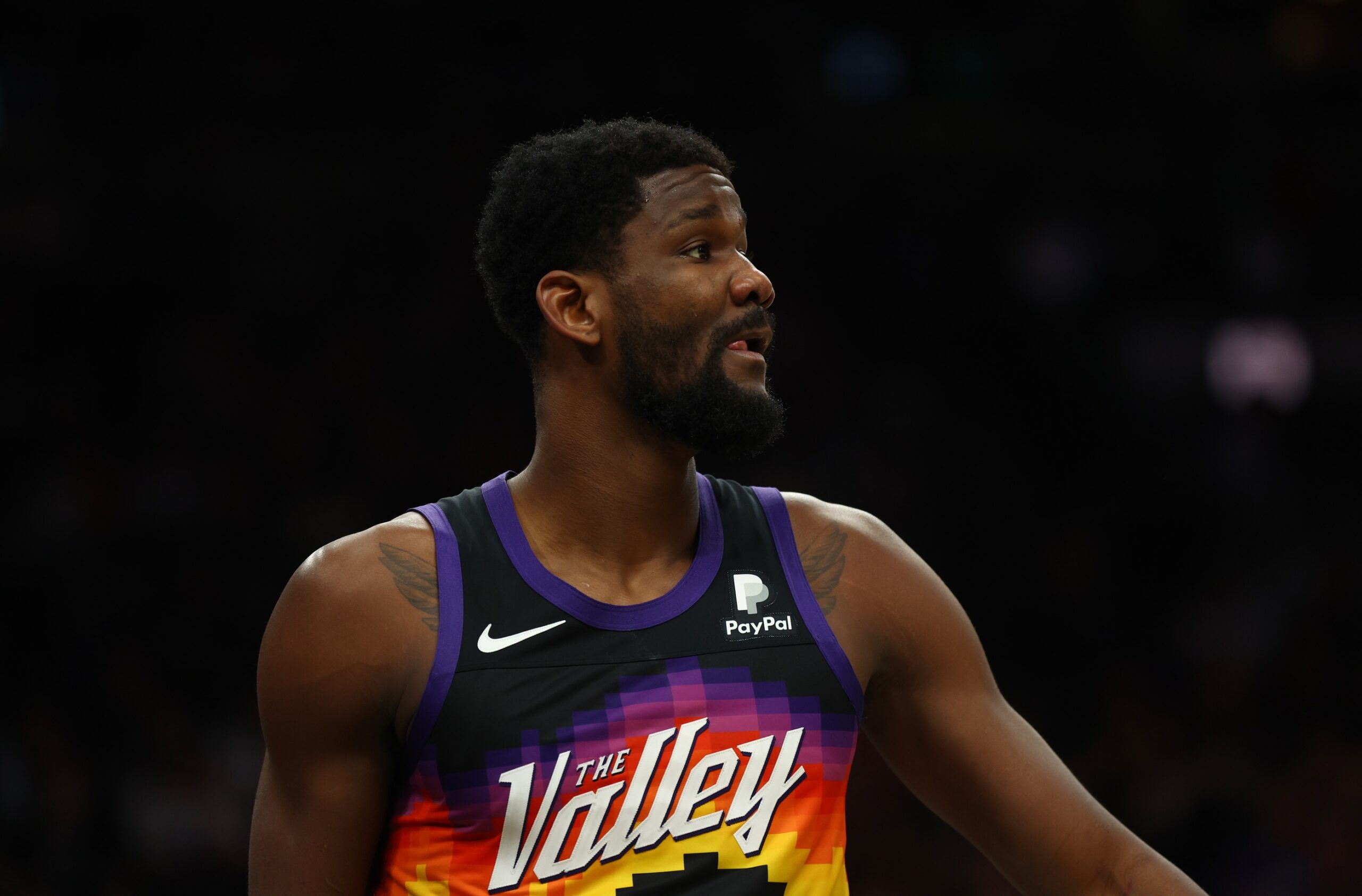 The NBA season is quickly approaching, and so is the new ESPN rankings for the top 100 players. Phoenix Suns big man Deandre Ayton has received his ranking, coming in at No. 51. It puts him two spots ahead of fellow teammate Mikal Bridges.

“Feb. 7 at Brooklyn, a game that could have been vastly different following Kevin Durant‘s summer trade request,” wrote ESPN’s Dave McMenamin. “Had Durant gotten his wish, Ayton could have been a Net for this showdown of championship hopefuls. Instead, Ayton reupped with the Suns and can veto any trade that involves him for a year.”

Ayton finds himself ahead of fellow centers such as Jarrett Allen, Robert Williams III and Clint Capela to name a few. Still, the former No.1 pick has a lot of work to do this upcoming season to cement himself as a formidable force.

Ayton was the highlight of the Suns’ offseason, after Phoenix decided to match his maximum extension offer from the Indiana Pacers. There was a belief that Ayton could — and still could be — used as the dangling piece in a deal for stars such as Kevin Durant. Now, regardless of where Ayton’s long term future resides, it’s in his best interest to live up to his contract.

ESPN’s list stopped at 26, with the remainder of the list set to be released on Friday. It’s fair to say that Chris Paul and Devin Booker will headline that portion. Also, other rival big men such as Joel Embiid and Nikola Jokic will place ahead of Ayton.

Much of where Phoenix can go next will rely on Ayton’s ability to take steps into stardom. Ayton, 24, still has plenty of upside and untapped potential to lead the Suns in the future. Phoenix will be relying heavily on Ayton and Booker after Paul’s playing days.