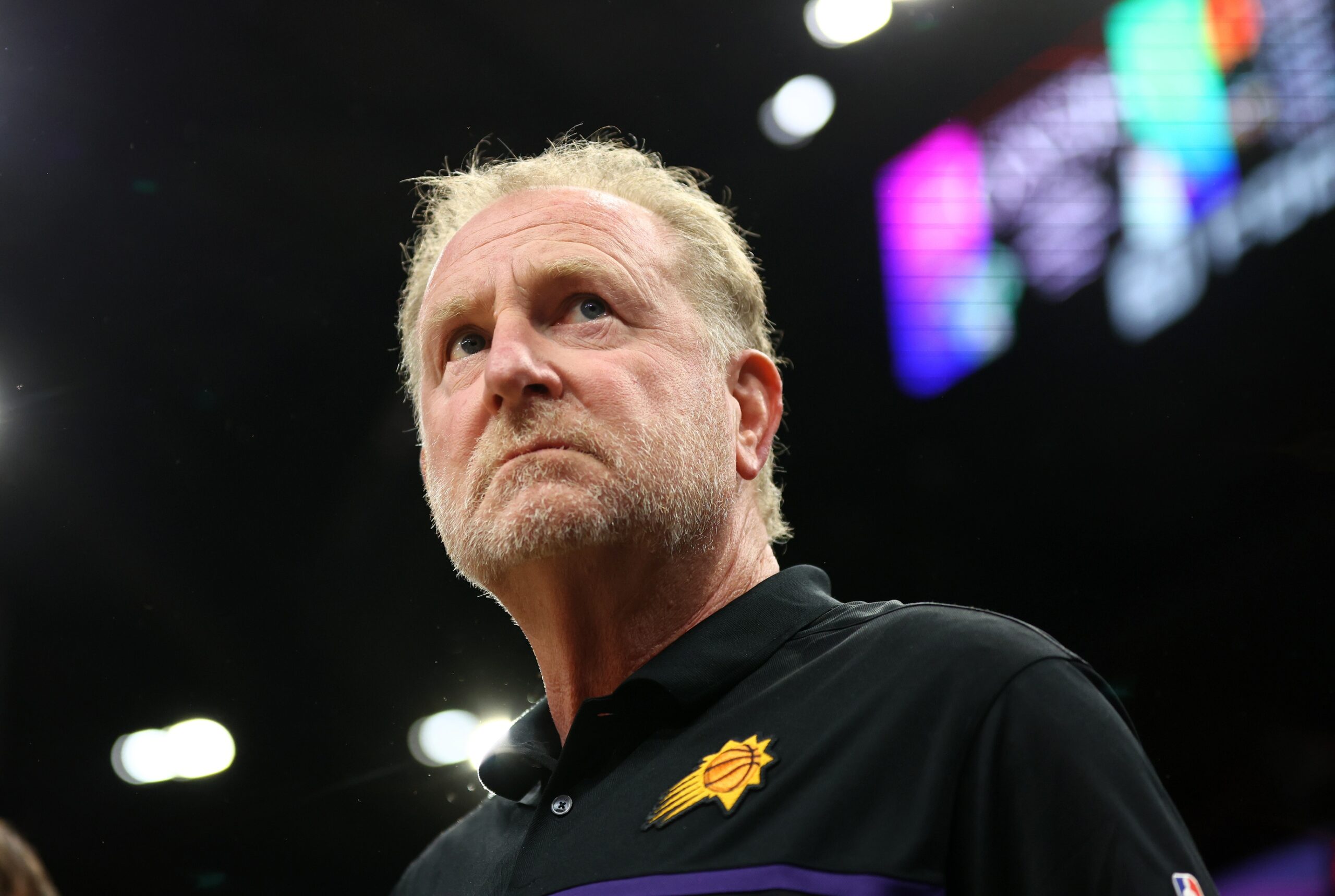 Phoenix Suns owner Robert Sarver has been found guilty on acts of racism and inappropriate sexual behavior. The investigation on Sarver concluded Tuesday, with the NBA league office releasing a statement of its findings on Sarver during the investigation.

Amidst the commotion of Sarver’s ruling, the owner himself stepped up to offer his reaction to his one-year suspension.

“Good leadership requires accountability,” stated Sarver in a statement on Tuesday released by the Suns. ” For the Suns and [Phoenix] Mercury organizations, that begins with me. While I disagree with some of the particulars of the NBA’s report, I would like to apologize for my words and actions that offended our employees. I take full responsibility for what I’ve done. I am sorry for causing this pain, and these errors in judgement are not consistent with my personal philosophy or my values.”

Sarver was also hit with a $10 million fine, which is the maximum allowed by the NBA at this time. The fine will reportedly be donated to organizations that center on race and gender issues. As for Sarver, the news doesn’t bode well for both sides of the fence. Sarver firmly doesn’t feel that the ruling handed down is fair.

On the flip side, most of the world feels as though Sarver’s punishment wasn’t harsh enough. Rev. Al Sharpton — who’s been active in the ongoing investigation — called for a ban on Sarver from the Suns rather than a suspension.

It appears that the league is set on using Sarver as an example to his fellow owners, however. In any capacity, Sarver likely won’t be welcomed back with open arms after only a year of his suspension. Players and fans alike are already making their respective opinions known on the controversial ruling.

Sarver will also have to participate in classes that aim towards the betterment of “respect and appropriate conduct in the workplace”, per the Suns‘ statement.