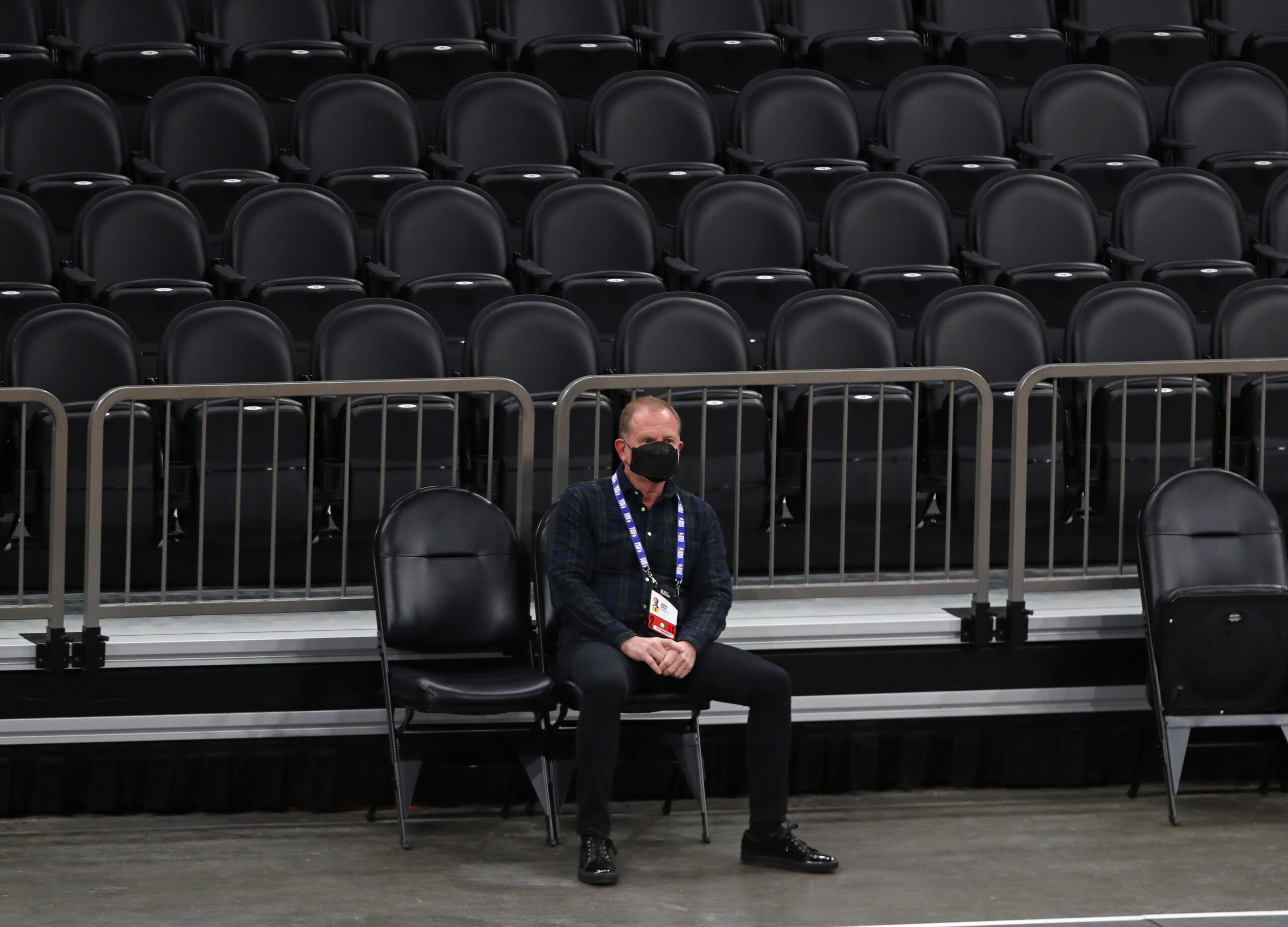 A fine of $10 million and a one-year suspension were imposed early Tuesday morning on Phoenix Suns majority owner Robert Sarver. These punishments came after an ongoing investigation that involved over 300 individuals including former employees and colleagues.

Fans across the league are not happy with the length and severity of Robert Sarver’s punishment. Many believe that the Suns owner should not be allowed to have any role in the NBA indefinitely.

The NBA should be ashamed of the punishment it gave Robert Sarver. He shouldn’t be involved with the NBA and WNBA ever again

Although $10 million is not pocket change, Robert Sarver has a net worth of $800 million.

Robert Server’s net worth is $800 million

This is a light slap on the wrist for the amount of crap that he got away with https://t.co/J7gmF95x1o

Questions are even being brought up on whether Suns players will refuse to step on the court until Sarver is completely gone.

"What happens if Devin Booker or several members of the Phoenix Suns organization, say "I don't want to play for this owner"@DavidPSamson on Suns owner Robert Sarver suspended one year following workplace misconduct investigation. pic.twitter.com/oyi13Qm5zk

The common consensus is that Sarver does not deserve to own the Phoenix Suns any longer.

As tough as it was to do, Robert Sarver's racism, misogyny and more is as worse as Donald Sterling's and very well may surpass it. How does the Suns owner get a pass to return to his throne after a year suspension and not pushed out the NBA like Sterling? Confused by this result.

Was the punishment severe enough for Robert Sarver?