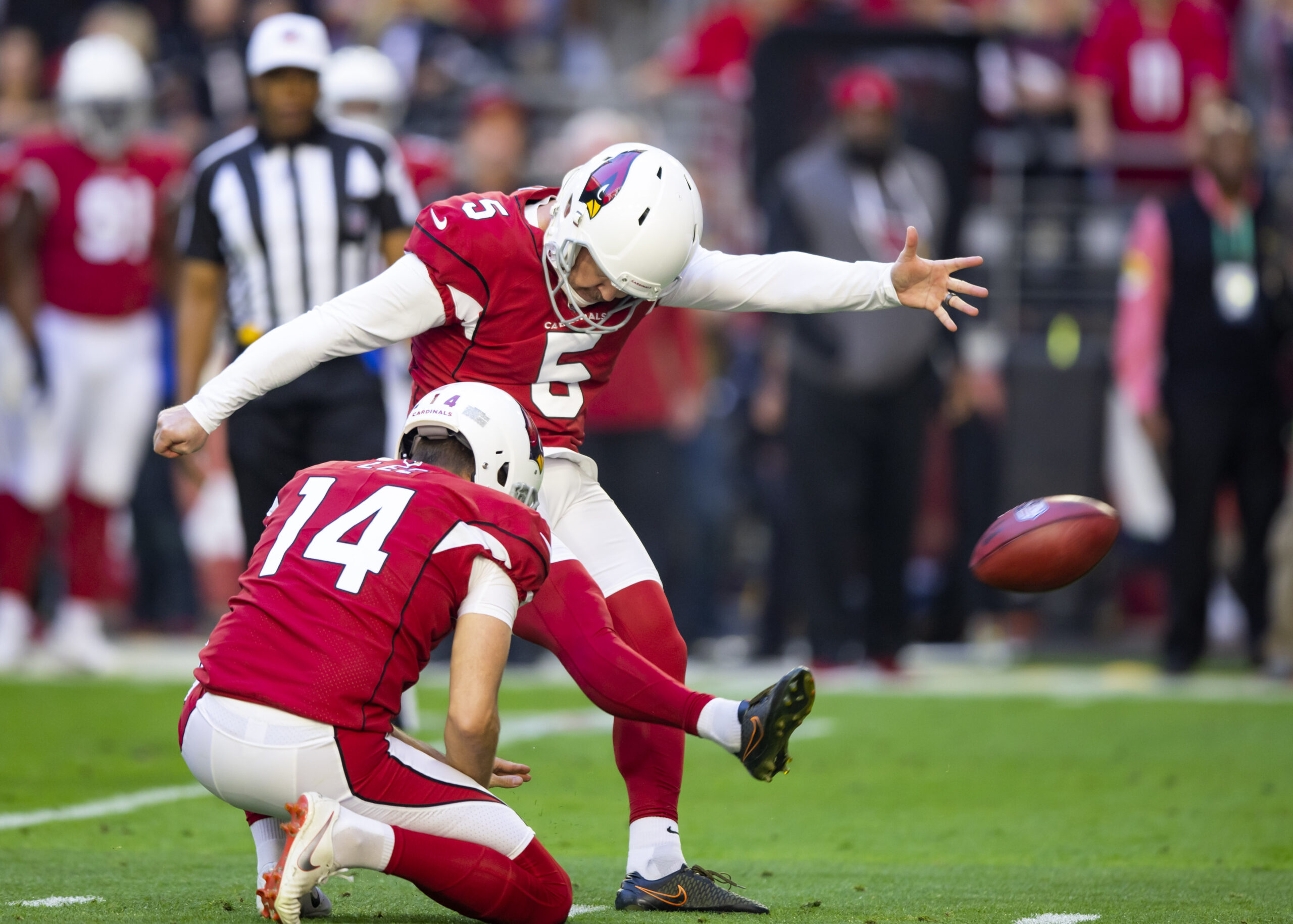 I have three automatic locks here for you, and I will break down why.

Kyler Murray is not only one of the quickest and fastest quarterbacks in the NFL, he also looks to take advantage with his legs. Whenever he feels pressure he will find a gap and hit it for 7+ yard using his legs.

Especially in the red zone, his bootleg game is how do I say it? Elite. He will definitely has to do some out of the box things for this team tomorrow, who will be missing their two best red zone options; Hopkins and Ertz.

I also have Kyler Murray over 6.5 rushing touchdowns -140 on the season as well. (Arizona Cardinals Season Props).

Week 1 look for him to be aggressive and hit Kansas City with a bootleg inside of the 10 yard line for his first rushing touchdown of the season. Cashing in this Kyler Murray Rushing Touchdown +180 and getting that season prop started off right.

This prop is a no brainer to me for multiple reasons. First off let’s state the obvious, Kyler Murray has literally nobody else in this game to throw the ball too. He find Brown and he finds him early.

On top of Brown being wide reciever number 1 Sunday afternoon, I think he will be Murray’s favorite target all season long. These two guys have a rich history together, literally the reason Brown is on this team is because of his and Kyler’s relationship.

If you refer back to my season props (Arizona Cardinals Season Props) I have taken both Brown’s over on touchdowns and yards. (6.5 touchdowns -112; 875 yards -112)

Both of these bets will get off to a good start Sunday, Brown will score a touchdown +165 and score it early.

Bonus: (Not Posted At Time Of Writing) Hollywood Brown Over Receiving Yards UP TO 89.5.

Let’s get boring! Hey, money is money, actually this way field goal won’t be boring. I am taking this game to be a shoot-out which means 2 or more field goals feels good to me.

Not every drive will end in the end zone and I see a few drives stalling in field goal range for this veteran sure leg, Matt Prater to put some points on the board.

I see both of these teams playing a fast all out style game, ending in an odd football number. Like for example 53-48. For all of my Arizona Cardinals prop bets this week, this might be my favorite, show love to the kicker!

Give me Matt Prater Over 1.5 Field Goals Made -106 and watch me celebrate every failed 3rd down conversion inside the 35 yard line.

Any Other Thoughts Mr. Red Beard?

As much as I want to throw in some James Conner props, since as you saw in my season prop article. (Arizona Season Prop Bets)

In this week 1 matchup besides in the passing game I do not see him being a factor much. He will catch 2-4 check downs and make something of it, but as far as rushing the ball goes, Kyler Murray will throw the ball over 50 times in this game. That is a prop you can lock in.

Murray and Mahomes will put on a spectacle, Manning Brees style from a few years back when they set the record for most passing yards in a game by two quarterbacks.

So for week 1 I will root for any James Conner production I can get for my season props and look to attack him more next weekend against the Raiders.

(No Bet Is Guaranteed, Take All Bets At Your Own Risk)
(Odds Provided By Caesars Sports Book)