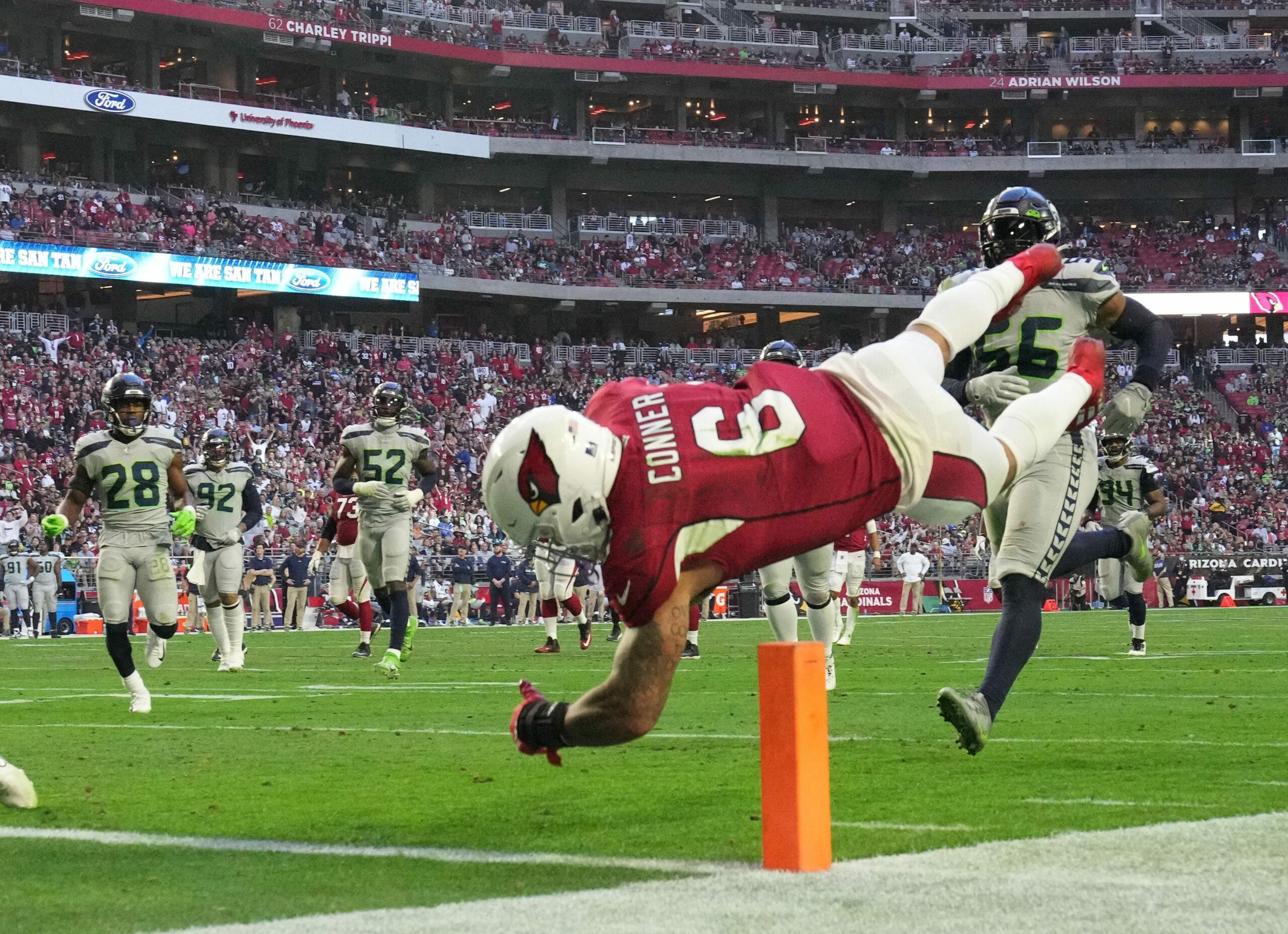 As expected, the Arizona Cardinals are major underdogs heading into their week one matchup against the Chiefs.

Although the Cards are dealing with multiple injuries and had a very rocky offseason, these odds may be a bit of an exaggeration.

However, there are still a lot of uncertainties so let’s focus on some intriguing player props for this Sunday.

All odds via Ceasars Sportsbook

In the first half of the 2021 season, Kyler Murray faced four teams that were in the bottom 15 of the league for most passing yards given up. Those teams included the Tennessee Titans, Minnesota Vikings, Houston Texans, and Cleveland Browns.

Throughout those four games, Murray tossed for an average of 295 passing yards and 3.5 touchdowns from the air. These four games were a part of the scorching hot start that the Cardinals began the season.

The Kansas City Chiefs finished 26th in the NFL for passing yards allowed. The Chiefs cornerback depth includes not one, not two, but three rookies who will be making their first appearance in an NFL game this Sunday.

Yes, Kyler Murray will be without DeAndre Hopkins and Rondale Moore, but this is a team that has some of the best WR depth in the league. Marquise Brown will see plenty of action and with his speed, he will be a major downfield threat.

Along with Brown, many often forget about what skills Andy Isabella can bring. This is a wide receiver that ran a 4.3 40-yard dash in college. Could Isabella be setting up for a breakout week in the absence of Rondale Moore?

The Cardinals will come out throwing. Expect them to take advantage of the young Chiefs secondary and get the offense rolling early. Head coach Kliff Kingsbury is not one to back away from an air raid.

With multiple weapons out for the Cardinals, James Conner has the perfect opportunity to see lots of yards.

Now without Chase Edmonds, it is highly doubtful that the Cardinals will rely on their young backups to do any sort of heavy lifting in week one.

Eno Benjamin is currently Arizona’s RB2 and although Benjamin can have a great year, the Cards just have too many injuries to use him in a big role just yet.

In the five weeks that Edmonds was injured in 2021, James Conner was targeted 26 times and averaged 53 yards from the air. Not to mention, Conner only had one game in the second half of the season in which he had less than 30 reception yards.

As stated earlier, the Kansas City Chiefs are relying heavily on a young secondary. They have three rookies alone in the cornerback position. This is a defense that gave up an average of 250 passing yards per game in 2021.

The Cardinals on the other hand have one of the quickest WR groups in the entire NFL. Marquise Brown ran a 4.33 40 in Community College and Andy Isabella ran a 4.3 while at the University of Massachusetts.

These two stealthy wide receivers are due for a breakout play downfield. Marquise Brown alone had a reception over 37 yards five out of the first seven weeks in 2021.

(No Bet is Guaranteed, Take All Bets at Your Own Risk)

My Arizona Sports Bets this Weekend