Less Than Two Hours Until Kick Off Arizona 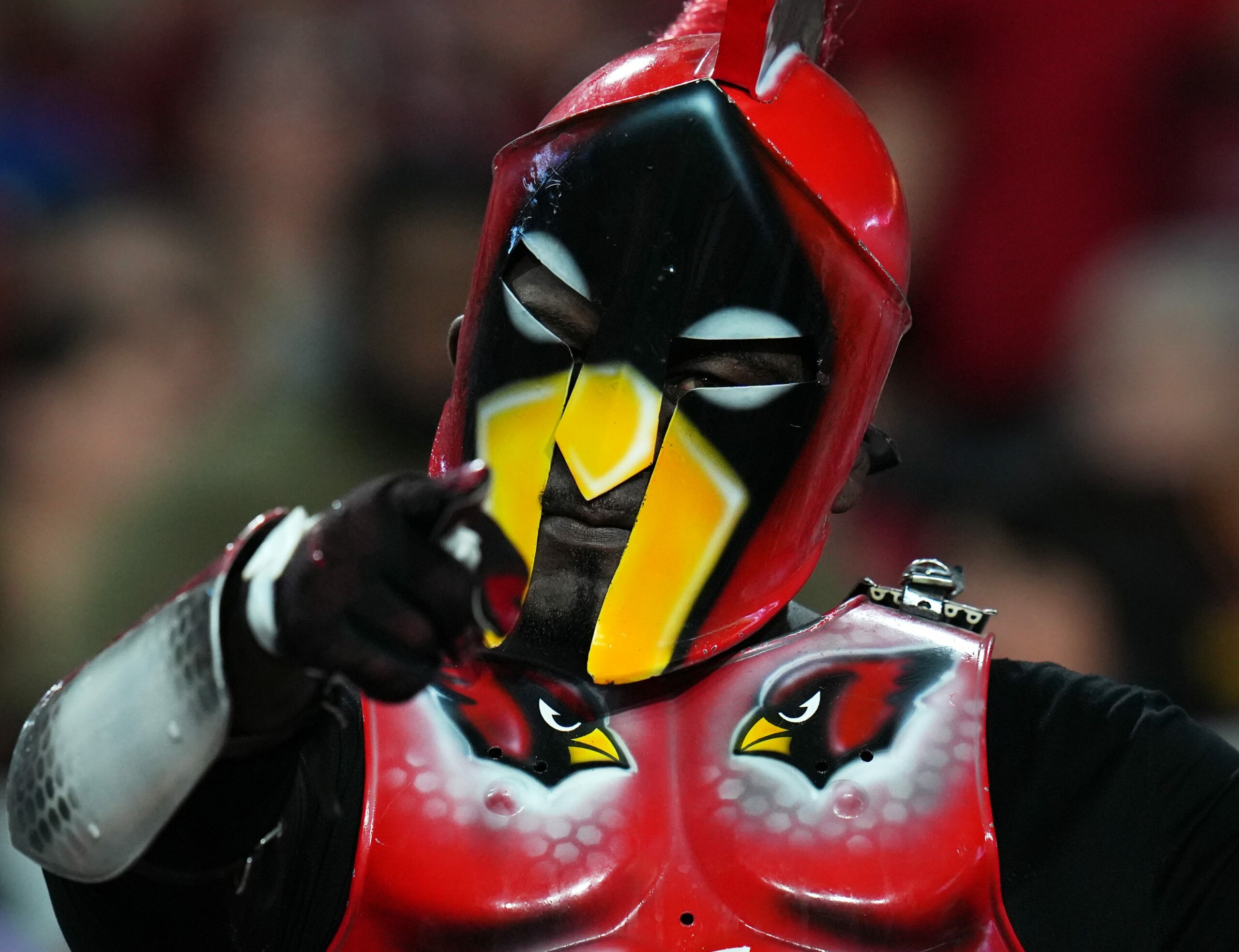 The Arizona Cardinals will kick off the 2022 season in less than two hours. Fans, fantasy football managers, and bettors are two hours away from what they have been waiting for for 5 months. Some NFL action.

This week 1 match-up is exciting in many different ways. After following every step of the off-season, it is time to throw the players out on the field and see what we got.

This game will be pivotal in our success this season on the gridiron.

Keys to the Cardinals Beating the Chiefs:

LaMar Fields, another writer for Burn City Sports gave this beautiful breakdown earlier this week! Give it a look while you nacho cheese finishes up!

Our Cardinal insider, Jacob Hardin gave his prop bets for this Sunday’s game:

Myself, Burn City’s Betting Insider has been following lines for the last month, here are his prop bets for today:

Weather you will be betting on the Cardinals, have a few of their players in your fantasy team, or just a fanatic for Arizona Cardinals.

Week 1 is here, and I can feel the excited in the air in between these valley mountains! Football is back baby!