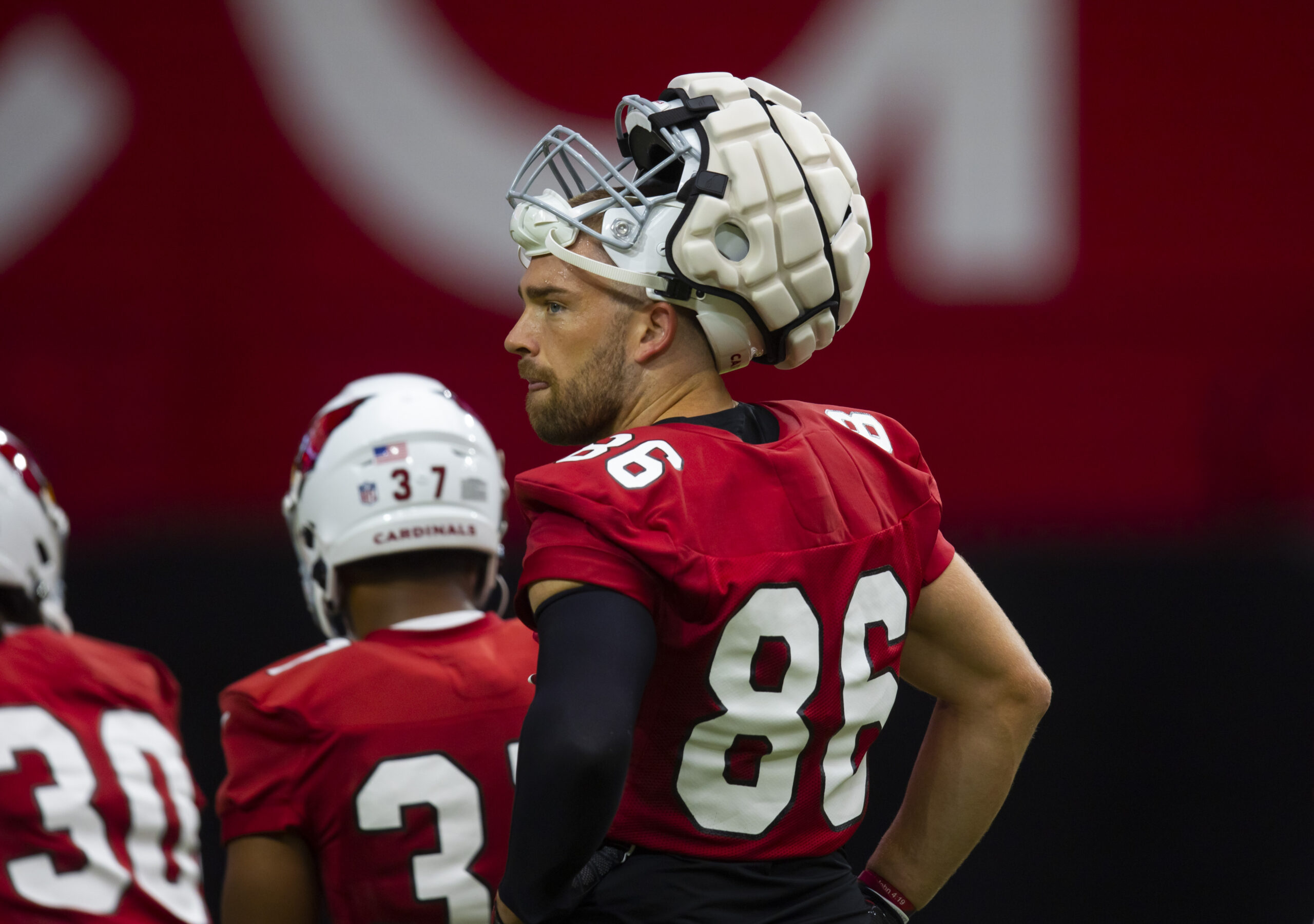 Prior to a week one regular season matchup against the Chiefs this Sunday, the Arizona Cardinals have released their first injury report.

Players listed as “DNP” (did not practice):

Although none of these injuries should be that much of a concern, of course, nobody wants to see so many players on this list before the season even begins.

Zach Ertz is listed as day-to-day for now and Kliff Kingsbury is hopeful that the 33-year-old will be ready by Sunday.

The same goes for Rodney Hudson, Trayvon Mullen, and Markus Golden, as they have been described as game time decisions.

On the positive side, Zach Ertz seems to be getting better after missing quite a few practices late in the preseason. Without Ertz, the Cardinals will still have multiple TE options such as Trey Mcbride and Maxx Williams.