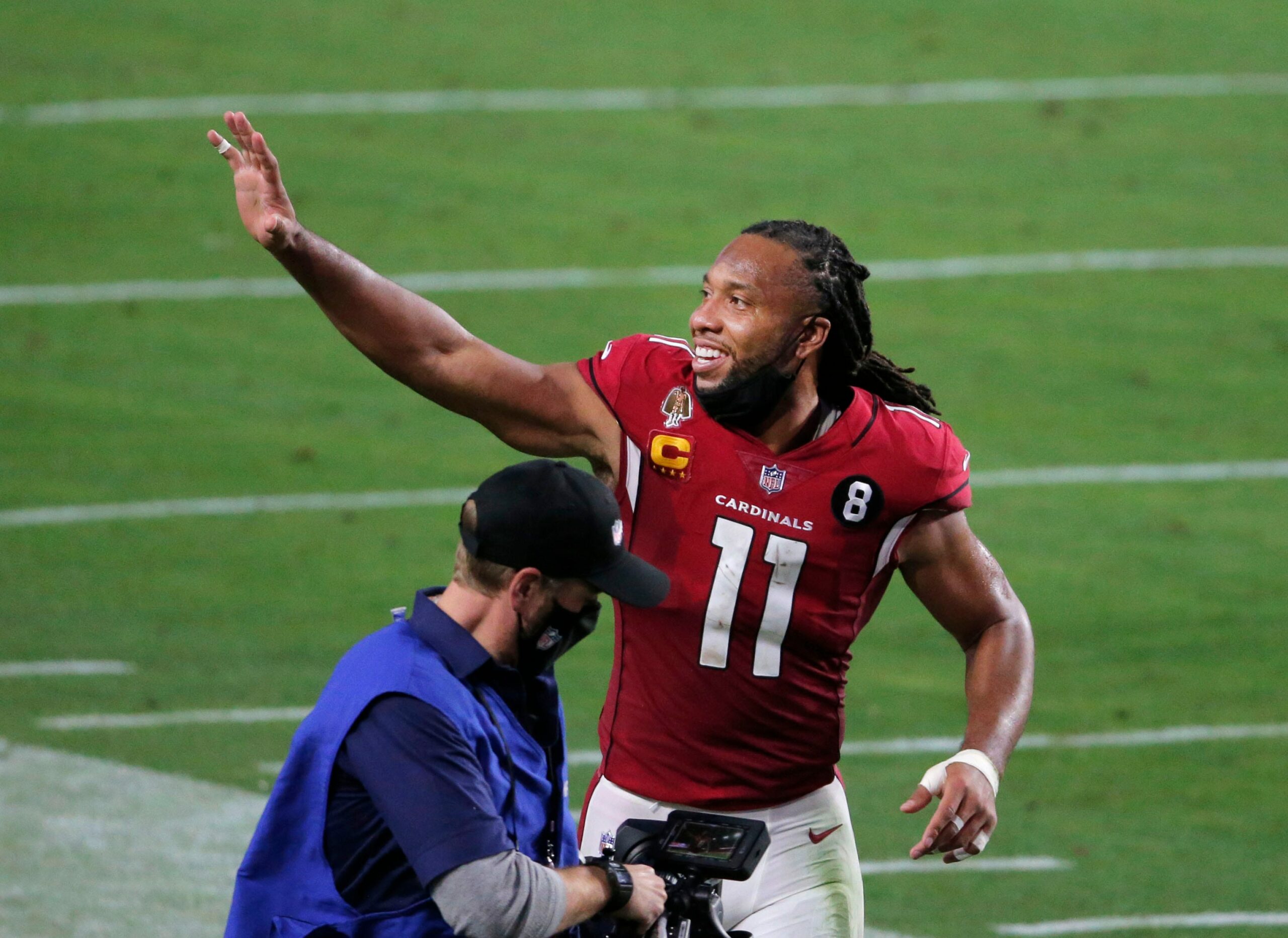 Future Hall-of-Fame WR Larry Fitzgerald announced he will be a part of ESPN’s “Monday Night Countdown”. Welcome to the team. pic.twitter.com/VgMP8iBK8l

Fitzgerald is scheduled to debut on Monday when the Denver Broncos travel to Seattle to take on the Seahawks. However, he is not expected to be on countdown weekly just for select games.

Fitzgerald last played in the NFL in 2020; the receiver played 18 seasons for the Cardinals. In those 17 years, Fitzgerald caught 1,432 balls for 17,492 receiving yards while hauling in 121 touchdowns. The former Cardinal is 11 time Pro Bowler and made the All-Pro Team one time. Fitzgerald was one of the most sure-handed receivers the NFL has ever seen and will be in the Hall of Fame when his time comes.