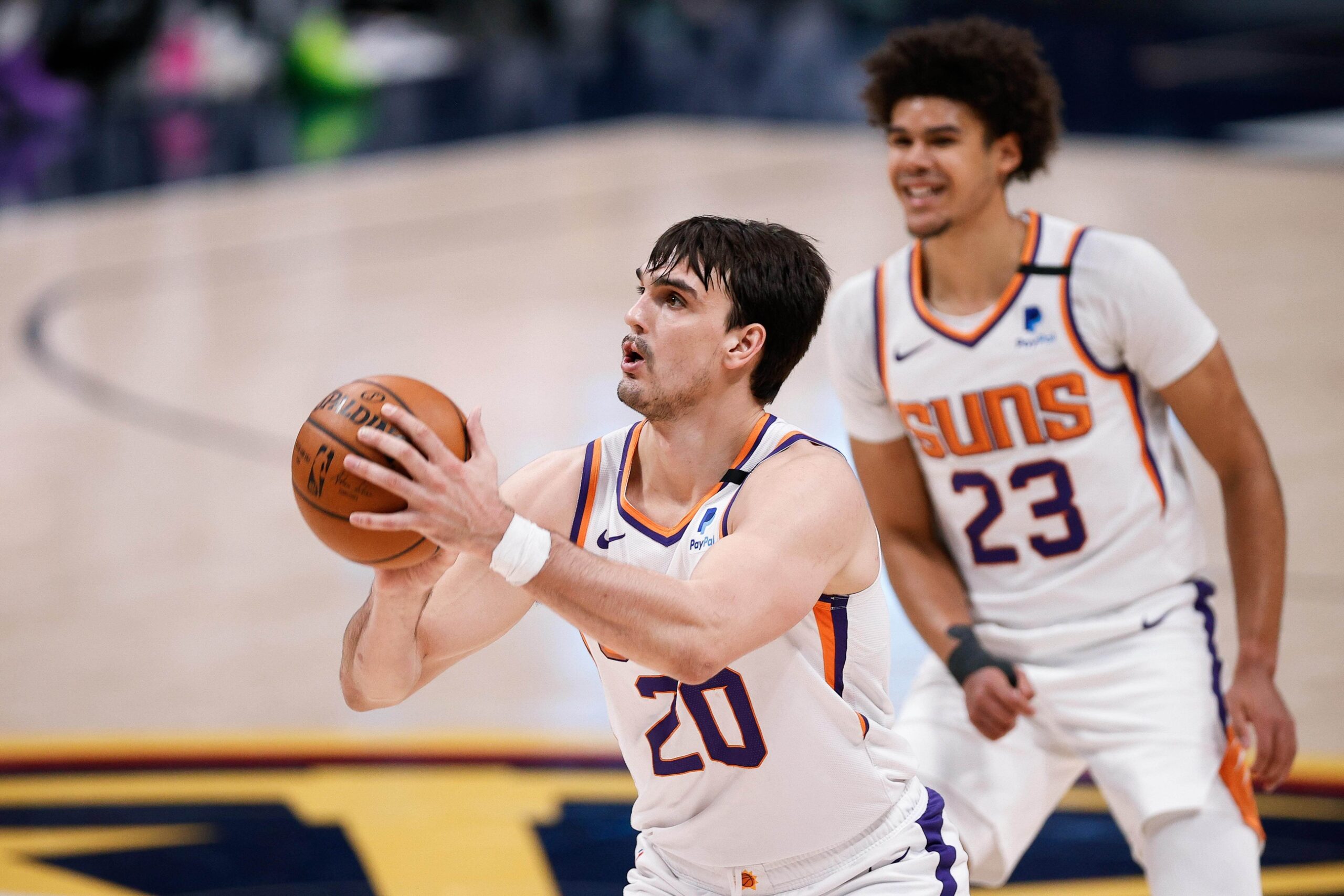 Dario Saric has flipped the narrative this summer. The Phoenix Suns forward that was once seen as the stray of big men has likely cemented himself in the Suns’ rotation this season given his play in the EuroBasket tournament.

Saric, 28, has been nothing short of impressive for Croatia during its FIBA run. As the team has progressed through the tournament this summer, Saric has seemed to follow a parallel timeline in terms of improvement.

On Saturday, the former 2014 lottery pick was able to put together 15 points while shooting 45.5 percent from the field against Great Britain. He also mustered up eight rebounds and five assists. Additionally, Saturday was the most minutes Saric has seen during his EuroBasket run at 27. It also resulted in a plus-35, indicating his overall betterment of the team while on the floor. His ability to find Bojan Bogdanovic –a rumored target for Phoenix– on Saturday detailed his improved passing game as well.

It was a dramatic turnaround from his previous outing against Greece where he finished with 0 points for the game.

Phoenix faithful have been high on keeping Saric around given his upside as a backup forward for the Suns. Still, his injury history made Phoenix consider signing an additional forward, and that move could still be in play. Yet if Saric insists on providing this level of play going forward, the Suns may not be in the race of forking over assets for another forward.

Saric missed the entirety of the 2021-22 season after tearing his ACL in the 2021 NBA Finals. The saddening injury shifted the momentum for Phoenix, which later translated to a championship for the Milwaukee Bucks.

Saric will have another chance to continue his splendid showcasing on Monday against Estonia.