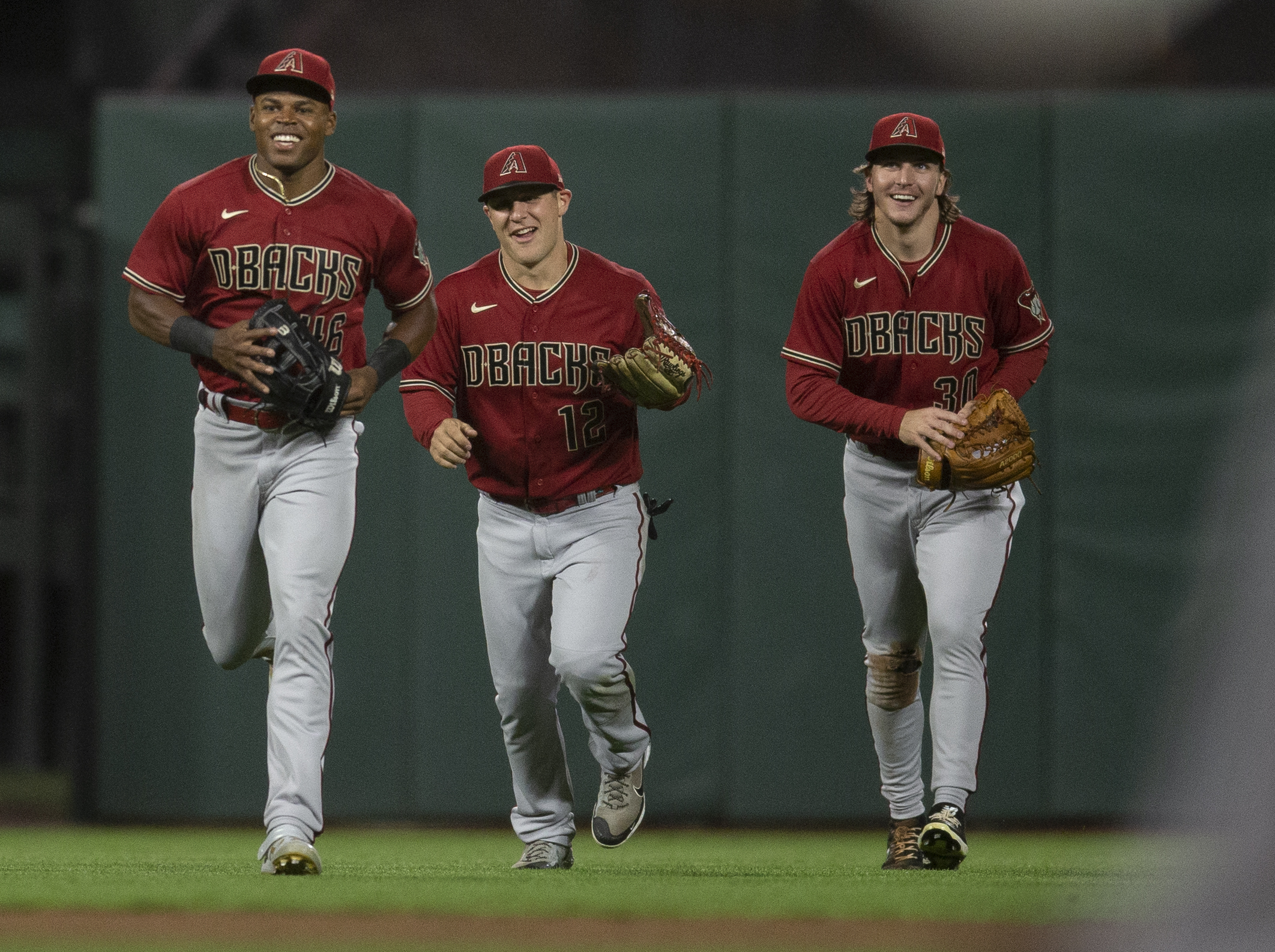 The Arizona Diamondbacks have been on fire lately, specifically since calling up Stone Garrett and Corbin Carroll to go along with their already young core of Varsho, McCarthy and Thomas. Winning 6 out of the last 7, most games of which they were the underdog on paper. Let’s dive in to the Arizona Diamondbacks Friday Night Bets.

The D-Backs face the Milwaukee Brewers, who are 3 games out of the wild card position and are looking to gain ground in the race. Last night with Merrill Kelly on the mound, the Diamondbacks as + money won outright 5-0.

Tonight Zach Davies (2-4 3.82 ERA) will take the mound against Eric Lauer (10-5 3.58 ERA). Both teams have opened at -110 however do not be surprised if by the first pitch the numbers have moved in favor of the Brewers.

I am going to ride this hot streak that Arizona is on right now and take them to win outright. As well as taking the D-Backs on the money line to win the game, let me also give you some prop bets to focus on.

Zach Davies over 3.5 strikeouts is now listed at +112. He has only reached over this number 4 times this season, however he went over this in 2 out of his last 3 games. Going up against a Brewers lineup who has looked lost since the trade deadline. Davies also pitched at least 5 complete innings in every start this season except one.

I expect him to go into the 6th inning and pitch a gem, covering this over 3.5 K’s easily.

My favorites props to look at everyday are the total base props, especially with a team on fire like Arizona is this week. If you can find value in one or two players to hit over 1.5 total bases, it is usually a good bet. (Total bases means the amount of bases accumulated by hits only. A single is 1 base, a double is 2, a triple is 3, and a home run is 4. To go over 1.5 you need your player to hit at least 2 singles or 1 double, or anything higher than that.)

The three batters that I like on Friday night to get me at least 2 total bases are Alek Thomas at +135, Jake McCarthy at +100, and recently called up Stone Garrett at -103.

Thomas has gotten 2 total bases in 4 of his last 10 games, and has shown signs of finding his groove the last two games, going over this total in both.

Jake McCarthy has been electric this season. McCarthy has hit for at least 2 total bases in 6 of his last 10 games, and has become the heart of this lineup since August started.

Since being called up, Garrett has played in 7 Major League games. In 6 of them he has gone over 1.5 total bases, crushing left handed pitching especially.

No bets are guaranteed, take bets at your own risk.
(All odds provided by Caesars Sports Book)