Arizona Diamondbacks are Playing Against Time 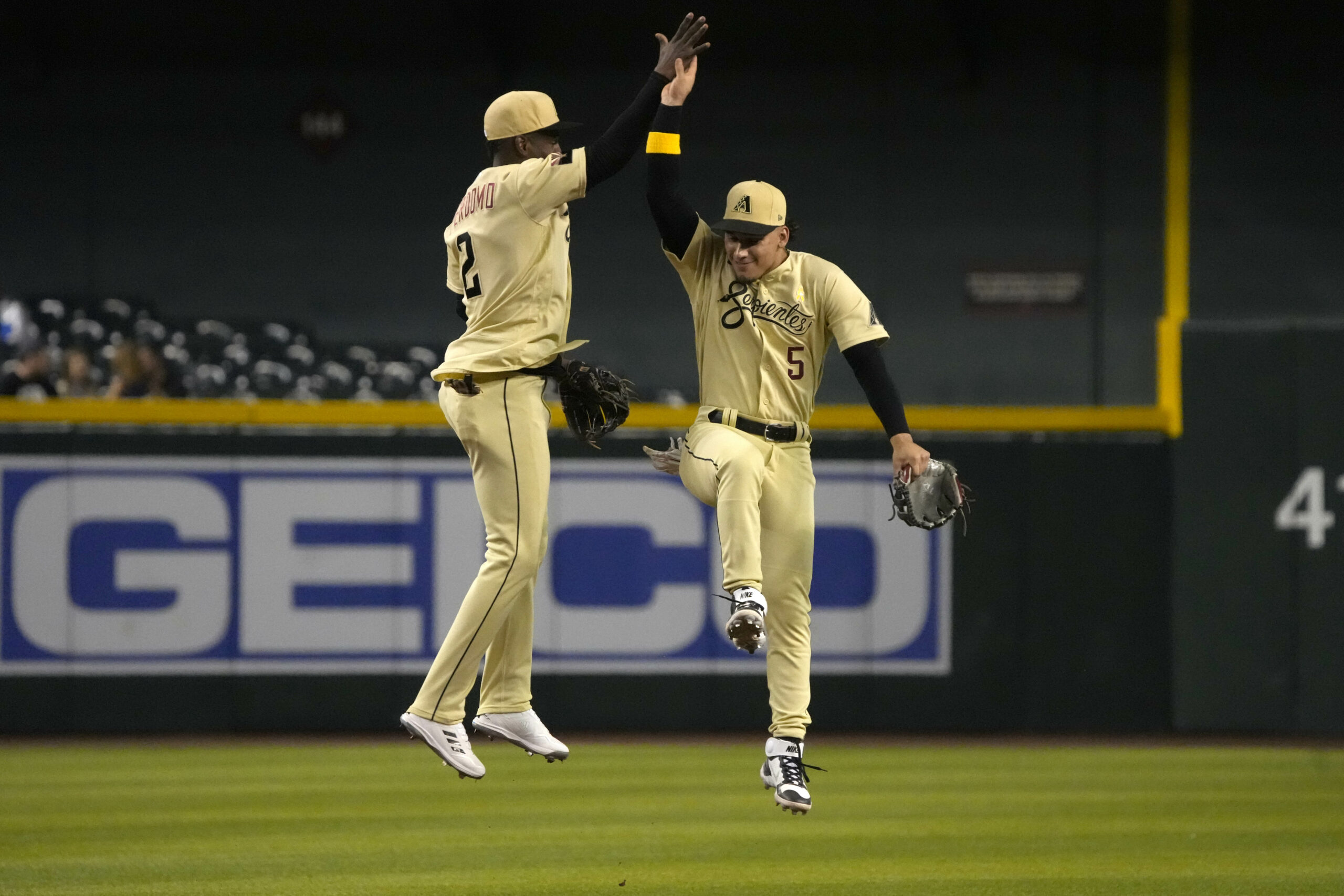 There are only 4 and a half weeks left in the 2022 season and the Diamondbacks are 9.5 games out of the wildcard race. The wild card would be this teams only chance to taste the playoffs, the D-Backs are currently 27 games back of division leading Los Angeles Dodgers.

It is a shame to see this team be so close yet so far. They had a hot month in July, however for some reason fell apart in early August before turning it back on going into September.

The Diamondbacks since bringing up Tommy Henry have found balance in their starting rotation. Merrill Kelly has been pitching like an ace since the start of July. Right behind him Pitcher of the Month Zac Gallen has strung together a streak of 34.1 innings and counting of scoreless baseball.

Arizona has been holding teams to under 3 runs with regularity on this current hot streak. Winning 7 out of 8, all against playoffs contenders. Even in a game against the Phillies where they gave up a quick 7 runs, the offense put the team on their shoulders and led them to the largest comeback in Diamondbacks history.

The bats have been on FIRE, since Stone Garrett and Corbin Carroll have been called up, this team puts up runs like a juggernaut. In the last 10 days alone this lineup has been top 3 in the league putting up enough runs to win the game on any given night.

The biggest problem Arizona had early in the season was leaving runners on base, especially in scoring position. Since they have added these young guys from the minors, it seems like all of their offensive problems has gone away.

Stone Garrett has gotten a hit in 7 out of his first 8 games, with most of them being multi-hit games. Corbin Carroll has added speed on the base path. Adding those two to the likes of McCarthy, Thomas, Varsho, Marte, Kelly, Walker, and recently traded for Rivera; this lineup can go up against anybody, any night, anywhere.

Arizona Diamondbacks are Playing Against Time

This team is in a similar spot they were in a month ago, single digit number out of the playoffs as well as ending the month on fire! The only problem is the D-Backs loss 3 games in that playoff race in the 2 weeks in between.

Coming into August Arizona was 6.5 games back of a wild card spot, as of today they are 9.5. The nightmare I see happening this season is a team that puts it all out there on the field, getting within a few games of the playoffs. I mean getting so close they can taste it, just to run out of time and end the season 2 games back from where they ultimately want to be.

The future is bright for this franchise and for this city.