What if the Suns Drafted Luka Doncic? 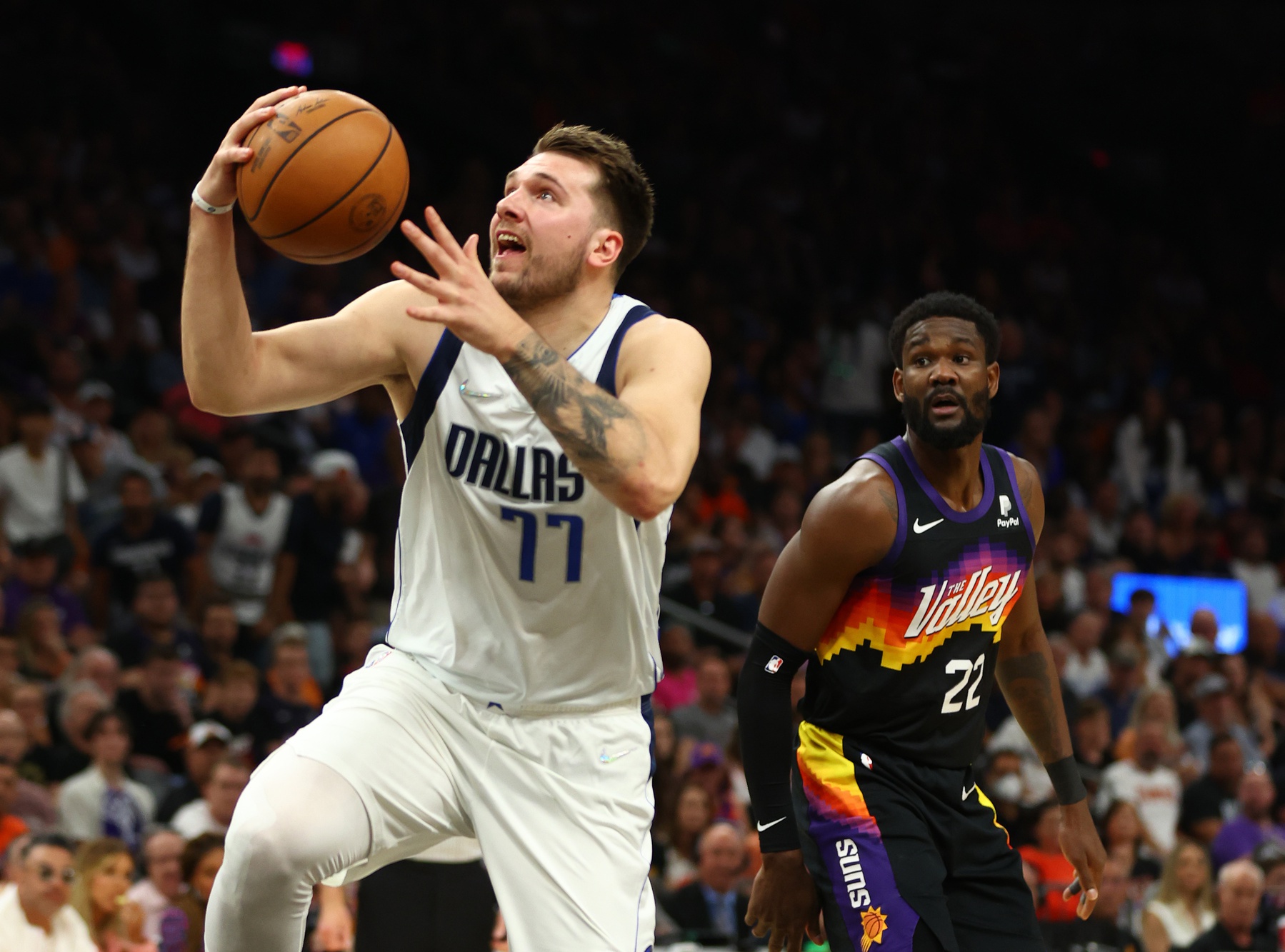 The Phoenix Suns have had a great deal of luck in the NBA Draft. As is known, the draft can be a gamble on potentially any draftee, insert Darko Milicic.

There’s little to no doubt that Phoenix would revisit their No.1 pick during the 2018 draft. While Deandre Ayton has proven himself worthy of a maximum extension, Luka Doncic has solidified himself as the leader of his class — and possibly the future leader of the league.

So, given the chance to go back in time, what would be of the Suns if they’d drafted Luka Doncic?

The Suns previously struck gold in the 2015 draft with Devin Booker. The irony in a draft revisit is the null chance of Booker still being available at 13. Still Booker wasn’t enough to give the Suns postseason success during his first few seasons. With that, Phoenix was set for the No.1 pick that June, the first in franchise history.

If it was Doncic, what would have transpired next? Well, the obvious would’ve been the ensemble of face palms that came about after Doncic was originally drafted by the Dallas Mavericks. There was a widespread belief that Trae Young — another player along with Ayton with higher draft stock than Doncic — was the better player. Marvin Bagley and Mo Bamba are the obvious glares that didn’t age well also.

Yet what happened next would have been nothing short of transcendent. Doncic missed the playoffs during his first season in the league; there’s been no such drought since. For Phoenix, even post-Booker, the playoff drought continued going into the 2020-21 season. A Doncic-Booker duo would’ve been lethal for the Suns.

Doncic could provide the scoring-distributing partner for Booker for the foreseeable future. Both stars are in the same age gap, giving Phoenix an extended window to develop the two. If not in his first season, Doncic would’ve lifted the Suns into a playoff berth again sooner than what occurred.

What happens to Chris Paul and Mikal Bridges?

This is where complexity and compelling dance. There’s a bit to unpack in the Chris Paul saga. Firstly, there’d be no need for Paul given Doncic’s services. Doncic is set to be the better player of the two. Where Paul lacks in the scoring department, Doncic makes up for in bulk. Paul didn’t develop an affinity for shooting beyond the arc until later in his career; Doncic welcomes it.

Paul has developed a reputation for being the floor general legend during his career. Doncic has shown that same promise at only 23. Doncic has averaged eight assist over his four-year career, with his second best mark (8.7) coming last season. Given his abilities, there’d be no need to take on a max-contract Paul in his 30s.

As for what was given in exchange for Paul to the Oklahoma City Thunder, those assets could’ve stayed in rotation or been used furtherly to Phoenix’s advantage. Kelly Oubre, Jr. was a favorable wing for Phoenix. Having Oubre possibly coming off the bench could’ve proven handsomely for a bench currently that could use the production scoring-wise.

The Suns also relinquished their 2022 first round pick. That pick turned into UCLA’s Peyton Watson, a pick OKC traded to the Denver Nuggets. While Watson may not be box office currently, the Suns could’ve likely held onto that pick to entice a future deal leading into the draft possibly.

With Bridges, his selection in the 2018 draft would’ve still occurred. The need for wings is endless, and Bridges offers the multi-position style of play that most teams desire. In any offensive scheme, Doncic could be the set initiator while freeing up Booker and Bridges to operate freely.

There hasn’t been much of a question on if the Suns should’ve taken Doncic. That much has been made blatantly obvious. Still, it doesn’t hurt to sit on what could’ve been with Doncic in The Valley.