Suns: The Bench Will Make or Break Phoenix 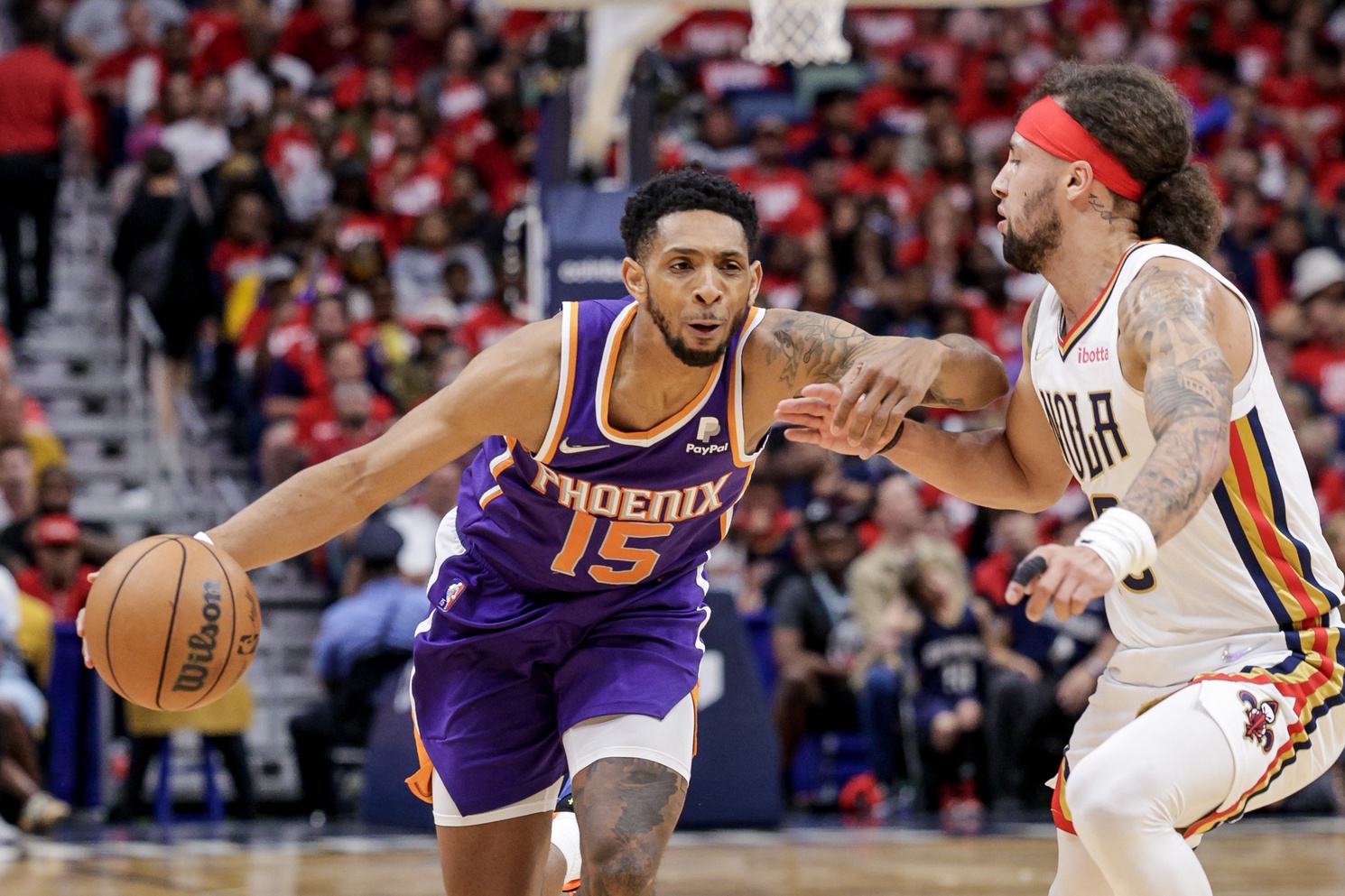 The Phoenix Suns have made the NBA Finals with this nucleus once — they can definitely do it again. There are obvious glares for the starting core, one being the star-cementing leaps that both Devin Booker and Deandre Ayton will have to make.

Both of those future perennial stars will be fulfilling in those efforts. The results from their strides will likely be seen as early as this season. Chris Paul will reign in his Point God prowess once more as well to spearhead the offense. Phoenix’s Big 3 isn’t the problem however, the bench is.

How this roster actually shakes itself out is a mystery. Crowder’s starter-like minutes could see a dip due to Cameron Johnson’s ascension. There’s also been Dario Saric’s impressive play overseas this offseason. Regardless of who’s playing in the reserve unit, the production must be more efficient.

Cameron Payne, as it stands, is the backup guard to Paul’s efforts. Payne hasn’t showed the same flare that he evolved into during the Suns championship run in 2021. Payne, 28, will be entering his eighth season this year, his fourth with Phoenix. Phoenix banked on a low-risk, high-reward move when acquiring Payne years ago. His return has been favorable, but his most recent showcasing won’t be enough.

Head coach Monty Williams even opted to pull Payne from last season’s playoffs rotation and insert Landry Shamet. Though Shamet’s style of play differs from Payne’s, the end result was all the same.

Crowder isn’t going to be a two-way forward that can slice through defenses at will. He’s the 3-and-D guy that he’s transitioned into in the last few seasons. Asking a 32-year-old Crowder to change his game for head coach Monty Williams’ schematics wouldn’t be wise. What adds insult to injury is the report of Phoenix searching for a post-up forward, a role that falls out of Crowder’s skillset.

There’s no immediate solution for Phoenix’s bench squad besides development and minor trades. Hopefully, one of the two can increase the efforts from the reserves.