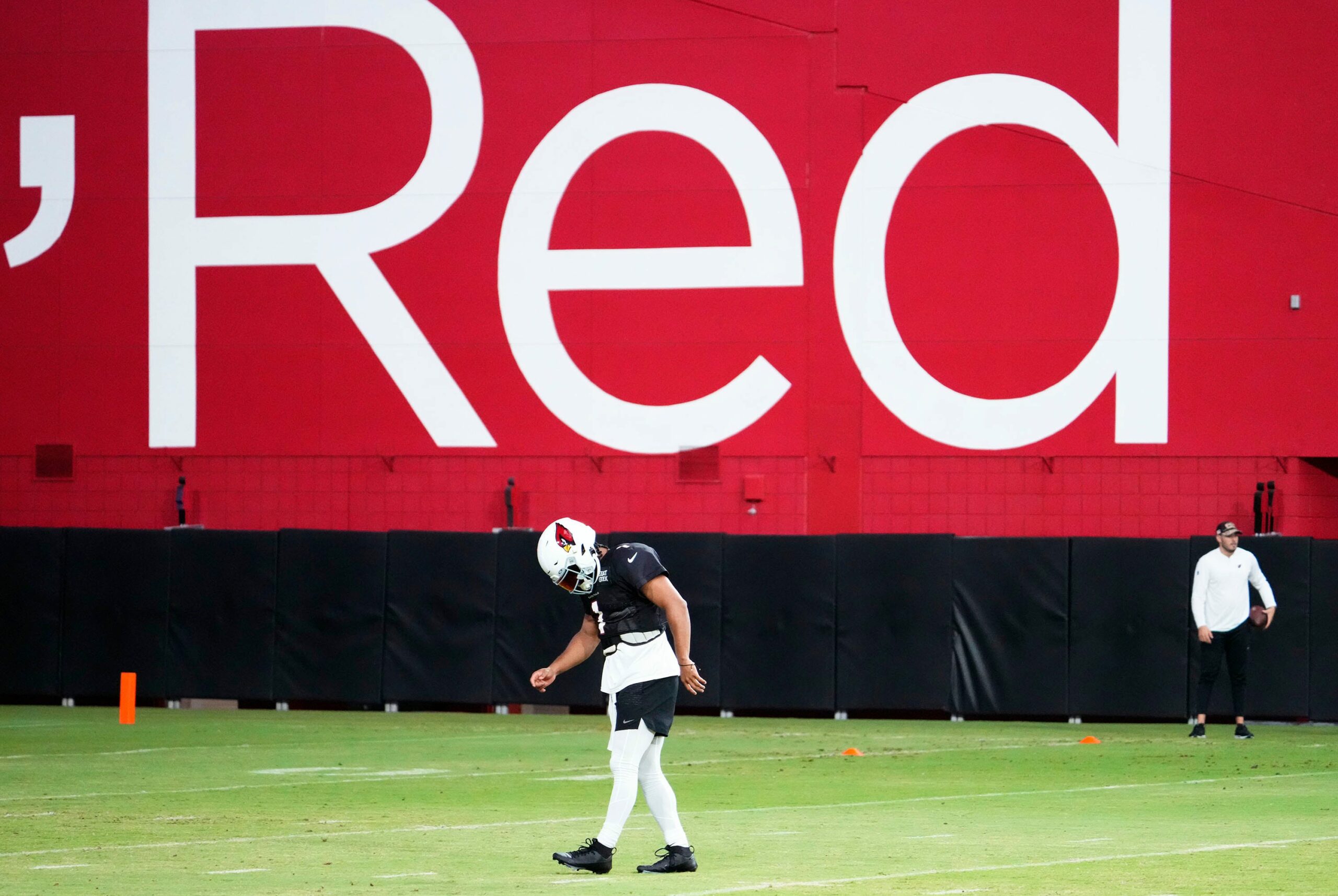 By now, everybody knows about the “independent study clause” portion of Kyler Murray’s $230.5 million contract extension. The scandal eventually led to the entire clause being wiped away from the contract, however, the damage was already done.

Murray faced constant backlash from fans around the league. Many were left questioning if Kyler Murray deserved such a large contract. More importantly, doubts regarding his work ethic most likely will not disappear.

Inside the study clause were rules regarding what is considered “study time”. One of those rules included is video games. At first glance, this may seem like it was just an example, but the Cardinals may have added this small detail for a big reason.

It is no secret that Kyler loves to game. The 25-year-old is known for his Twitch streaming and has an impressive 87 thousand followers on the platform. Over the years, it has been made clear through the streams what his favorite video game is. This would be Call of Duty.

A tale of two halves

The Washington Post did a study taking a deeper look at Kyler Murray and his performance over the last three years. They compared his fantasy points throughout the 2019,2020, and 2021 seasons side by side with the dates of when the new Call of Duty games were released.

The study found that Murray’s fantasy point production dropped by an average of 23% following the release of a new game.

The correlations did not just stop at new COD releases.

A Reddit user that goes by the username, NegativeBee, looked into Kyler Murray’s performance during COD double XP weekends. These double XP weekends typically take place sometime during late October and into early November. They are a chance for Call of Duty players to gain double XP for an entire 48 hours.

Kyler in his career has a 22-23-1 record. However, in non-double XP weekends, Murray actually has a winning record of 18-16-1. On the other hand, the quarterback holds a 4-7 record while these weekends occur.

Starting in 2020, the Cardinals were 5-3 before the new Call of Duty game was released on November 13th. Following this release, Arizona went 3-5 and even lost 5 of their last seven matchups to close out the season.

The same story in 2021. The Cardinals were at the top of all the power rankings after they began the season 7-0. However, after a new game came out, Murray led the team to a 4-5 record.

There are a few more statistics that see a drop such as passing yards and completion %, however, the difference is not too drastic. With that being said, every Kyler Murray statistic has been found to see some sort of hit during Call of Duty double XP weekends.

Of course, other factors led to the Cardinals poor second half performances. Injuries such as DeAndre Hopkins defiantly can be contributed to the steep downfall for Arizona

Even still, these numbers are somewhat hard to believe considering how consistent the performance drop-offs have been.

Whether there is a correlation or not, one thing is for certain.

Kyler Murray will be spending a lot less time on his Twitch page than in past years.