Phoenix Mercury Guard Shey Peddy Will be Out for Game 2 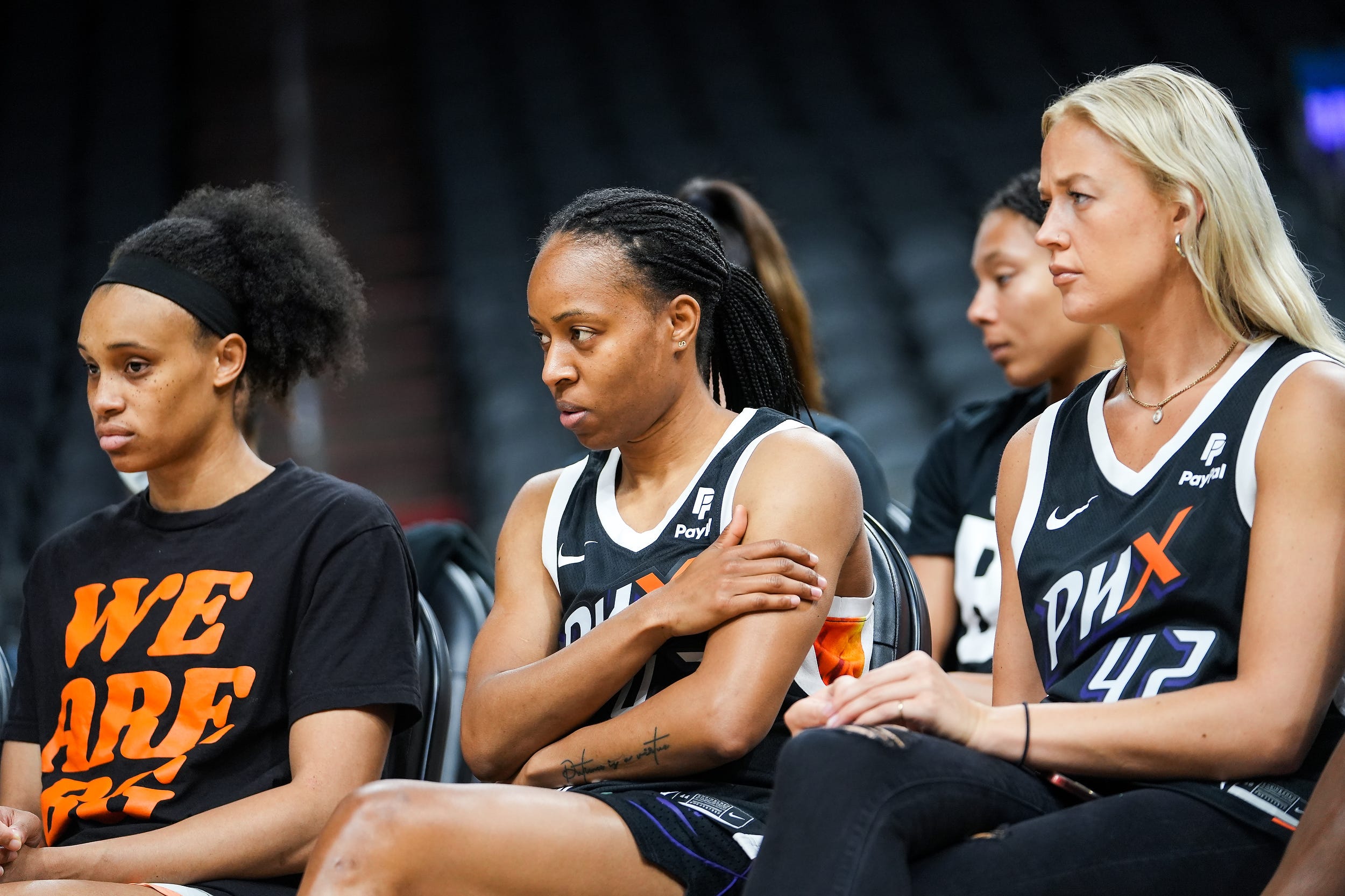 The Phoenix Mercury have been dealing with injuries towards the of the season and now their bad luck has trickled into the playoffs. The team announced this Friday afternoon that Shey Peddy will not be playing in game two on Saturday against the Aces.

Peddy suffered a foot injury during game one of the series. The guard was carried off the court and did not return.

Phoenix head coach, Vanessa Nygaard, spoke about the latest blow that the Mercury has suffered in the last month.

“Shey is one of our best defensive players, she’s been a true lockdown defender for us……It’s been tough. This is a really big blow. Injuries are so hard for athletes, so to see one of their close friends get injured right in front of them, that’s traumatic. We really tried to support them by giving them a little bit of space, a little more time off, so they could mentally regroup”

Before exiting the Wednesday game, Shey Peddy had recorded eight points and five assists. Peddy has played a key role in the team’s offense as she has averaged almost 10 PPG along with starting in just about every single matchup during the regular season.

The list of players missing from the Mercury roster seems to grow every week. Going into game two, Phoenix will be without:

On the brink of elimination in the best of three series against the #1 seed Las Vegas Aces, Phoenix has found itself in an incredibly difficult position.