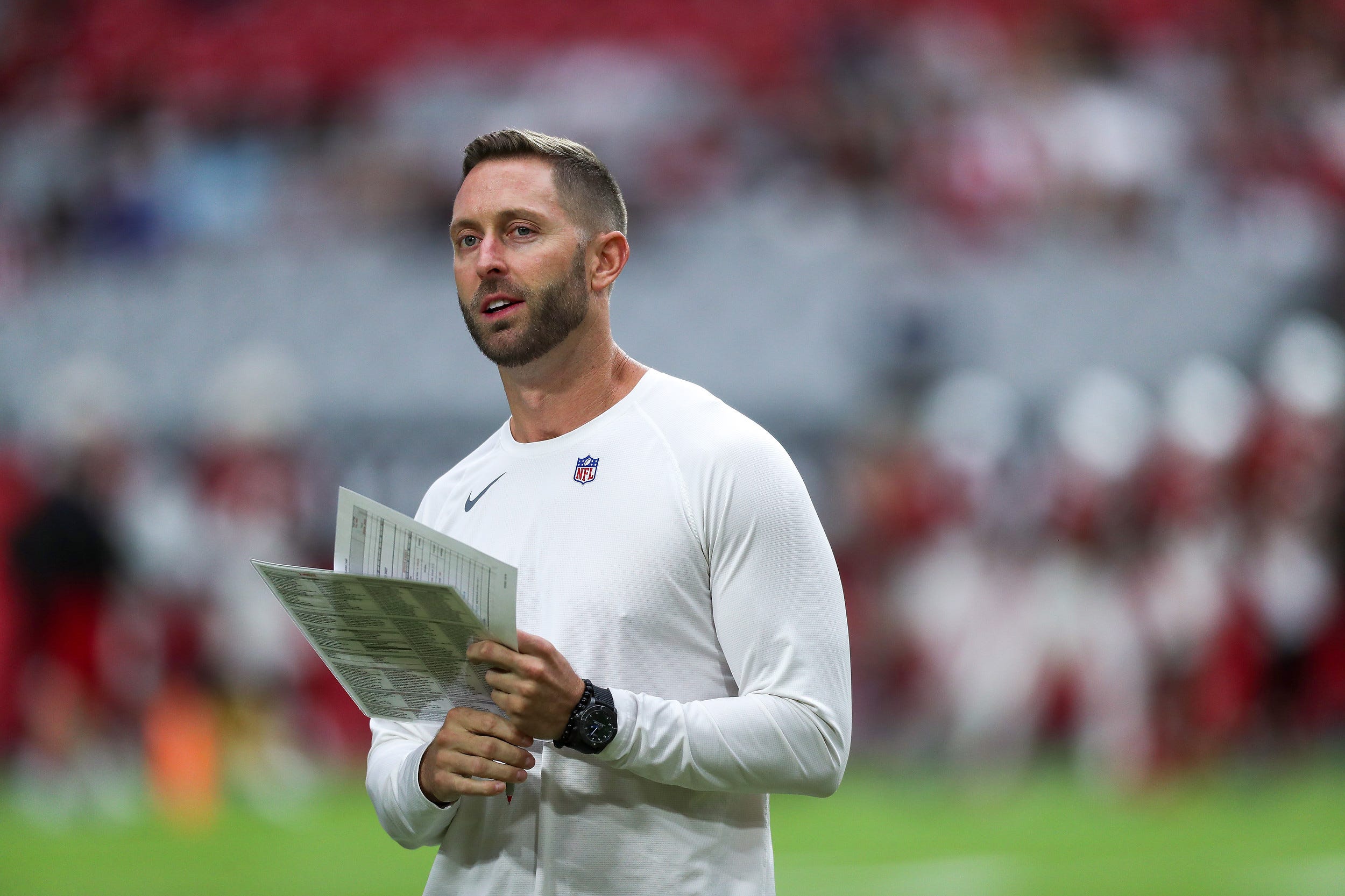 In the Arizona Cardinals first preseason game, they defeated the Cincinnati Bengals with a final score of 36-23.

Arizona looked great on offense allowing them to get off to a quick lead. Quarterback Tracey Mcsorley had some impressive throws and finished the game with a QBR over 100. The Cardinals defense also was able to limit the mistakes by only committing two penalties the entire game.

Head coach Kliff Kingsbury waited until after Monday’s practice to deliver the majority of his comments on the latest victory.

The first thing he took note of was a WR combo that the Cardinals ran during practice. This combo consisted of DeAndre Hopkins, Marquise Brown, Rondale Moore, and A.J. Green.

“We’re going to have some fun with that.”

The head coach seemed pleased with what he saw during the teams’ drills, saying Murray looked “sharp” and Marquise Brown looked “fast”. This should be no surprise.

Monday was the first time the duo was able to practice together since the beginning of training camp.

Kliff Kingsbury also stated that everyone should expect to see the same starters from week one back on the field against the Ravens this Sunday.

There are a few injuries to make note of from week one: