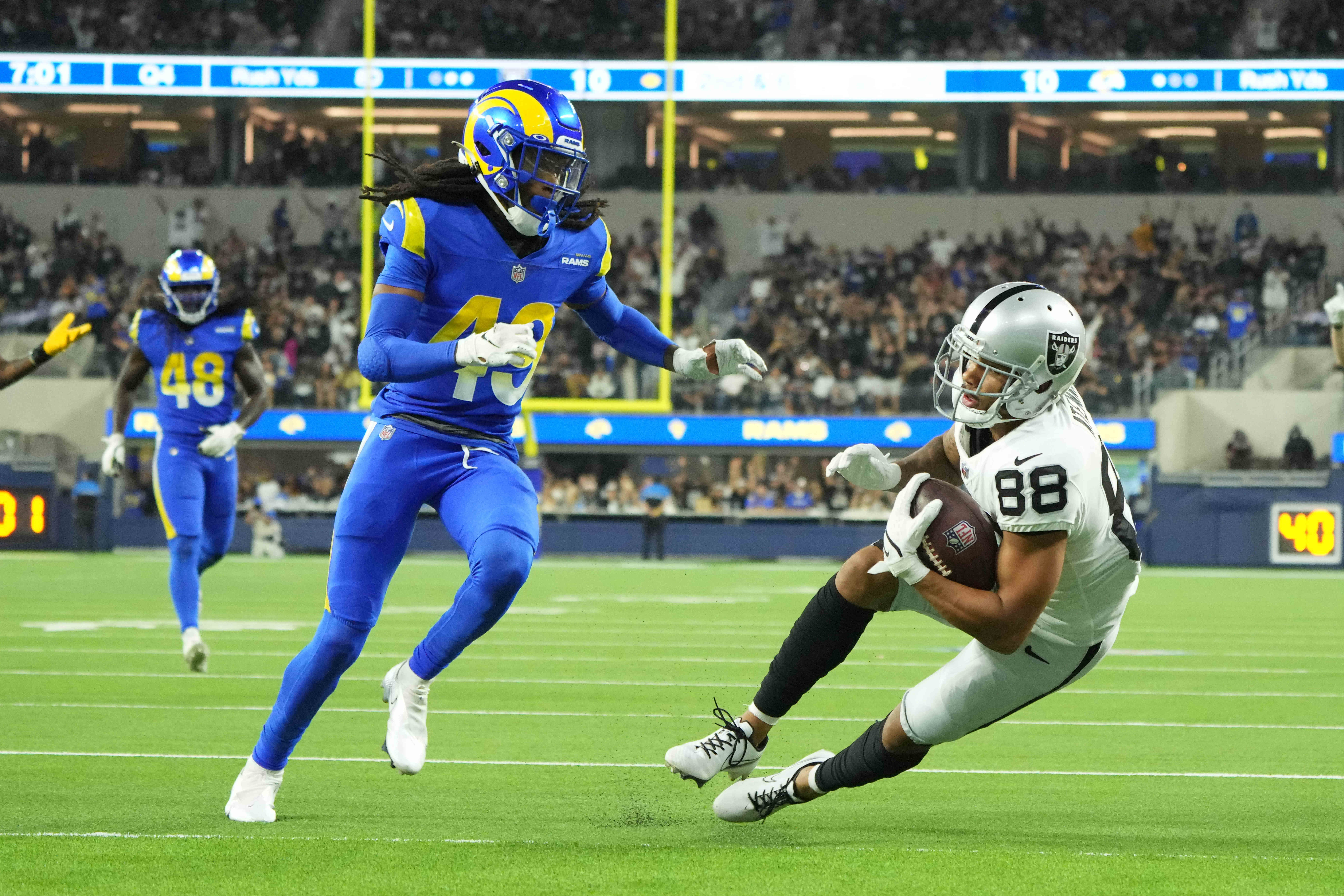 The Arizona Cardinals have signed wide receiver Marcell Ateman. He last played with the Las Vegas Raiders. Ateman appeared in one game for the Raiders last season.

In three seasons with the Raiders, Ateman had 20 receptions for 270 yards and one touchdown. He was an exciting prospect coming out of Oklahoma State, where he caught 59 passes for 1,156 yards and eight touchdowns in his senior season.

At 6’4, Ateman has good size for a receiver and can catch the football. Ateman struggles to create separation, which is why he could not stick with the Raider,s but there is some potential there. Maybe a change of scenery can do him some good.