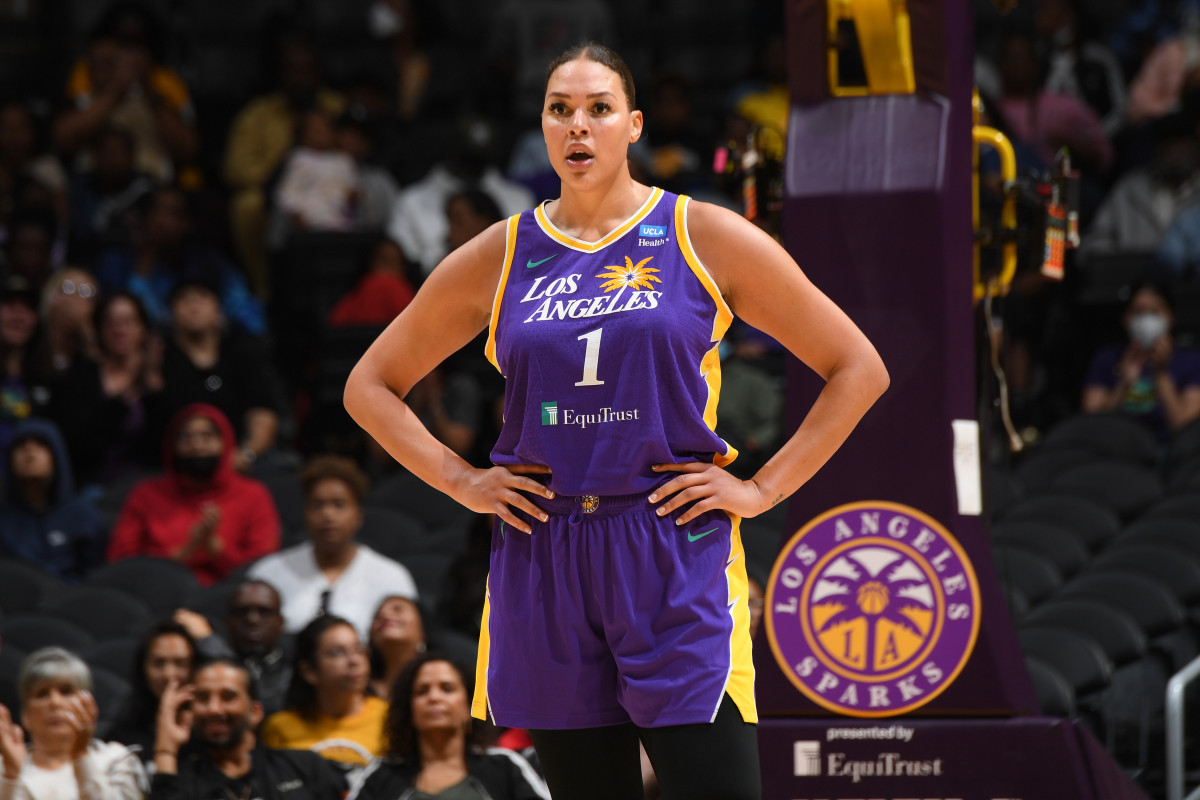 Liz Cambage and the Los Angeles Sparks have agreed on a contract divorce, making Cambage a free agent. Chemistry issues” reportedly arose between Cambage, a 6-foot-8 center, and the Sparks as early as late May, according to Girls Talk Sports TV’s Kristina Williams. Williams reported that Cambage “quit” and had “made verbal comments about her intentions to leave the Sparks to multiple people within the organization.”

Cambage averaged 13 points, 6.4 rebounds, and 2.1 assists in 25 games for the Sparks. However, at times during the season, Cambage looked uninterested in games. If she is 100% committed to playing again in the WNBA, she could help the Phoenix Mercury.

At 6’9, Cambage could help with Phoenix’s rebounding woes; they are last in the WNBA in rebounding. She also would give the Mercury a legit low post presence. Cambage can score with her back to the basket and get Phoenix some easy baskets.

This is only if Cambage is committed to playing basketball. Rumors are floating around Twitter that Cambage may be interested in doing something different for her career.

Cambage has played six seasons in the WNBA and has averaged 15.8 points and 7.5 rebounds per game, on 53% shooting from the field. She has played for the Tulsa Shock, Dallas Wings, Los Vegas Aces, and the Sparks.