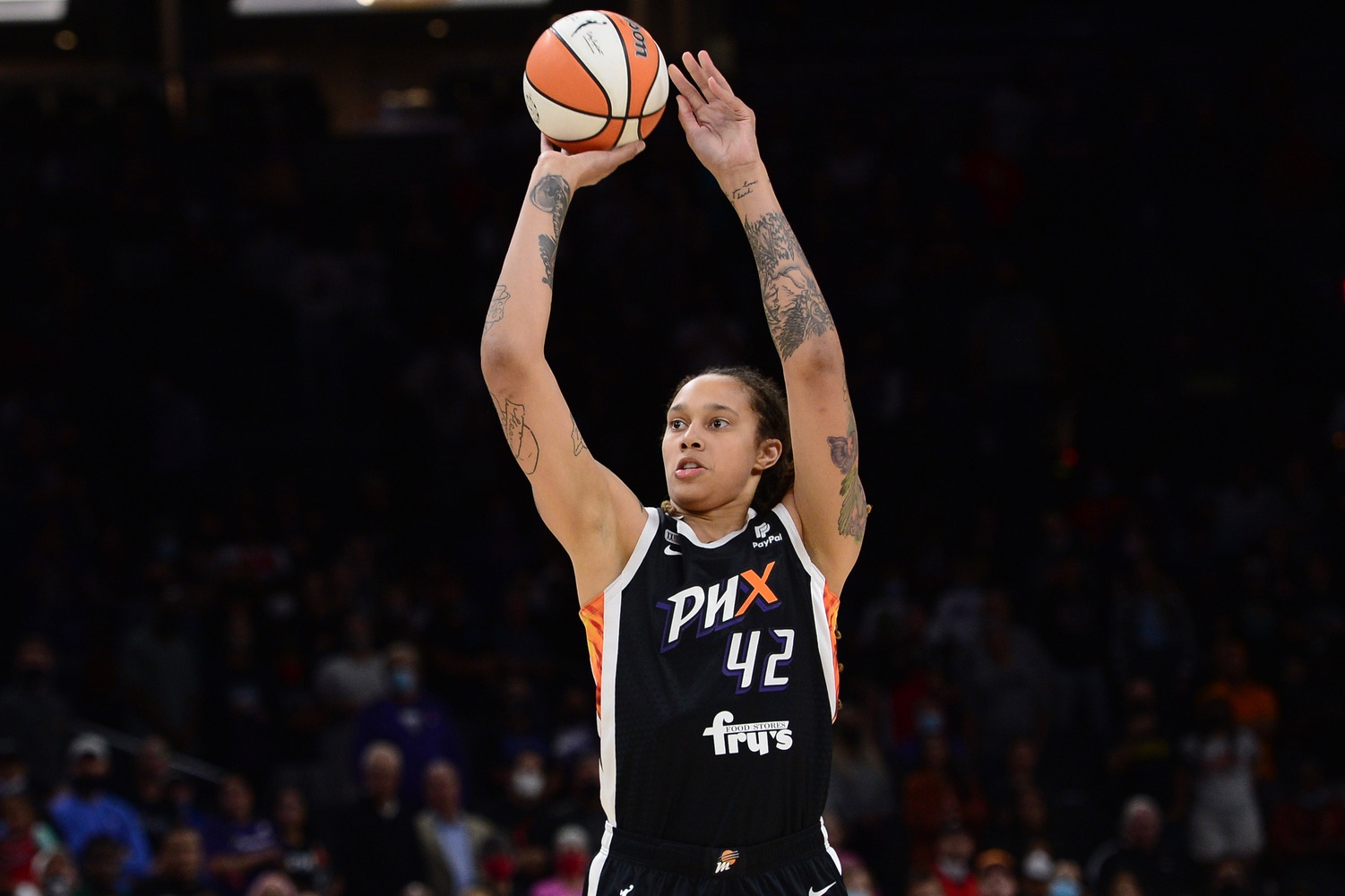 President Biden has offered a deal to swap prisoners with Russia in exchange for Brittney Griner.

According to CNN, the US is offering to exchange arms dealer Viktor Bout for the return of Griner and Paul Whelan.

Griner has been imprisoned in Russia since February. The Phoenix Mercury center was detained at an airport in Moscow after her vape cartridges were found containing cannabis oil.

Griner has had ongoing appearances in court this week. Her lawyers argued on Tuesday that her drug use was for medicinal reasons.

Griner took the stand on Wednesday stating that her rights weren’t explained to her in February upon her detainment.

The two-time Olympian has made national headlines with her case. She recently wrote to President Biden in an open plea to help return her to the United States safely.

There was speculation that Biden could offer a prisoner swap with Russia for Bout, but it’s been met with controversy.

Should the Phoenix Mercury Sign Liz Cambage?
How to Watch and Stream Mercury Against Sparks
Loading More Posts...