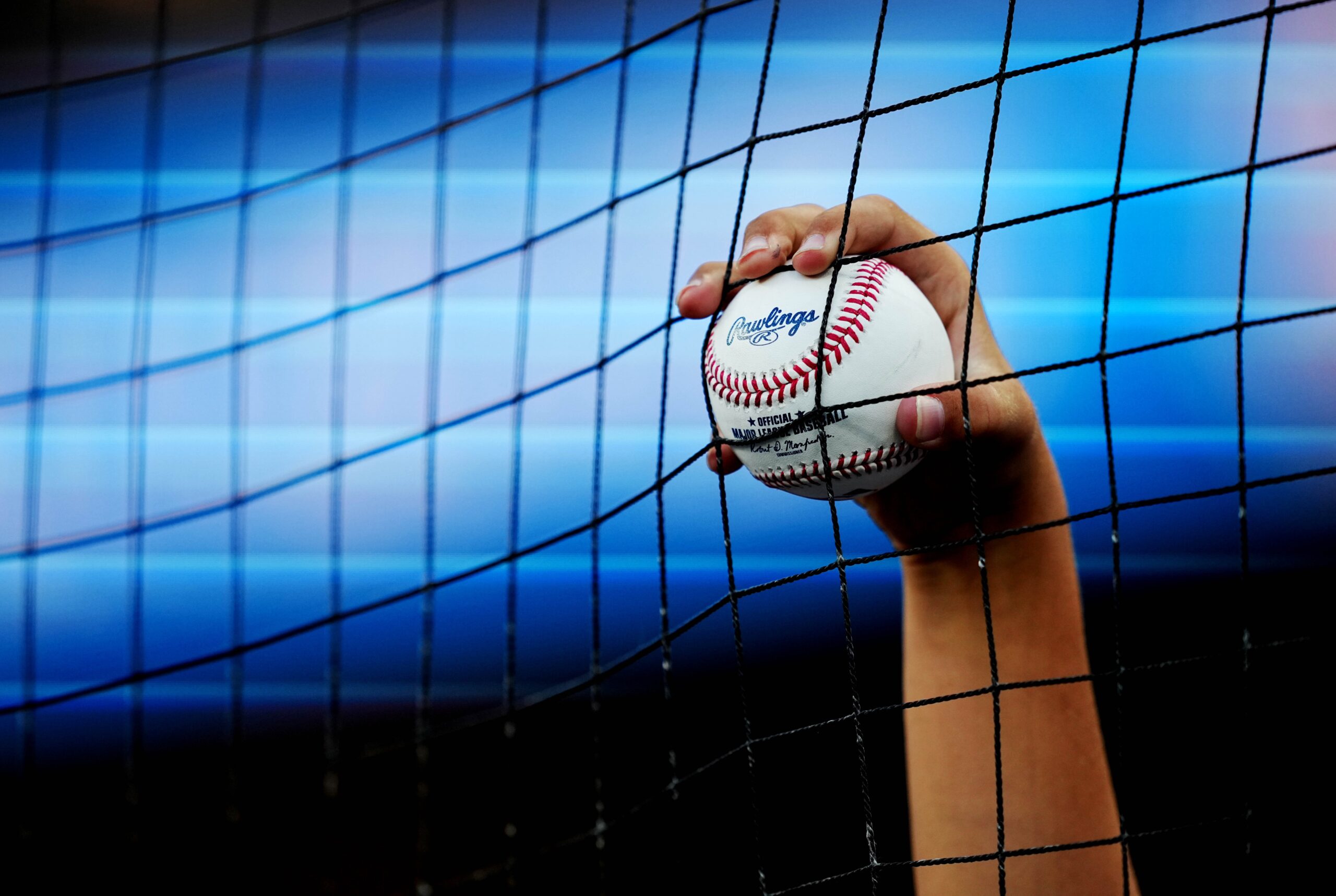 Okay, I know, there is no way to break statcast, but you can set a record for the statcast era which started in 2015.

That is exactly what Leandro Cedeno did Saturday night. He hit the longest home run recorded since statcast was created, no matter what league. He smashed a massive 527 foot home run that landed in a near-by parking lot and caused fans to alert authorities of a bomb in the area. The 23 year old first baseman sent the entire baseball community a notice, a notice that reads; KABOOM!

The @Dbacks infield prospect obliterated this ball for the @sodpoodles! pic.twitter.com/GHqtLFJV7e

After spending 7 seasons with the St. Louis Cardinals’ minor league system, he signed with the D-Backs, and is hitting an average of .303 with 18 homers for the double-A affiliate, Amarillo Sod Poodles.

The longest home run in MLB history was recorded in 1987 by Joey Meyer, a 582 foot homer that honestly sounds too ridiculous to believe. I mean they didn’t even have a cell phone in the crowd to record it for social media, how could it be true?

All jokes aside, this kid Leandro Cedeno is only 23 years old, has 7 years of experience in pro ball clubhouses, and has the power of universal alloy. As a Diamondbacks fan, I can not wait to see a lineup card with him, Druw Jones, Jordan Lawler, Corbin Carroll, and Ketel Marte as the core.