Rodney Hudson is Back 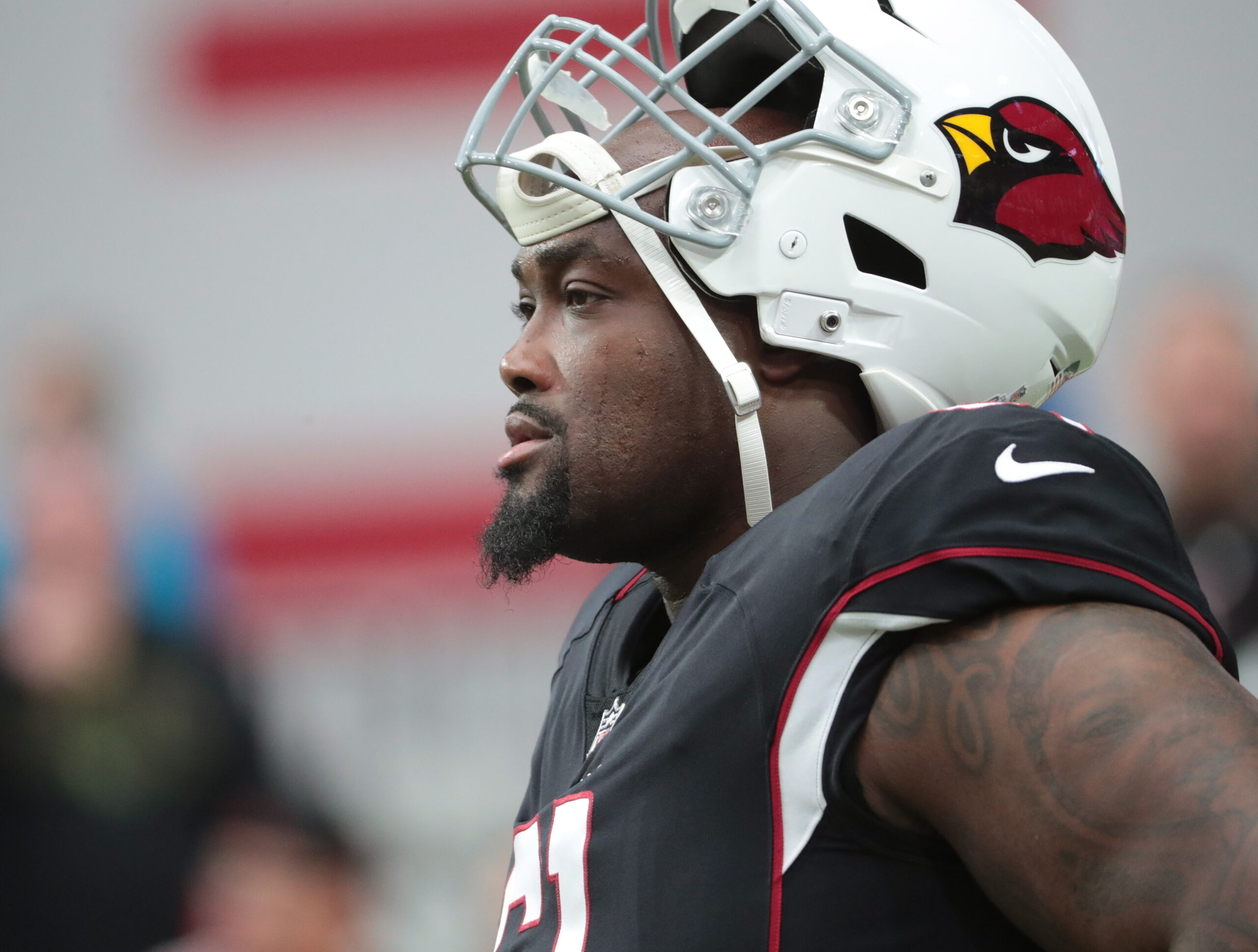 After months of speculation regarding Rodney Hudson and his absence from the Cardinal’s training camp, he is back.

The 33-year-old center will be returning to the Cards for his 12th NFL season, via Ian Rapoport

#AZCardinals veteran center Rodney Hudson, who stayed away from mandatory minicamp and whose status for 2022 was uncertain, has informed the team he's returning and will play in 2022, sources say. He'll be with veterans when they report next Tuesday.

The Cardinals finished 10th in the NFL regarding run offense in 2021. Hudson returning is great news for Arizona fans as the three-time pro bowler is a crucial piece to Arizona’s offensive line.

Arizona signed Hudson to a 3-year $30 million contract during the 2021 offseason. However, after suffering a rib injury in week 5, he seemed to be hurt for the remaining of the season even after missing weeks 6-9.

Rodney Hudson was ranked as the leagues 6th best center via Touchdown wire.

He will look to build on his already impressive resume as he reports to the field for the first time this summer with the veterans next Tuesday.